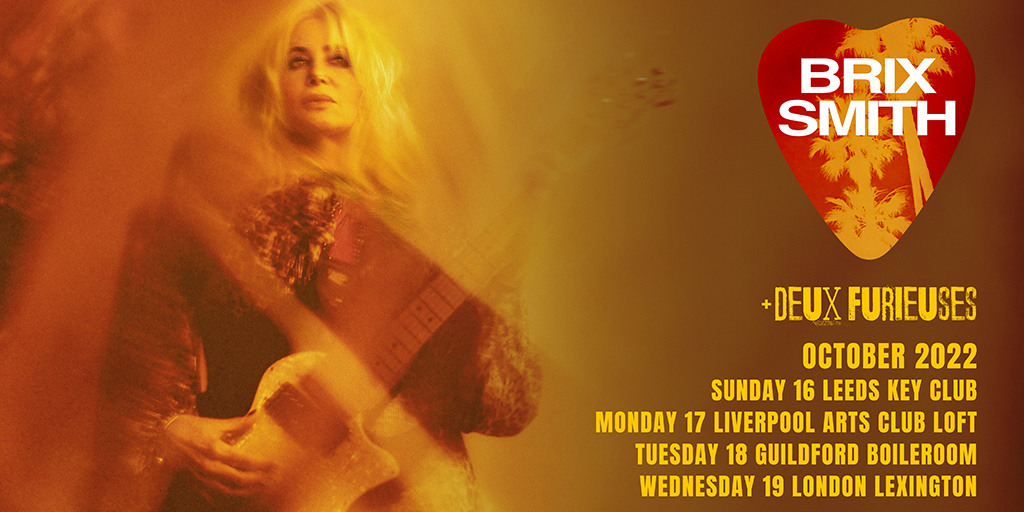 Brix says, “I’m so excited to be playing these iconic intimate club shows in October with my amazing supergroup of phenomenal women players. Come feel the power, noise, energy and love. We will take you on a full spectrum ride.”

Renowned for her time as a member of The Fall and as the founder of The Extricated and The Adult Net, Brix Smith’s new band played their first major show as guests to Killing Joke before embarking upon a nationwide tour with Public Image Ltd. Her latest project has been highlighted by an interview with Chris Hawkins on 6 Music as well as news coverage from NME, Clash and Louder Than War.

Brix Smith will release her debut solo album Valley Of The Dolls next year via Republic of Music. Entirely co-written by Brix and produced by the Grammy Award winning Youth (The Verve, Jesus & Mary Chain, Killing Joke), the album will also feature special guests such as Susanna Hoffs from The Bangles and Siobhan Fahey of Bananarama and Shakespears Sister. 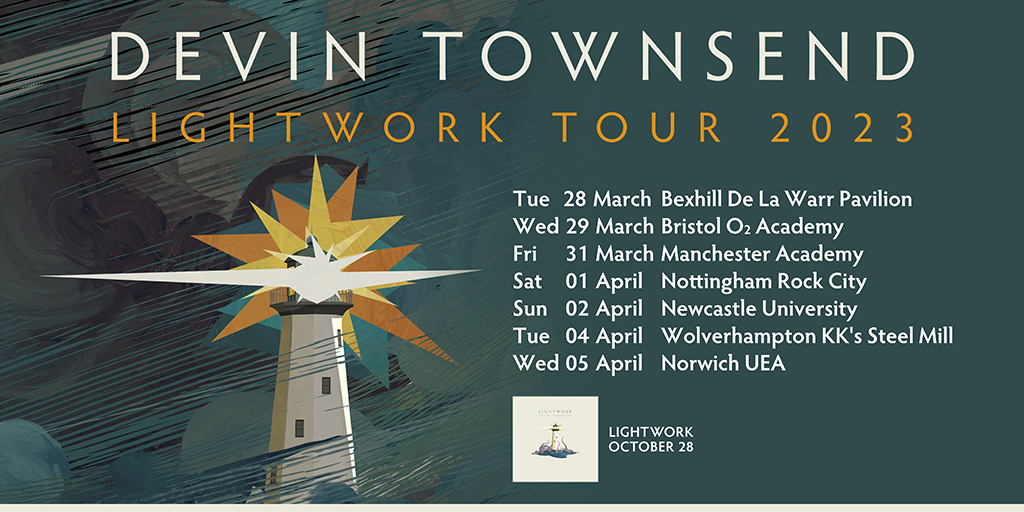