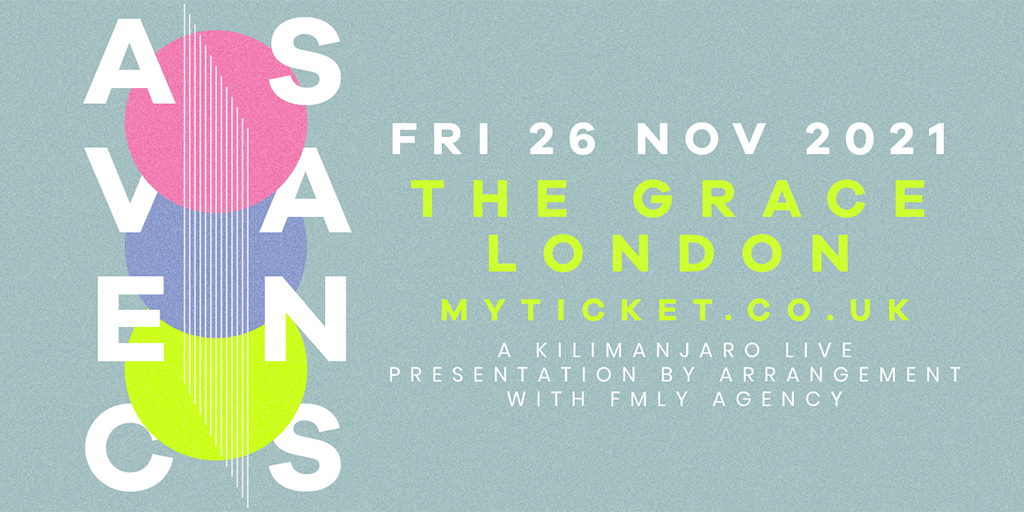 To celebrate the release of their upcoming album 'Succession', Avec Sans will play an exclusive album launch show on Friday 26th November at The Grace, London.

Latest single ALTITUDE is a juggernaut of a track, a wonky pop slap in the face. It was written in the direct aftermath of an earthquake experienced from the 16th floor of a Tokyo hotel and subsequent landslides and emergency evacuations the band encountered as they travelled across Japan. 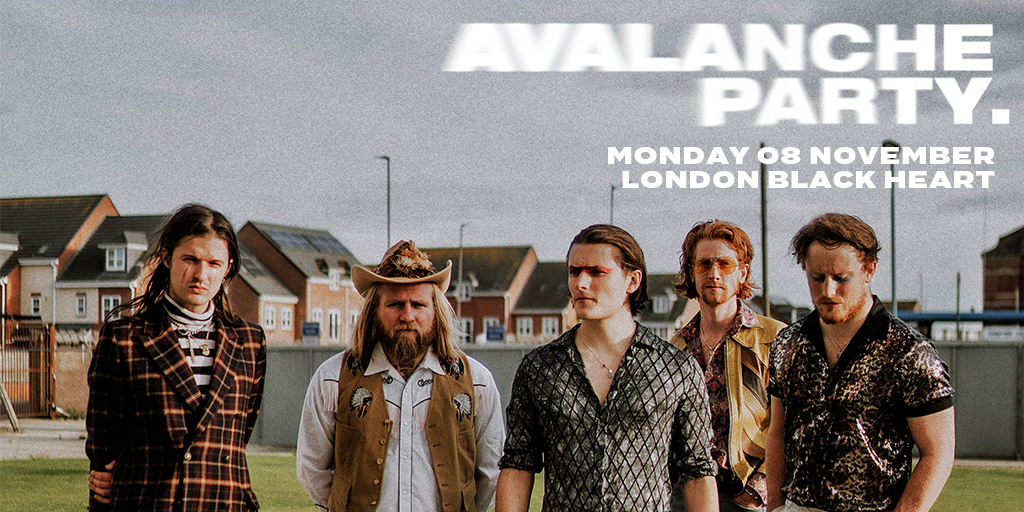 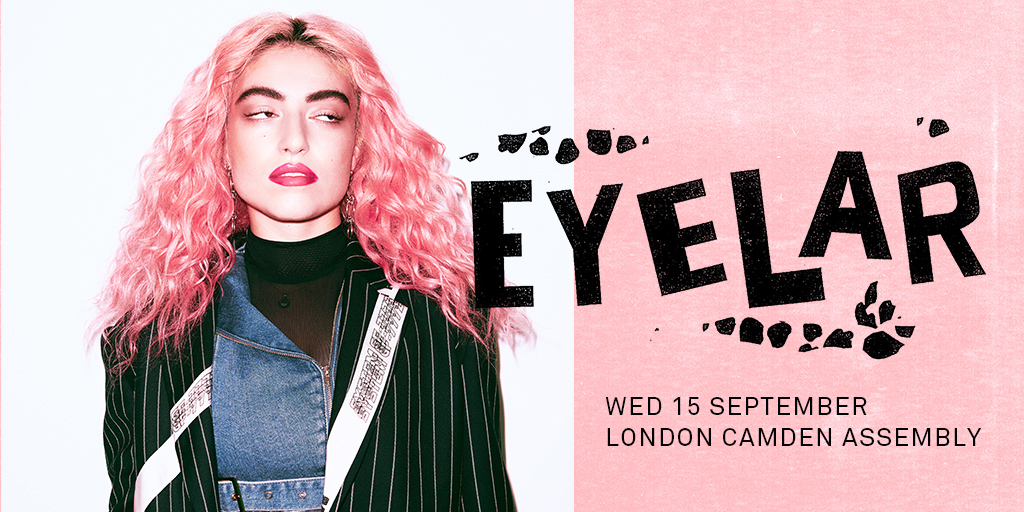 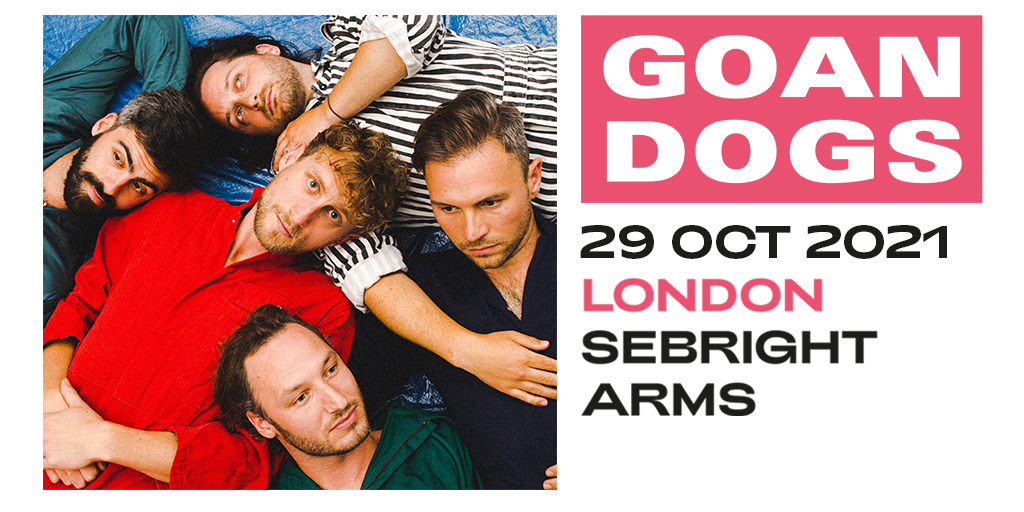