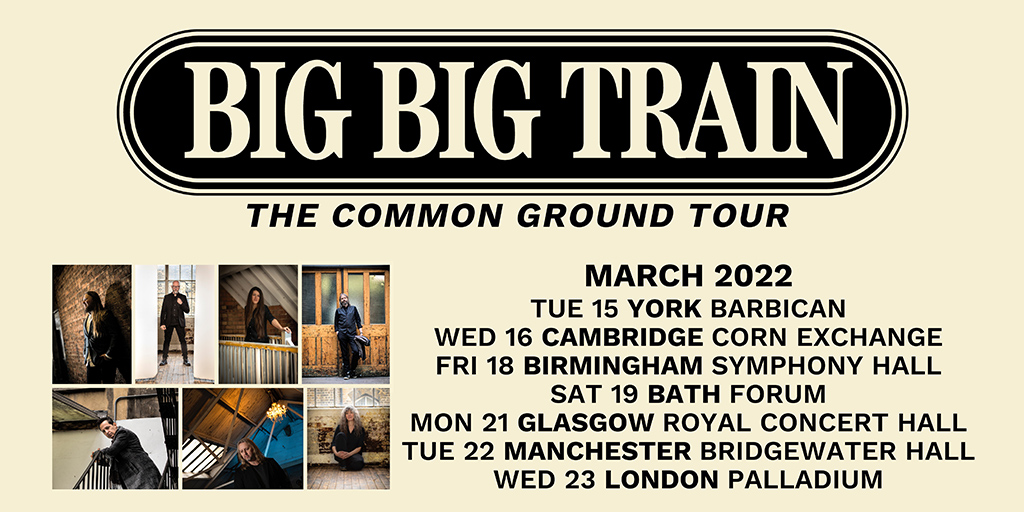 30th July 2021 sees the release of 'Common Ground', the self-produced new album from Big Big Train on their own label, English Electric Recordings. The new album, recorded during the worldwide pandemic, sees the band continue their tradition of dramatic narratives but also tackles issues much closer to home, such as the Covid lockdowns, the separation of loved ones, the passage of time, deaths of people close to the band and the hope that springs from a new love.

For the 'Common Ground' tour, which will be their most extensive to date and which will culminate in the UK with a show at the prestigious London Palladium, Greg Spawton (bass), David Longdon (lead vocals, flute), Nick D’Virgilio (drums, vocals) and Rikard Sjöblom (guitars, keyboards, vocals) will be joined by Carly Bryant (keyboards, guitars, vocals), who contributes vocals to ‘Common Ground’, Dave Foster (guitars), who plays on two tracks on the new album, Clare Lindley (violin, vocals) and by a five piece brass ensemble. 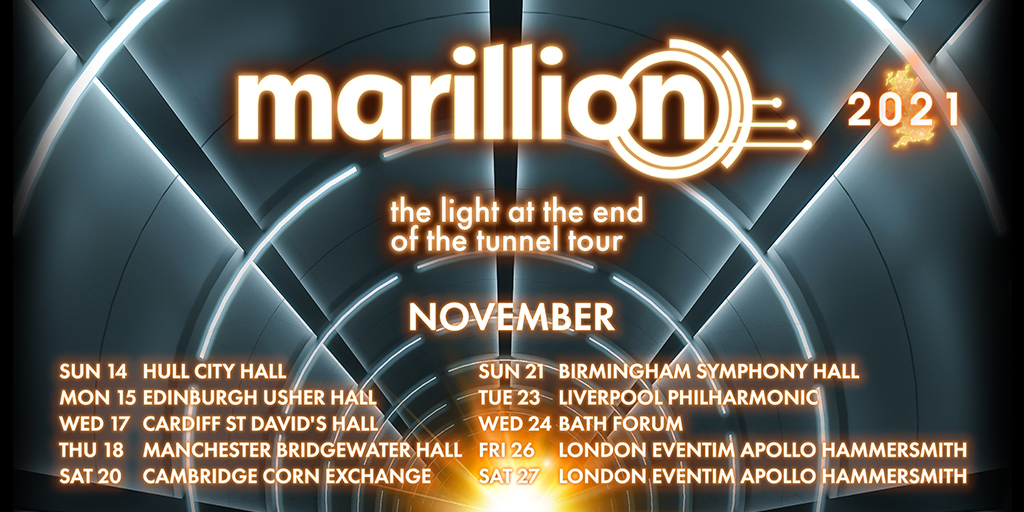 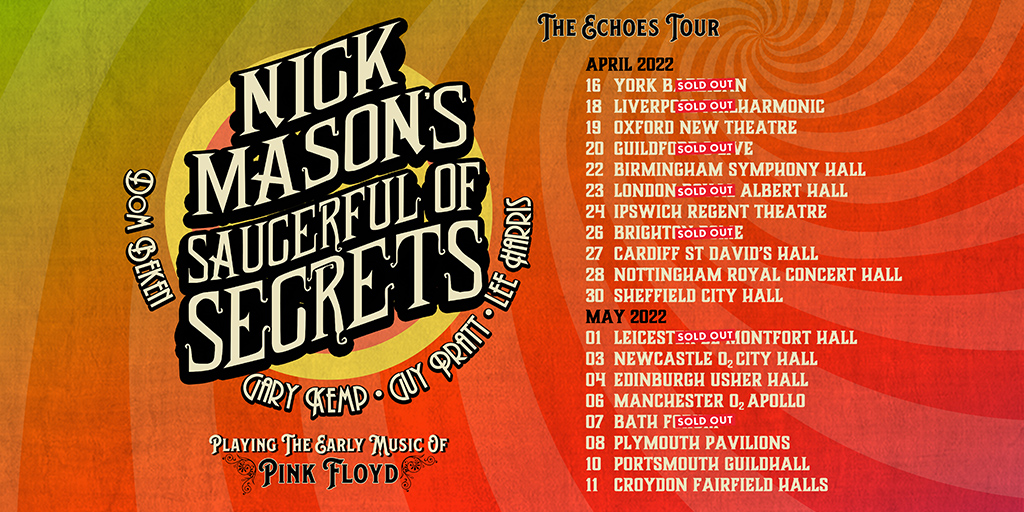 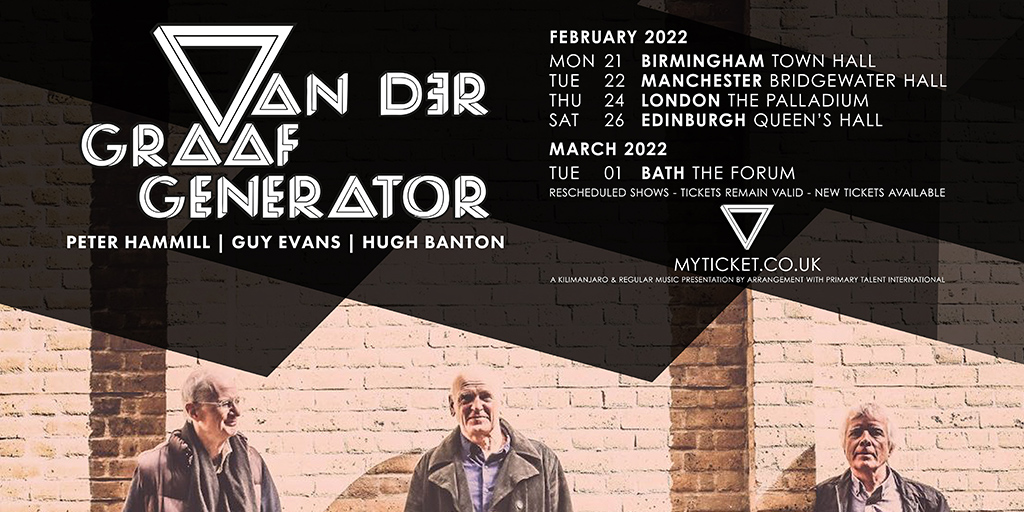