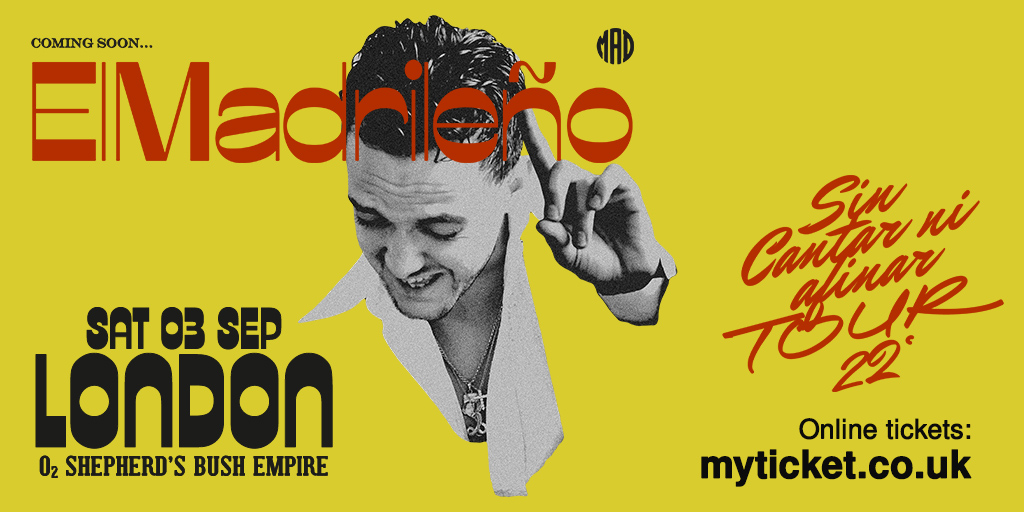 C. Tangana is an artist that has helped redefine and transcend the urbano genre thanks to his artistic vision and passion. El Madrileño, his 2021 grand opus found him exploring more personal subject matter with candor, introspection, and brutal honesty, as well as broadening his musical horizons by collaborating with legends like Gipsy Kings, José Feliciano, Toquinho and Eliades Ochoa, as well as contemporary artists like Omar Apollo, Ed Maverick, and Carin Leon, among others.

El Madrileño was conceived as a conceptual album that features visual interpretations of every track in collaboration with his own production company Little Spain, conjuring a series of cinematic vignettes that further explores his artistic vision. Upon its release, El Madrileño accrued over 5 million streams in Spotify Spain within its first 24 hours and positioned all 14 tracks in the Top 50 chart, making it the best debut of a Spanish artist in history; the album also made it to the No.1 spot on Spotify’s Top 10 Global Album Debuts as well as number 6 in the U.S. In addition to that, it has earned 5 Latin Grammy nominations. 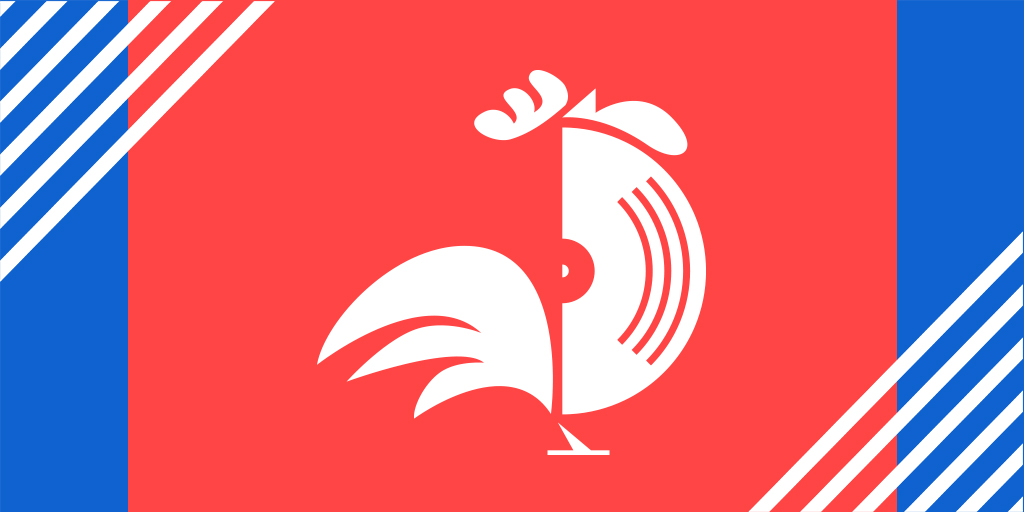 What The France x Kili Presents