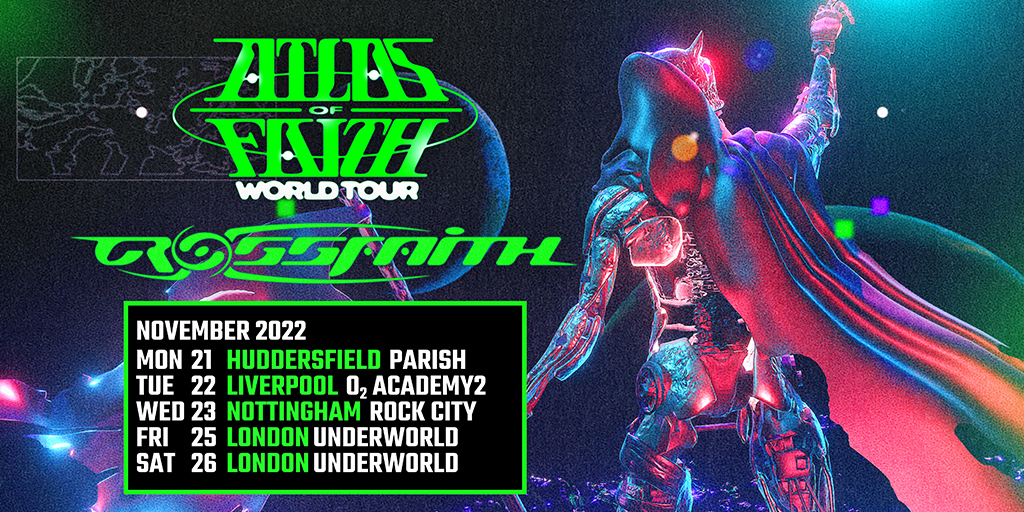 Japanese genre-blenders Crossfaith have announced the UK & EU leg of their upcoming Atlas Of Faith World Tour, celebrating 15 years of the band!

Speaking of the tour, frontman Kenta 'Ken' Koie, says, "We just got back from festival run in Europe and had such a great time out there. As promised, we’ll be returning back to UK & Europe and this will be our first headline tour since COVID. I know that you guys have been waiting for it just like us so we are very excited to celebrate our 15th anniversary with all of you! We will play new songs and older songs as well, make sure to follow our discography and get sweaty with us! See you in the pit!"

The European leg kicks off on October 29th in Milan, followed by shows in Germany, Switzerland, Poland, Czech Republic, Hungary, France and Holland, before concluding a week of UK shows at the end of November, with two intimate nights at Camden's Underworld. 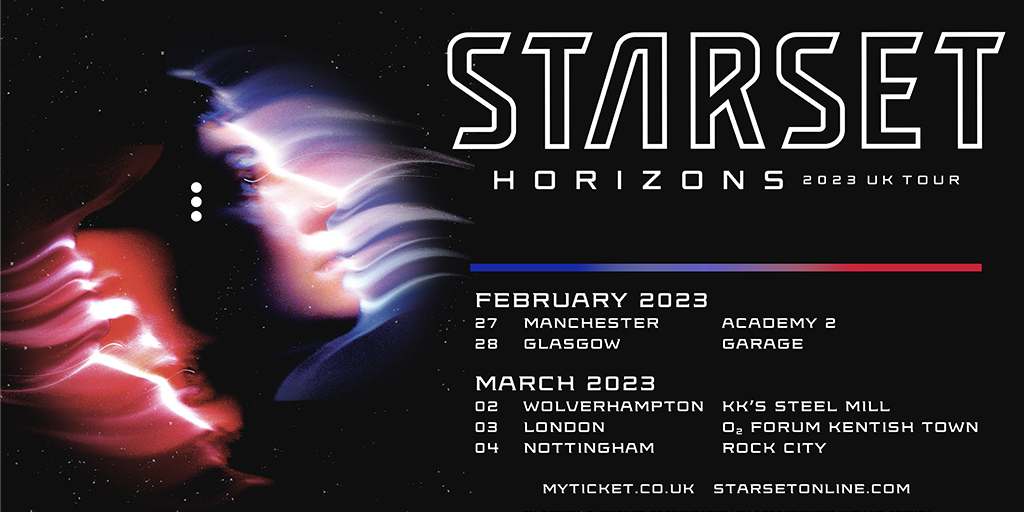