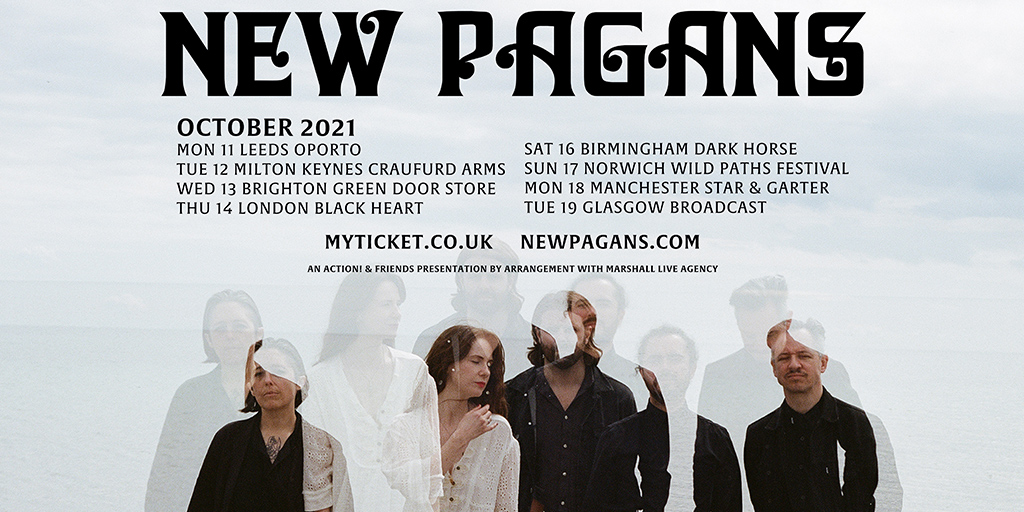 New Pagans are one of the most exciting and interesting rising acts, both sonically and visually. The band’s name is a reference to the Latin paganus, originally meaning villager or outsider, reflecting their mission to stay removed from the city rules and the orthodox. Singer Lyndsey was raised in a climate of religious observance, so her encounters with popular music were furtive and occasional. “It really only started when I was 18”, she explains. “I’d heard of Fleetwood Mac, but I’d not ‘heard’ them. As a result, I have a unique way of hearing things”.

The band use their creative influence to challenge past and present issues surrounding relationships, equality, history, and gender, all wrapped up in their alternative, post-punk, indie rock style.

New Pagans have announced a string of UK dates for October 2021, including a night at The Black Heart, Camden. 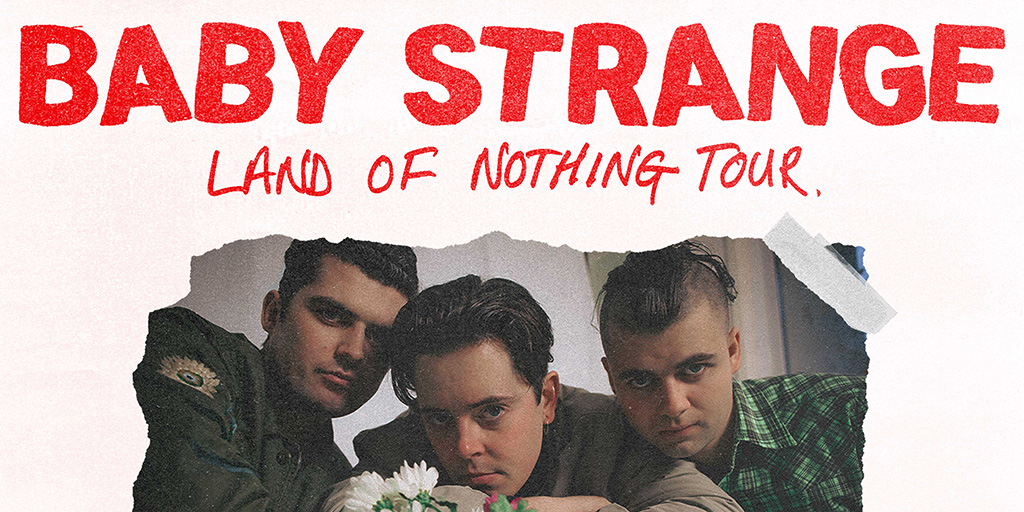 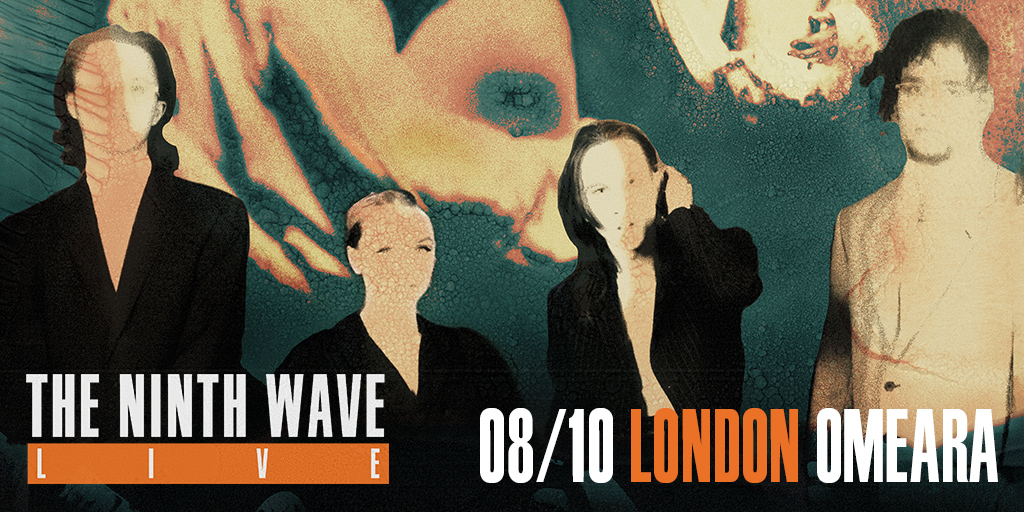 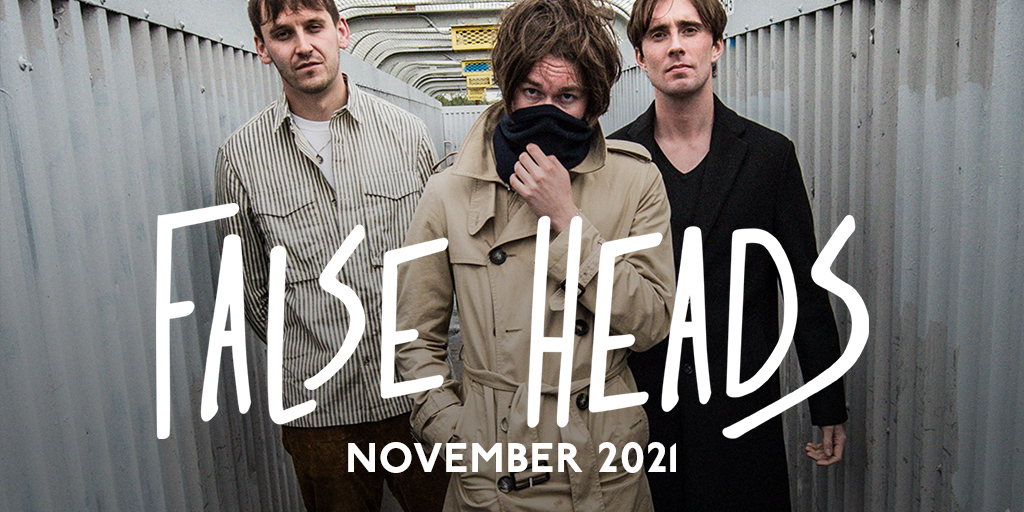 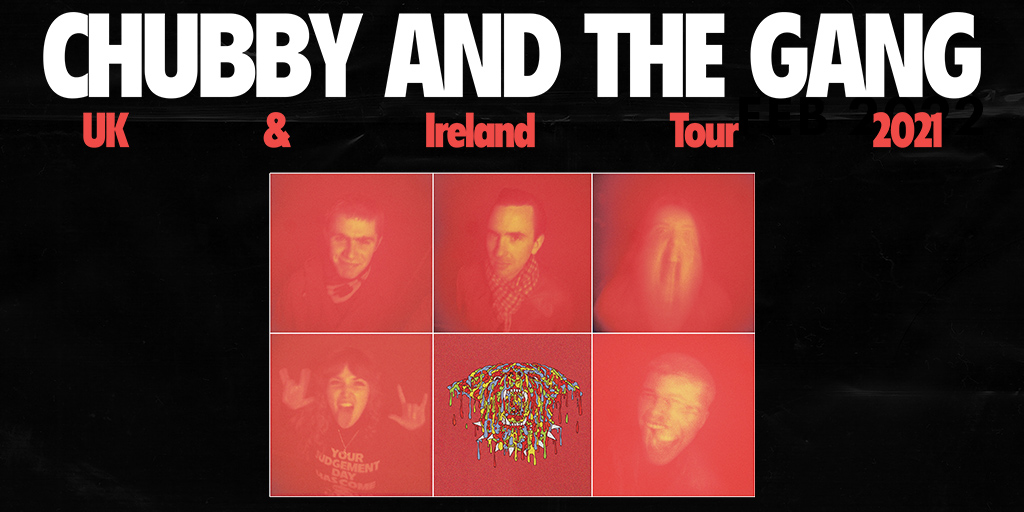