Formed in their mate’s bong shed in Coolum, Queensland 2016 when all three members were seventeen, The Chats represent everything that’s good about Australia and nothing that’s bad: a rebel spirit, gallows humour and the endless hedonistic pursuit of A Bloody Good Time. Cold stubbies within close reach, 24-7.

The trio met in music class while at St Theresa’s Catholic College in Noosaville, a suburb of Noosa, Queensland, two hours north of Brisbane, and began practicing in the shed in nearby Verrierdale (pop: 775) during their final year of education (the school’s website notes “Whilst their music may not be everyone's cup of tea, they have certainly made an impact, and they continue to Dare the Dream.”). Their name meanwhile comes from the nearby suburb of Chatswood. 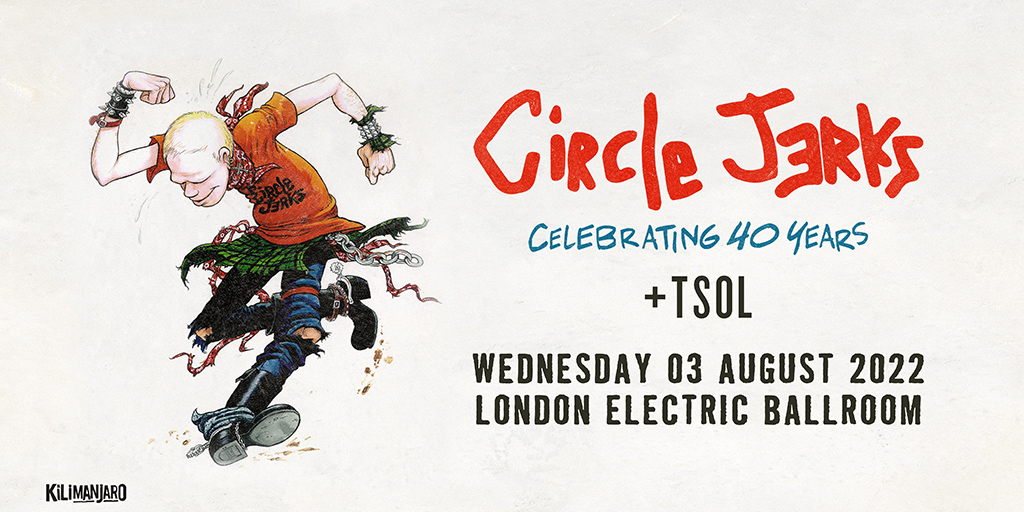 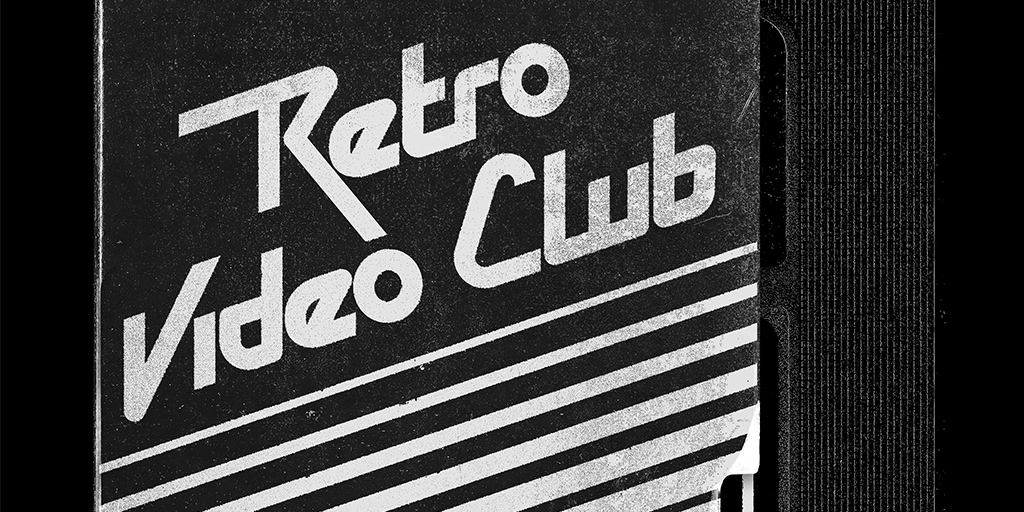