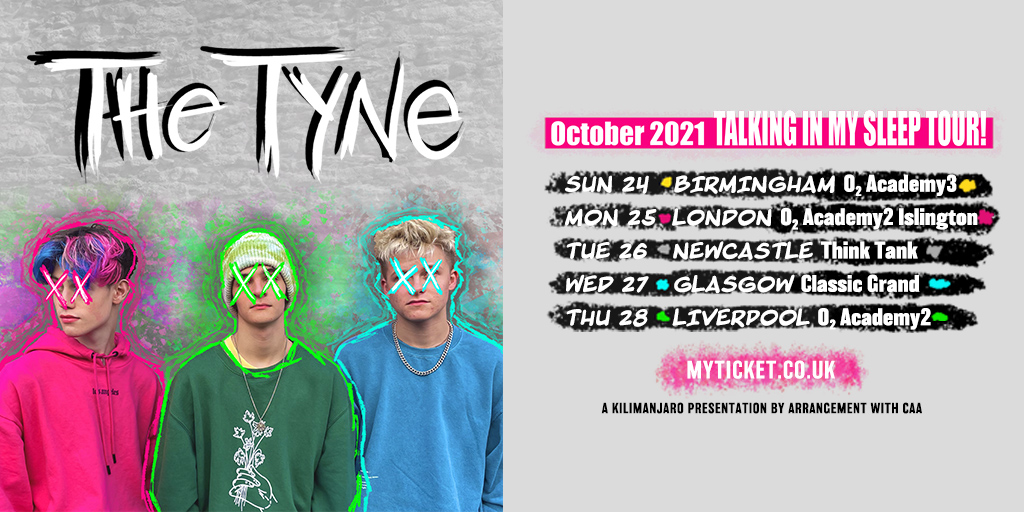 The Tyne is a three piece band hailing from both the north and south of England, the name stemming from the fact that the lead singer is from north east England near the River Tyne. They have created a blend of British Alternative and Pop Punk alongside impactful lyrics, pure unadulterated energy and teenage angst. The British trio consisting of Ryan Lofthouse (vocals) Cooper Stout (Bass) and Joshua James (Guitar) want to breathe a breath of fresh air into British alternative music and bring new elements into what is a scene that is slowly being born again. The band are looking forward to supporting NOAHFINNCE in September and performing in their own debut headline tour in October 2021. 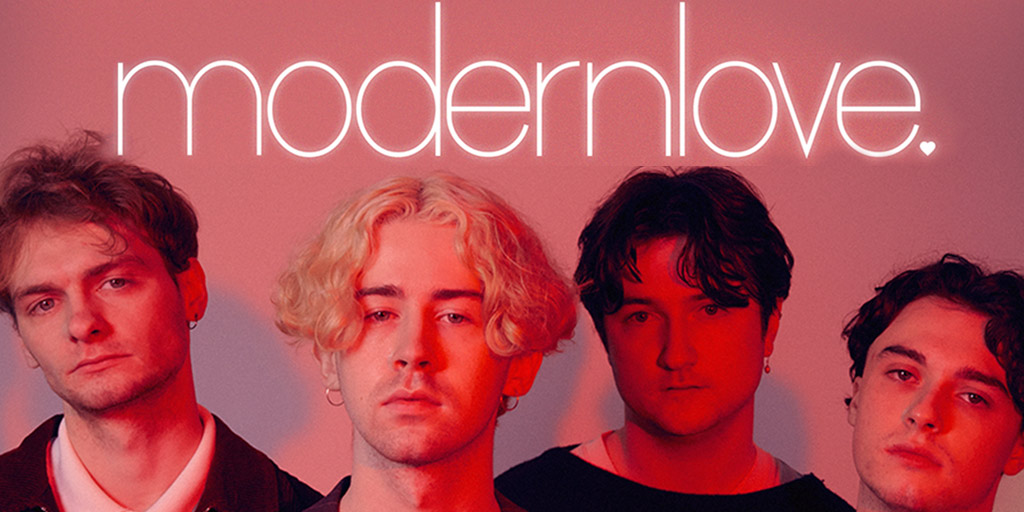 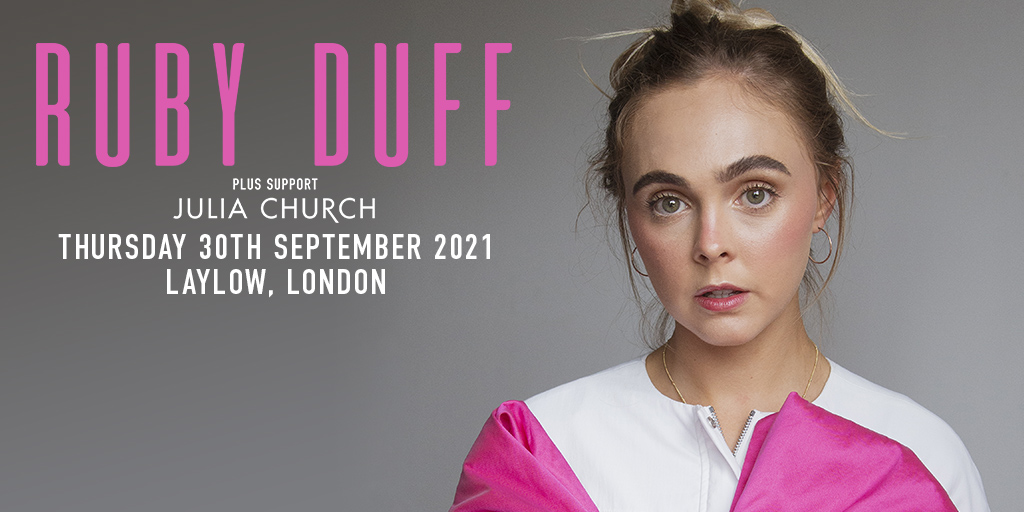 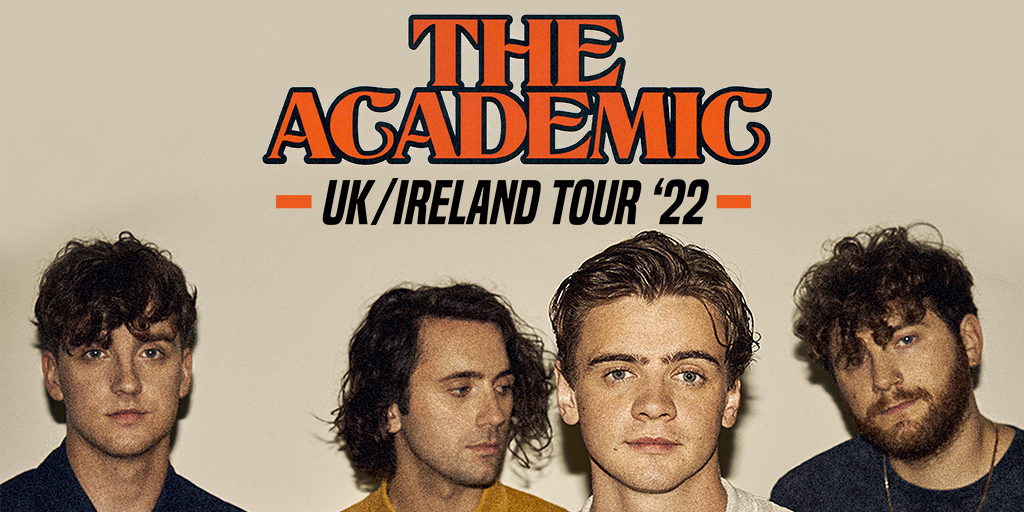