Praised for their knack of crafting stand-out singles across the release of 2 EPs ‘What’s On Your Mind’ & ‘Everything at Once’, Thyla have stormed the airwaves on BBC Radio 1, 6 Music and KCRW in LA. With debut US shows at SXSW, they’ve tantalised tastemakers on both sides of the Atlantic (Stereogum, Paste, NME Dork and Pitchfork).

Live, their set is a taut, aural assault having shared stages with Slaves, Rolling Blackout Coastal Fever, touring with Bass Drum of Death, and entrancing festival goers at Live at Leeds, Isle of Wight, and The Great Escape. 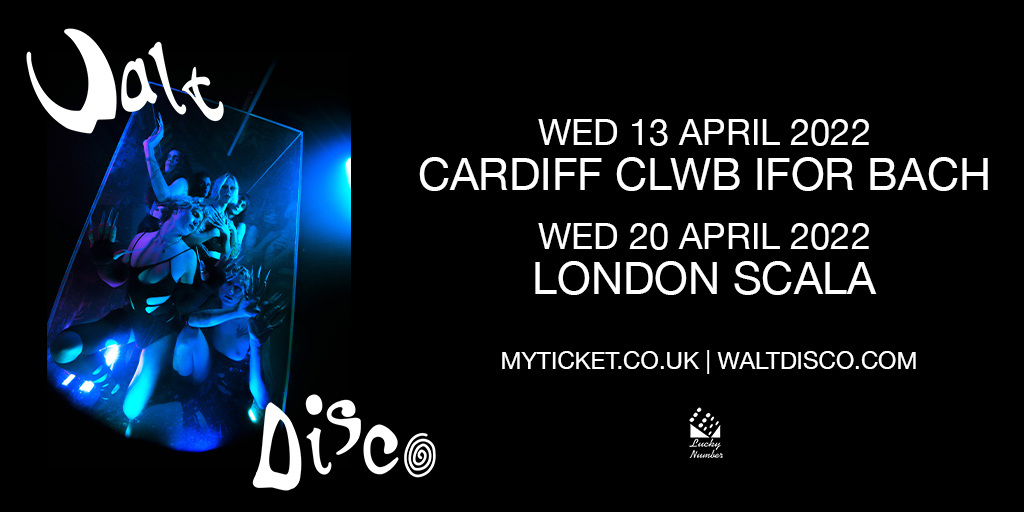