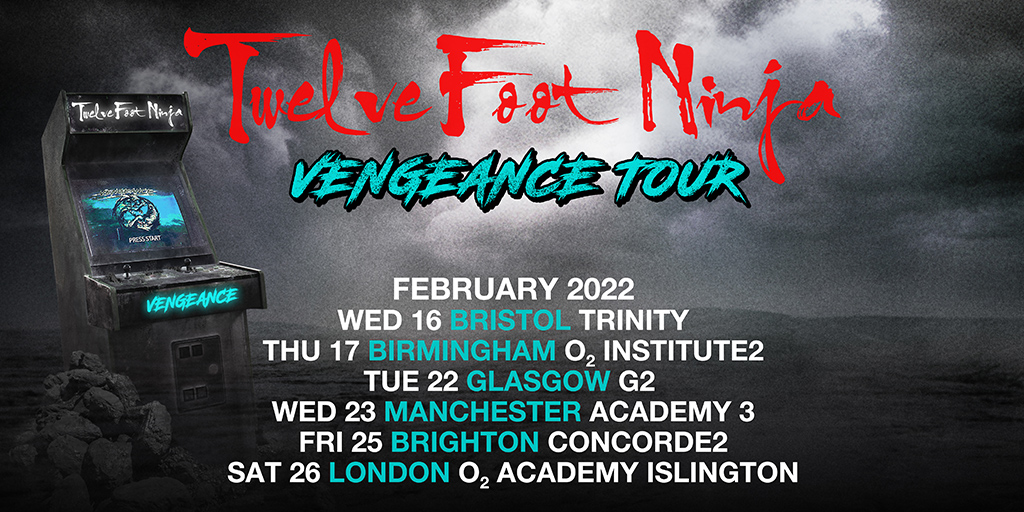 With the release of their long-anticipated third album, VENGEANCE, Australia’s maniacal rock-fusioneers Twelve Foot Ninja have just pulled something off that no other musical act in history ever has before. Aside from the genre-busting nature of the album itself and its swag of killer video clips, they’ve also released a computer game, comic book, and a decidedly grim yet literary fantasy novel. In celebration of all of this, they've also announced a tour, you can catch them at multiple venues across the country next February 2022! 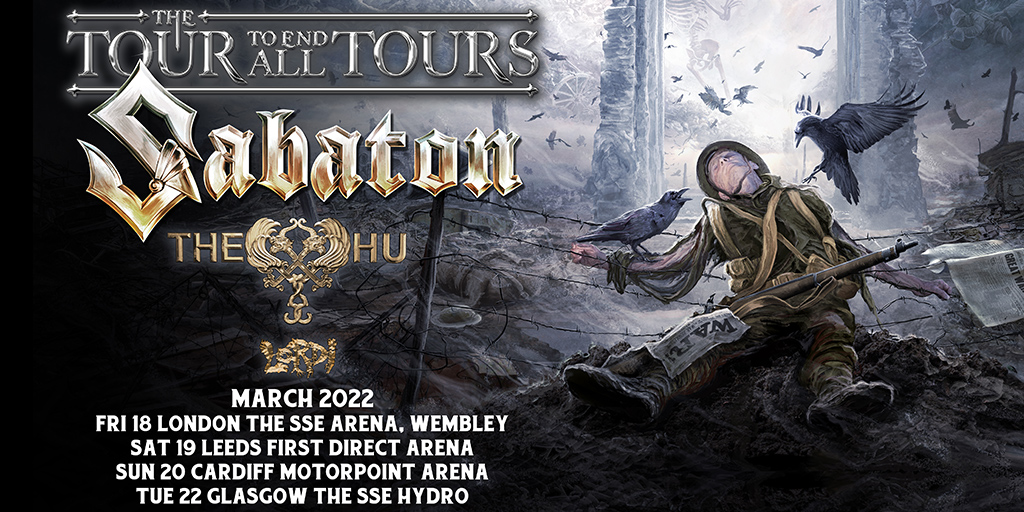 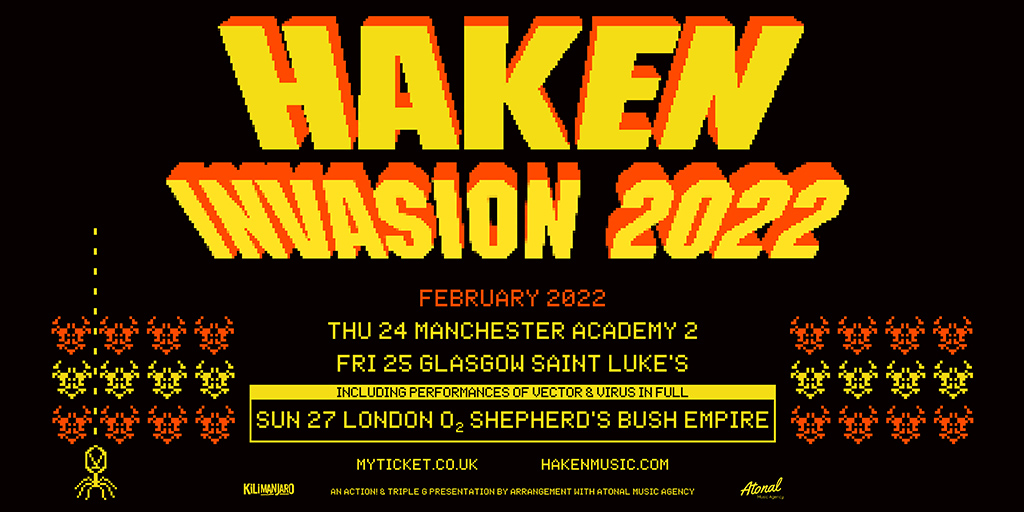 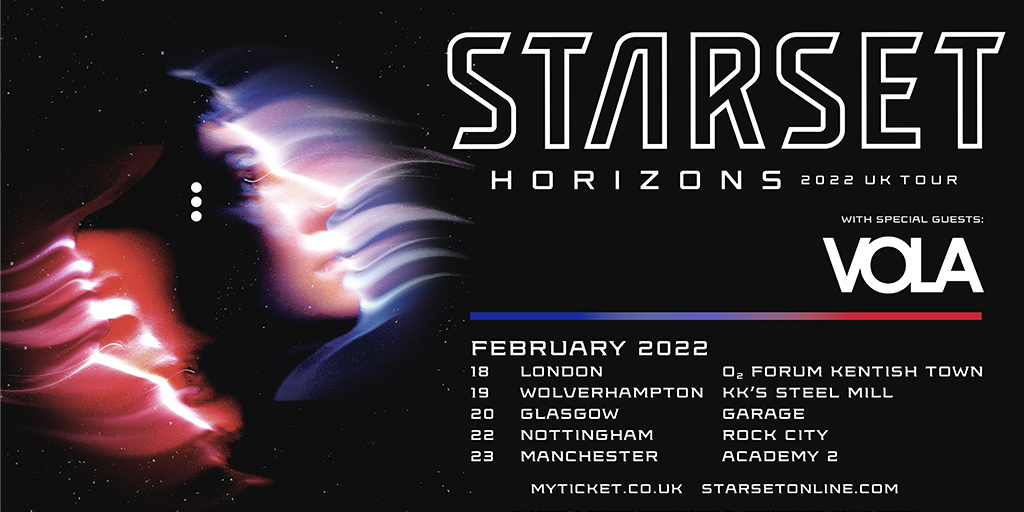 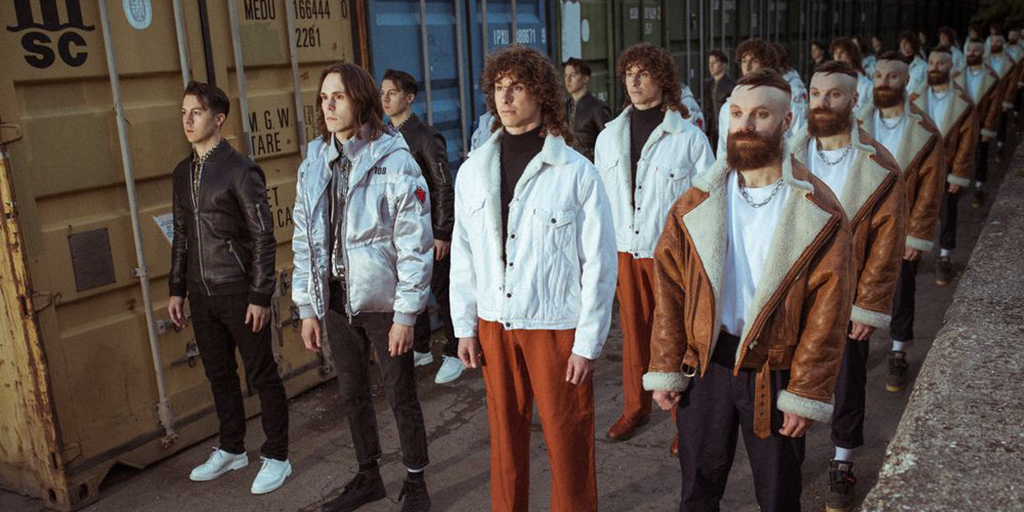