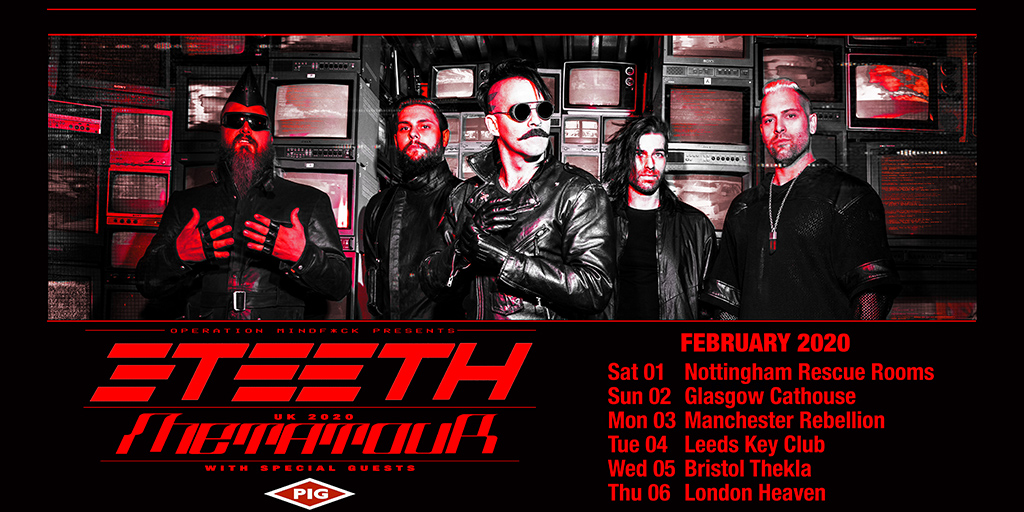 At the vanguard of industrial metal, the Los Angeles based five-piece have had an uncompromising vision since their inception. “From day one, the whole project was intended to be more of a multimedia art project built on the chassis of a band,” explains 3TEETH frontman Alexis Mincolla. Being the creative director of downtown LA’s infamous tech noir club night known as LIL DEATH, Mincolla regards how this party served as the primordial black ooze that eventually gave way to 3TEETH. 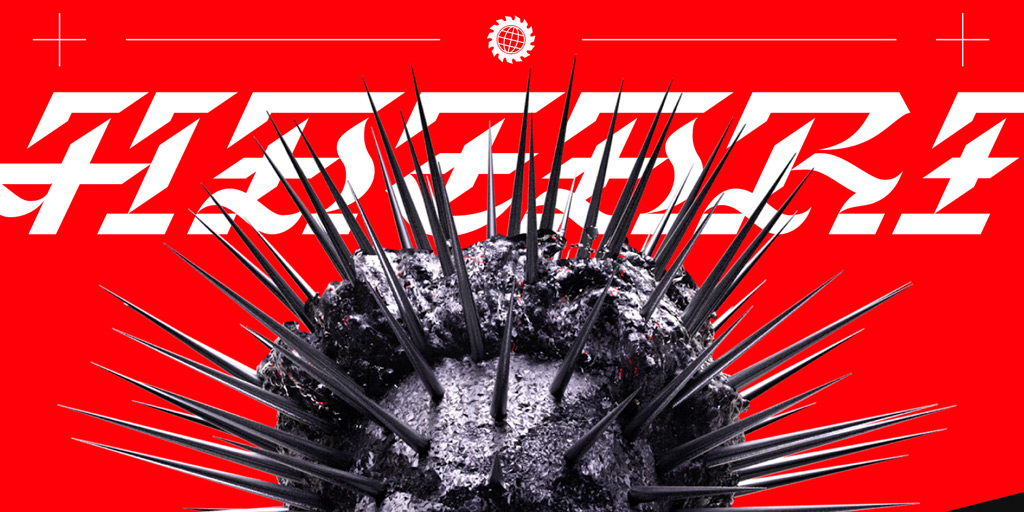 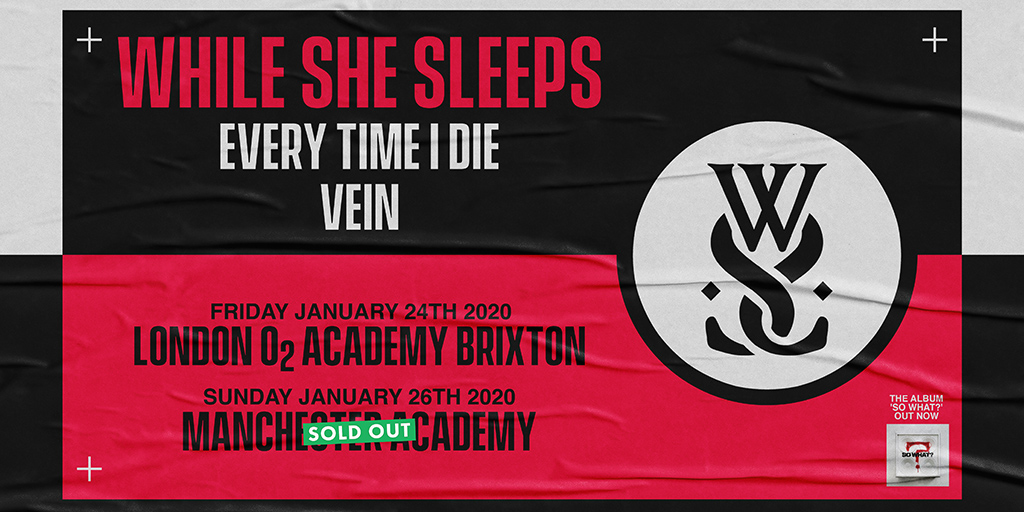 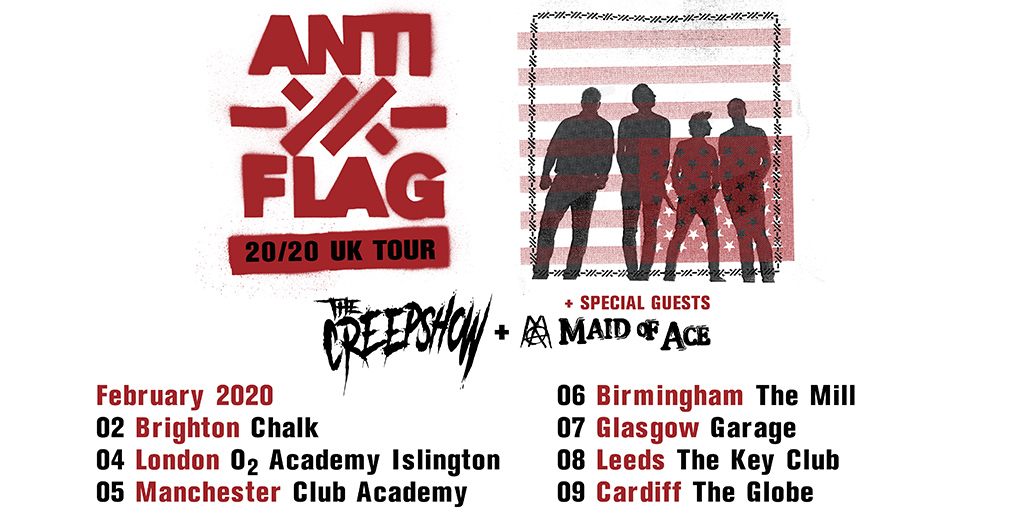