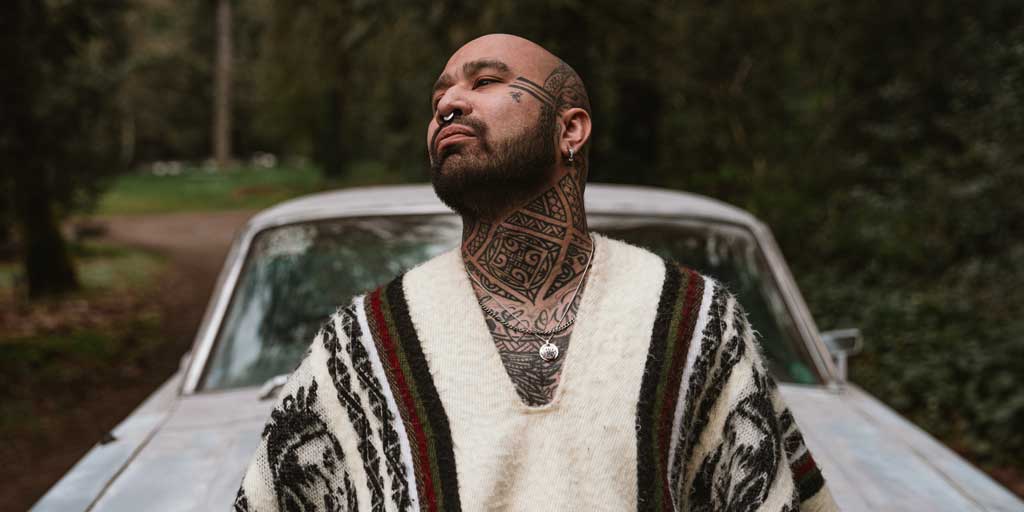 Beyond a short and intimate backyard tour for his fans during the pandemic in October 2021, these dates mark Nahko’s first official live performances since the world shutdown in early 2020. Listen, for the first time, as Nahko performs songs off both his critically acclaimed 2020 full length album Take Your Power Back and his 2021 EP beautiful trouble.

In a career built on reflective, deeply personal songwriting, Nahko’s extraordinary new EP, beautiful trouble, is his most profound, revelatory, and fully realized collection yet. It’s a collection of songs written during the pandemic, focusing on growth, courage, and resilience. The EP is a testament to the beauty and evolution that comes from fully inhabiting our pain, and it’s proof that our true power—spiritual, physical, and emotional—ultimately comes from within.

Nahko released his debut album with his band, Medicine for the People, On The Verge, in 2011, but his true breakthrough came two years later with Dark As Night. The record was a critical and commercial breakout, landing in the Top Ten on the Billboard Heatseekers Chart. Over the next four years, Nahko would go on to release two more celebrated albums, solidifying his reputation along the way as an outspoken activist and advocate for both social and environmental justice. In the midst of the 2020 pandemic, Nahko released his fourth full length album Take Your Power Back, which charted as #1 Emerging Artist, #2 Alternative Album, and #5 on Billboard’s top albums.