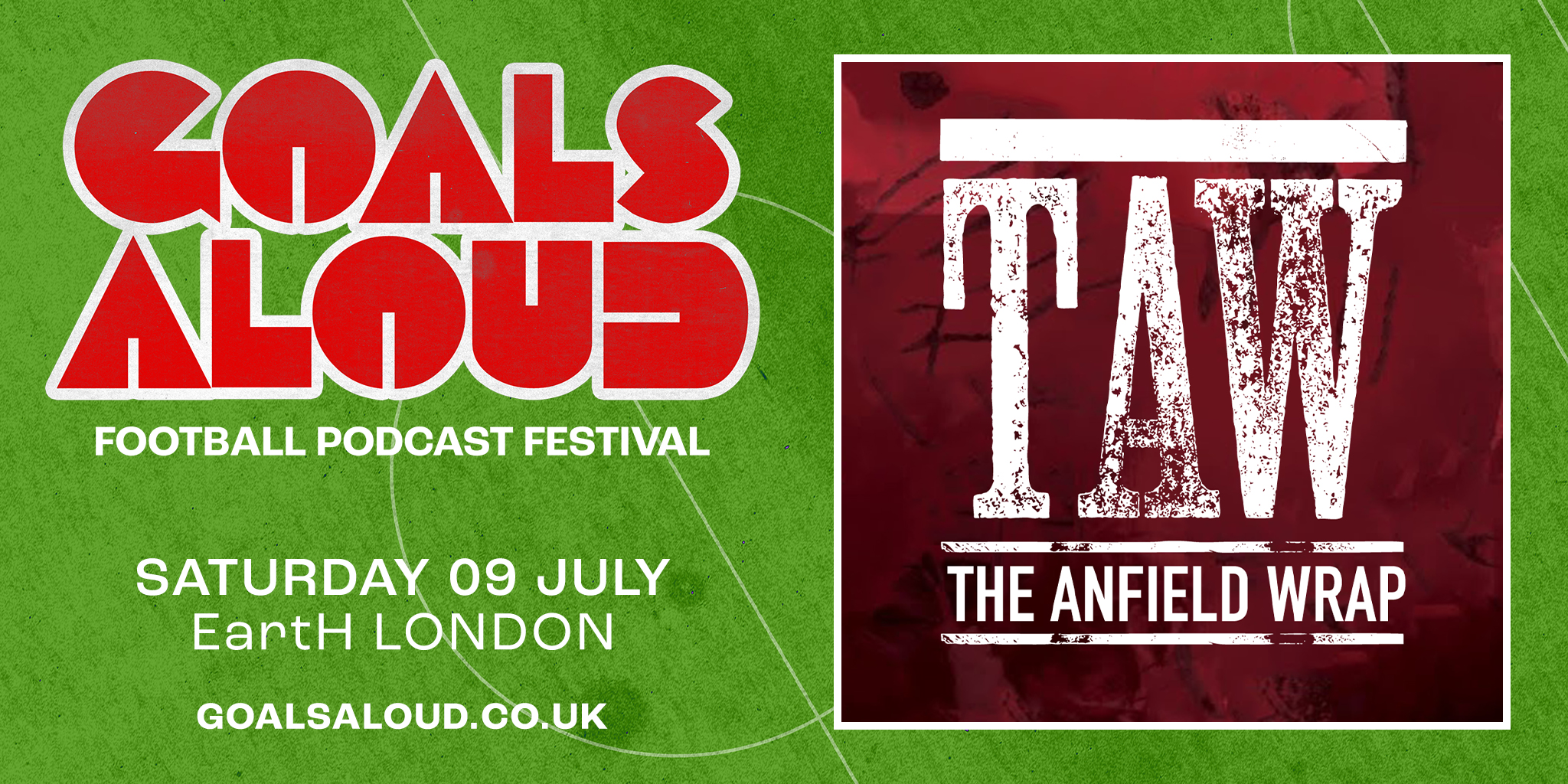 London. It has been far, far too long. Since we last came Liverpool have been crowned champions English, European and the whole planet Earth.

Perhaps they will be again.

So it is fitting and we are overjoyed that in July The Anfield Wrap is bringing its live show to London, we'll be in the theatre at EartH in Hackney.

Join us there, where we'll have a big chat altogether about The Reds, Liverpool's season gone and the one to come, the trophy in the bag and the silverware we’ll have hopefully added in May.

It's not a podcast, it's an enormous show, a communal party, a civic celebration and we're excited to have a dance with you on many dancefloors throughout. 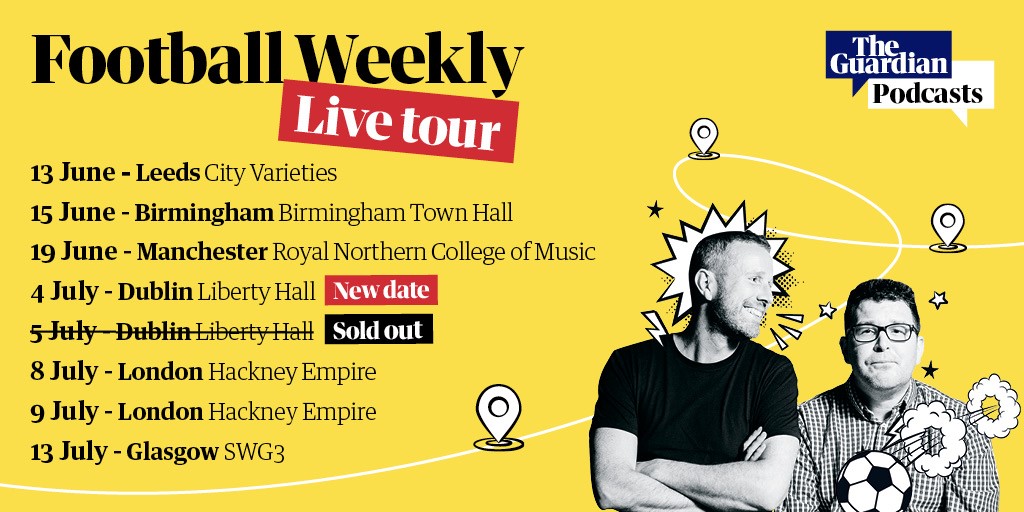