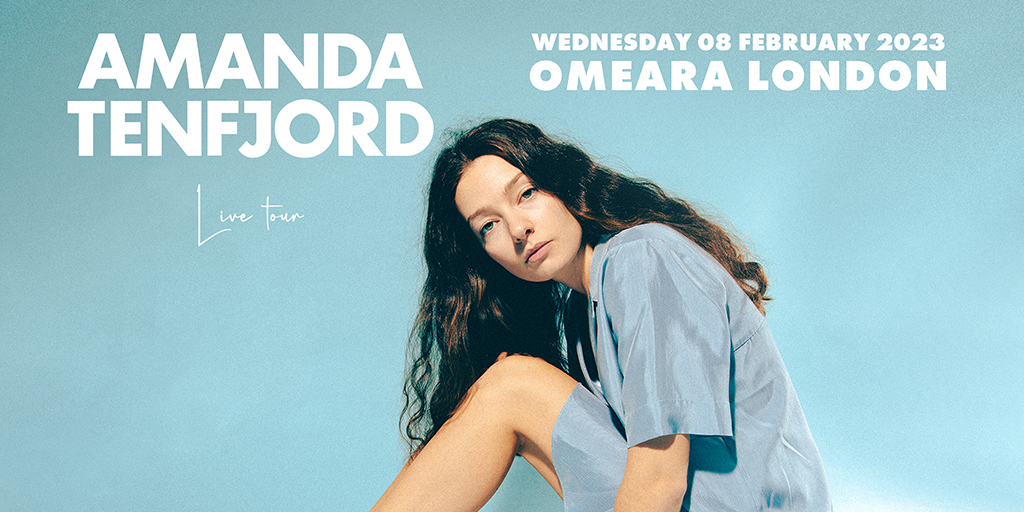 There wasn’t a eureka moment in Amanda Tenfjord’s life where realised she was musical. She just always has been.

The 25-year-old Greek/Norwegian singer began playing piano aged five, and from then it was almost destined in some capacity that she would live her life in music. Tenfjords confidence gives way to sing-a-long pop hooks, while her modesty grounds each song with a deep and resonant humanity. Her’s is pop music that makes you feel alive.

Forwarding to 2022, Tenfjords juggles life as a medicine student and indie pop star having her music spread world wide since her debut-EP release back in 2018. Hailed by publications such as The FADER and NME, her songs have travelled globally with support from Spotify and Apple as well as features on Netflix series “Spinning Out” and NRK/BBC3 series “Nudes”.

Tenfjords mesmerizing vocals and powerful stage presence has also taken her to various festivals such as Reperbahn (DE), The Great Escape (UK) and Eurosonic (NL), as well as several tours across Norway. In May 2022 she was the official representative for Greece in the Eurovision Song Contest with the self-written track Die Together. Co-writer Bjørn Helge Gammelsæter has also produced the contribution.