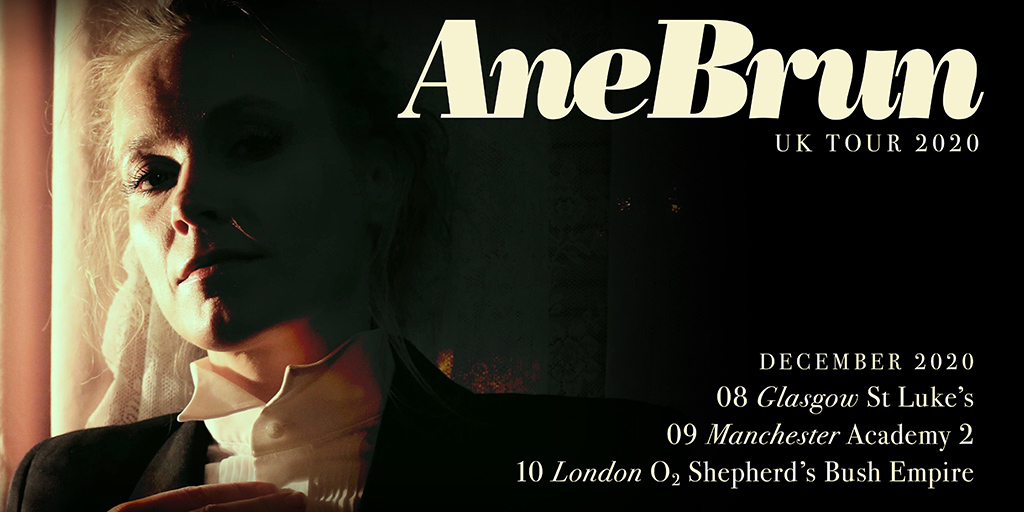 ANE BRUN has announced details of a UK and Irish tour, part of her first lengthy European outing since the Directions tour of 2016. The dates will follow her first studio album of original material in five years, due for release in the autumn, and the news precedes the release of a brand new single, ‘DON’T RUN AND HIDE’, which will be released by her label, Balloon Ranger Recordings, on February 21, 2020. 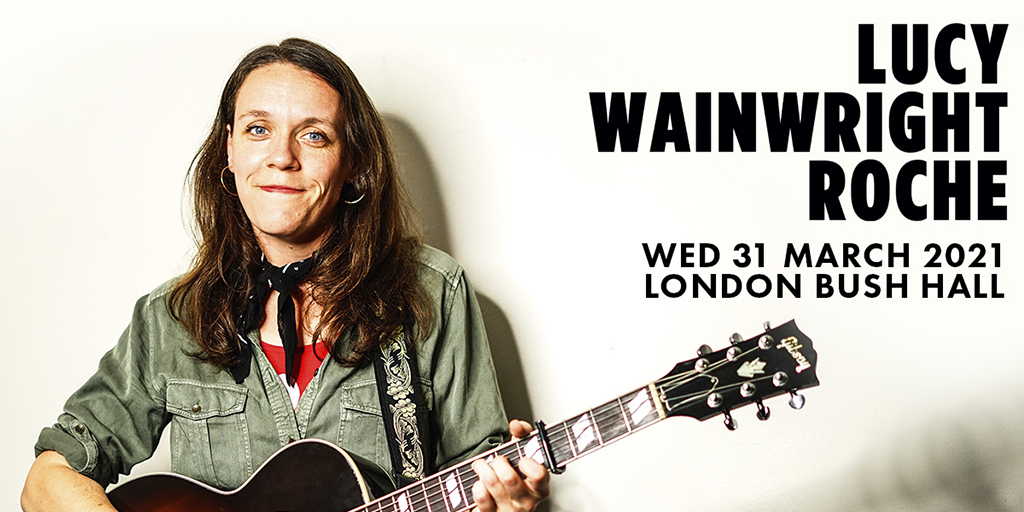 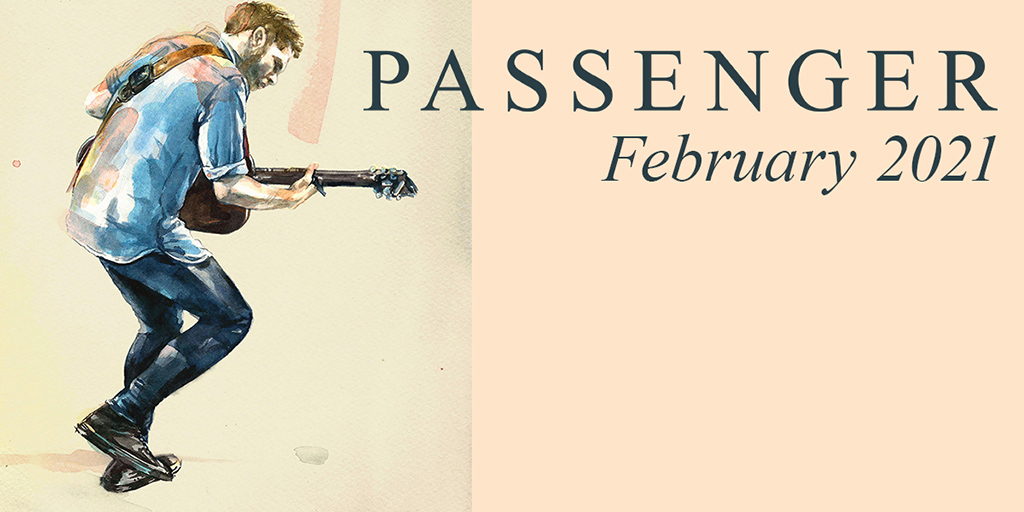