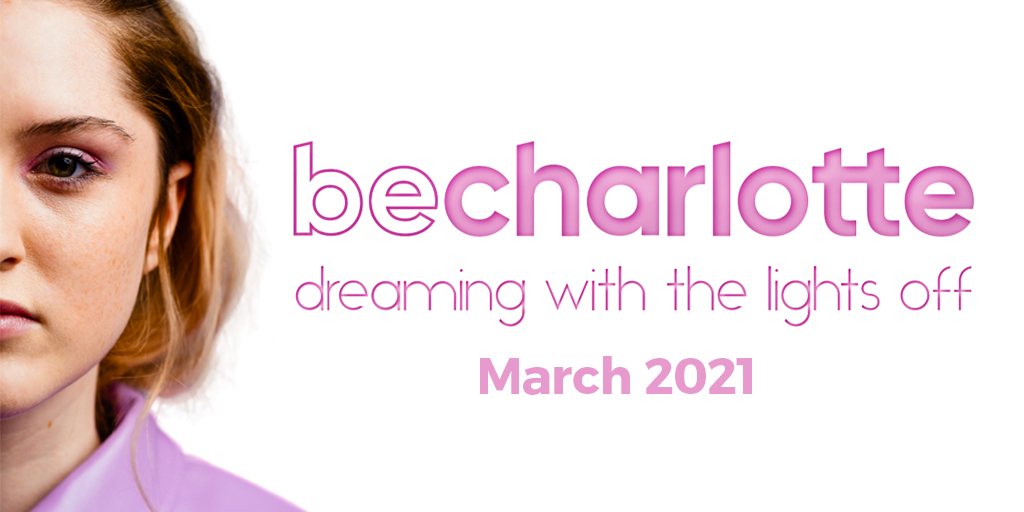 Scottish pop star Be Charlotte has announced a tour in support of her debut EP 'Dreaming with the lights off', which has already amassed over 1,000,000 streams so far since its release on July 10th. The 6-track record is a collection of inquisitive pop bangers carefully crafted over the last few years.

Tipped by BBC Introducing as one to watch in 2020 - she also won prestigious ‘Best Newcomer’ at Nordoff Robins - The Scottish Music Awards. In March this year Be Charlotte was championed by The Ivor Novellos after she curated Scotland’s first all female songwriting camp. She invited talented women from Scotland, England, Ireland and Germany to collaborate in her hometown, Dundee which was set to host BBC Radio 1’s Big Weekend in May. Be Charlotte was to be one of the headliners on BBC Introducing stage however it became a virtual festival instead due to the pandemic and ongoing lockdown in Scotland.