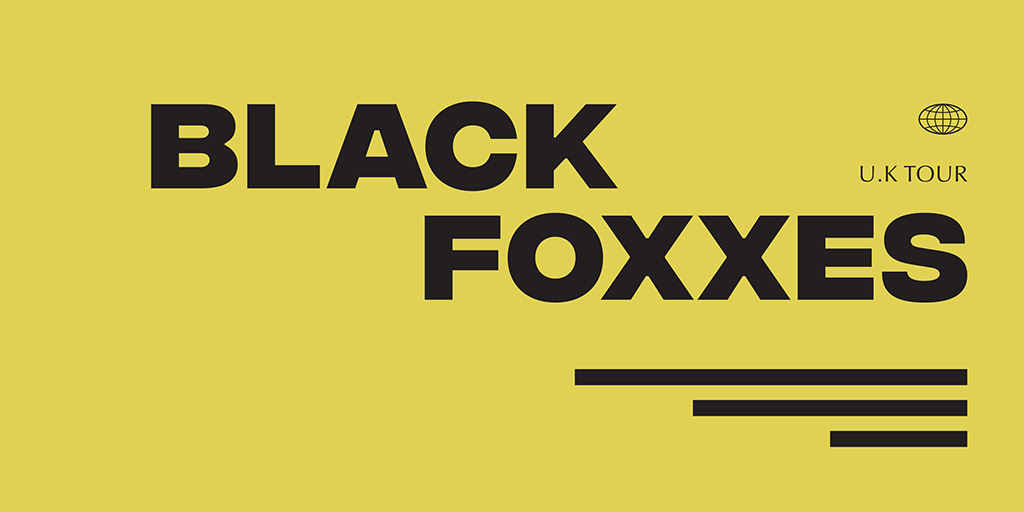 From the very start, the intention was to keep instinct, musical integrity and the chemistry between the players right at the fore, with no second-guessing of the market and no attempt to stem or to edit the musical flow – a flow that takes in synths, distorted vocals plus a battery of left-field sounds (inspired by Bristol’s alternative DIY culture), along with a broader range of lyrical subject matter. 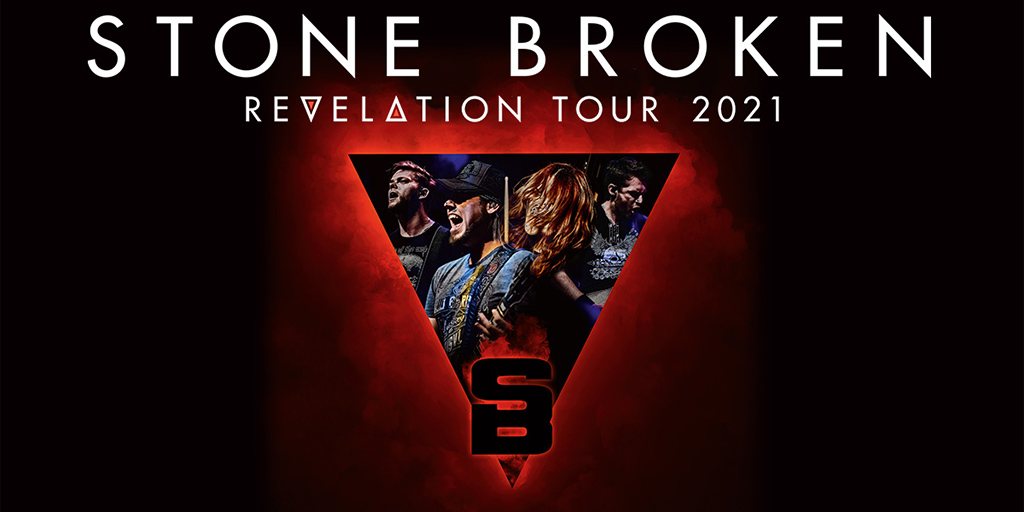