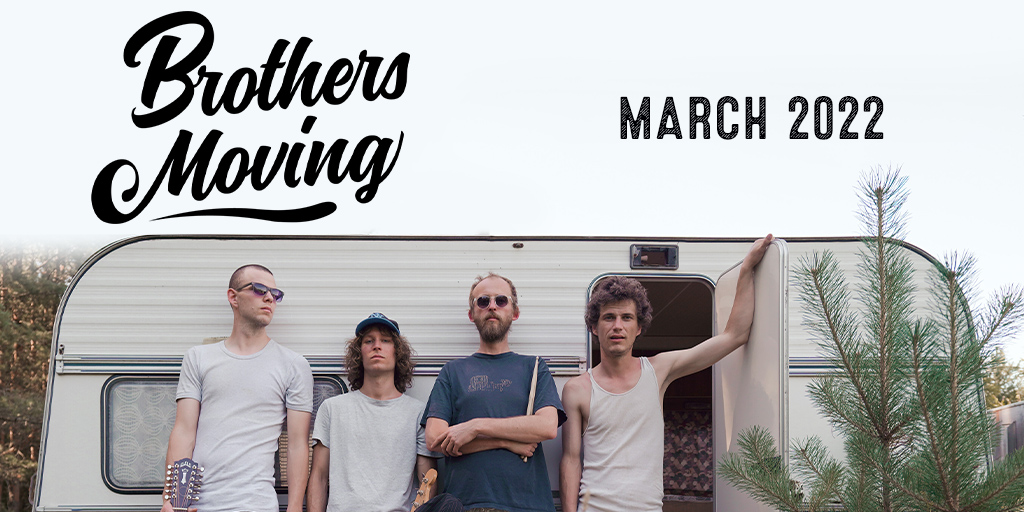 The Danish brothers began their fairytale in New York as musicians playing around in Brooklyn and Manhattan. It was here the band found their identity and honed their authentic and captivating style of performance. Bringing their unique and raw energy, the band has performed to devoted fans all over the world.

Their music is a product of playing in the streets, where it’s all about mobility, enigmatic energy, ingenuity and simplicity. Rooted in the blues, soul, rock, folk & funk, it is the pure and impulsive creativity that happens when four brothers pick up their instruments and let the rest go.  Brothers Moving has released two studio albums in 2012 and 2018, and much more music is coming soon.

Catch them on tour this March (tour rescheduled from October 2021). 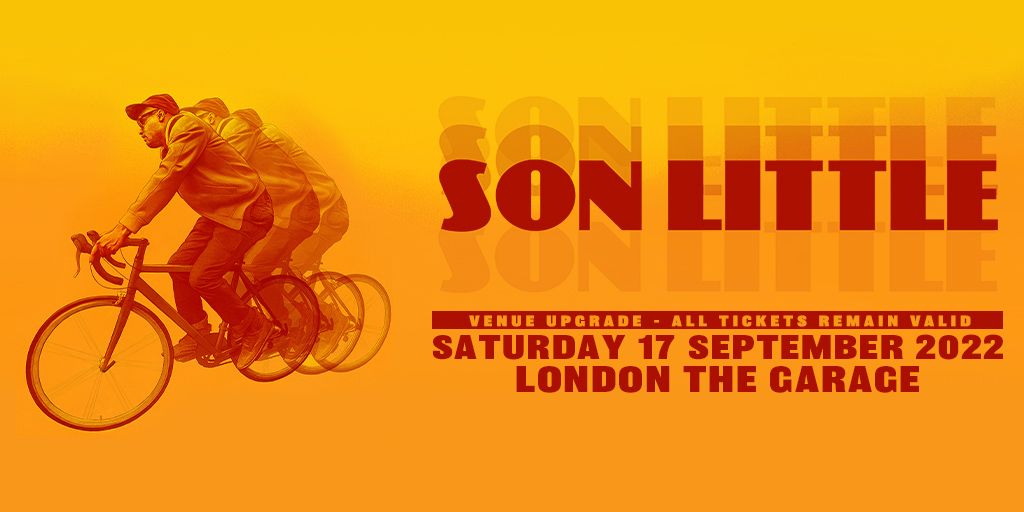 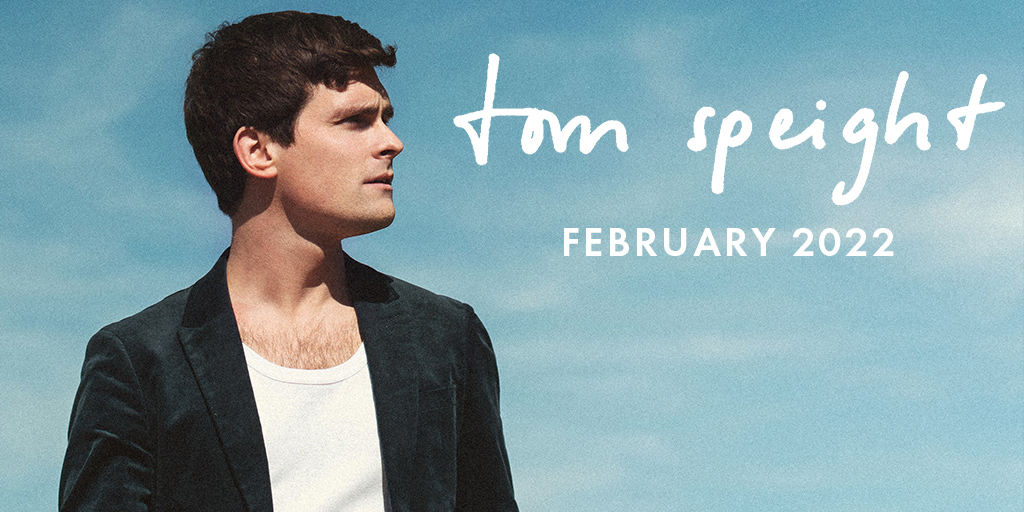 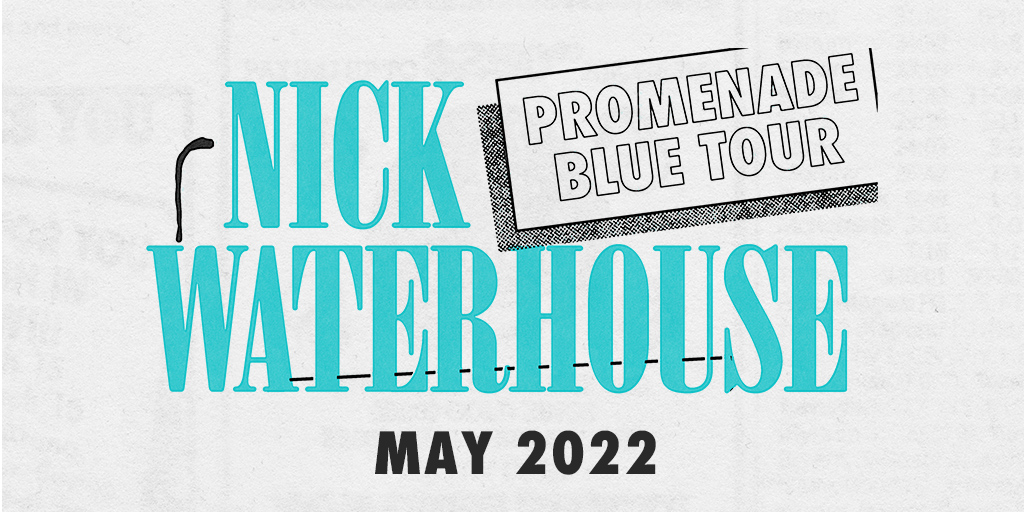