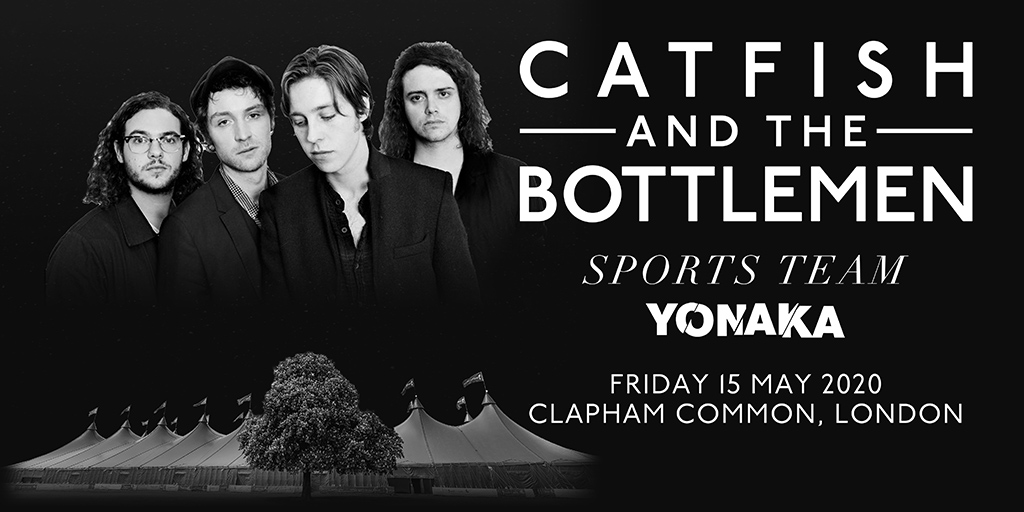 Catfish And The Bottlemen

UK alternative rock band Catfish and the Bottlemen are practically of no fixed abode due to the constant touring since 2014. 2019 has seen no let up, with as many as five tours of the United States completed during that year, along with tours of Australia and mainland Europe and 3 arena tours of their homeland UK. 2020 plans are already underway with summer Festival announcements beginning to unfold.

Catfish and the Bottlemen possess a magnetic and dynamic focal point with frontman Van McCann, consolidating their description as one of the best live bands to come from UK this century. No other UK alternative rock band to emerge this decade has achieved such international acclaim and success. 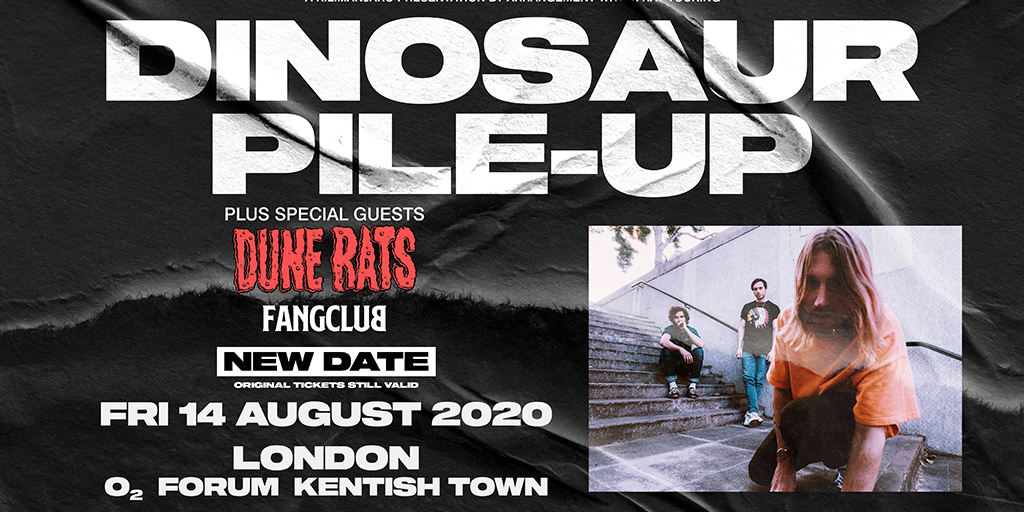