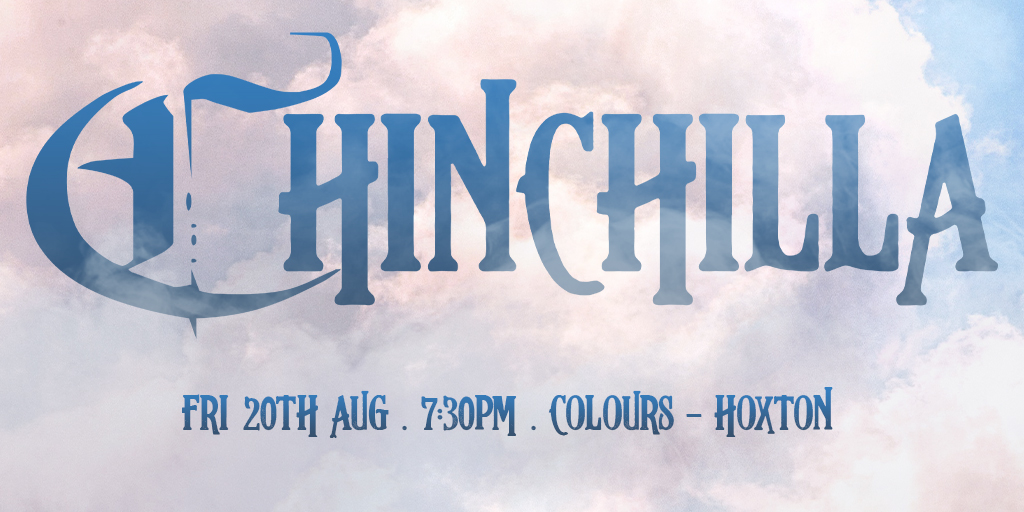 London-based CHINCHILLA is a self-produced powerhouse, who draws influence ranging from Beyoncé, to Janis Joplin, to Doja Cat, and has received airplay support from BBC Radio 1’s Jack Saunders and Italy's Radio 105, as well as receiving praise from The FADER and Clash.

From wowing the live stage with her compelling soaring vocals, infectious charisma and self-made wardrobe, to penning sharp, tongue-in-cheek and empowering lyrics with attitude, the CHIN ethos takes pride in being unapologetic. So far it’s seen her perform across Europe, supporting both Sting on his 2019 arena tour and MISSIO on their 2020 ‘Mafia’ run, as well as closer to home at The Great Escape and Isle of Wight festival.

With a string of singles and collaborations under her belt which have amassed over 17.5 Million streams and earned 2 Estonian Music Award nominations, CHINCHILLA signed to Sony Germany’s Columbia Records after the release of her debut EP ‘Awakening’ early last year. 2020-inspired track ‘The Lockdown Getdown’ followed soon after, and now she is set to kick off her 2021 with the delightfully weird new single ‘Fingers’. 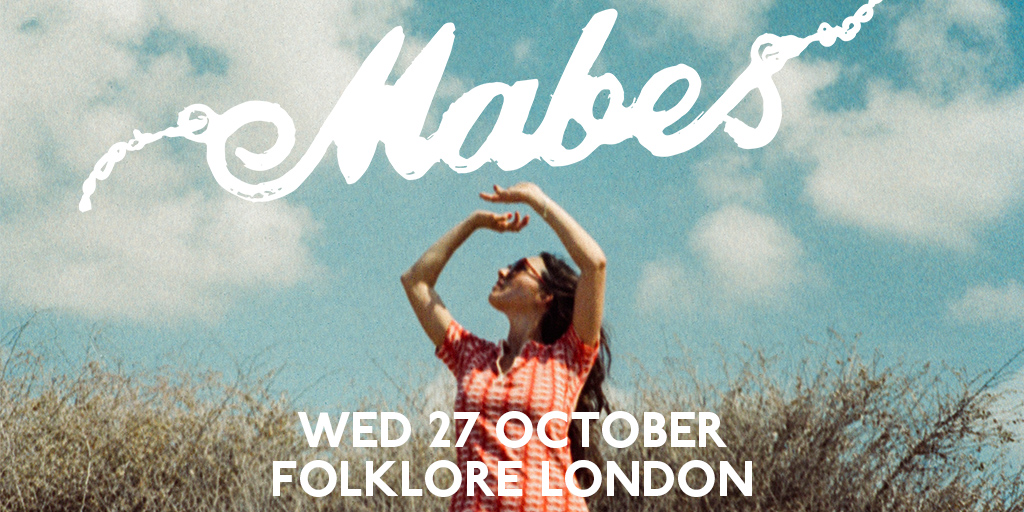 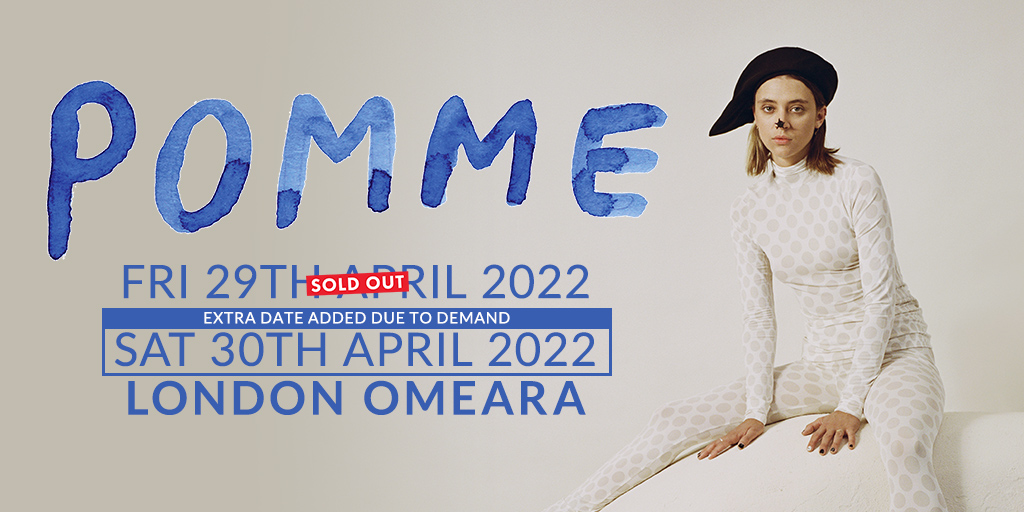 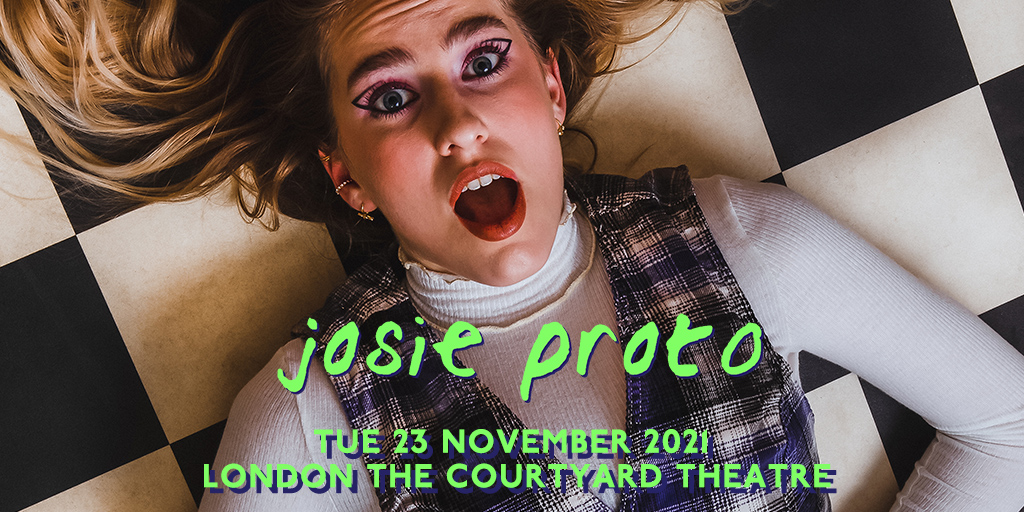 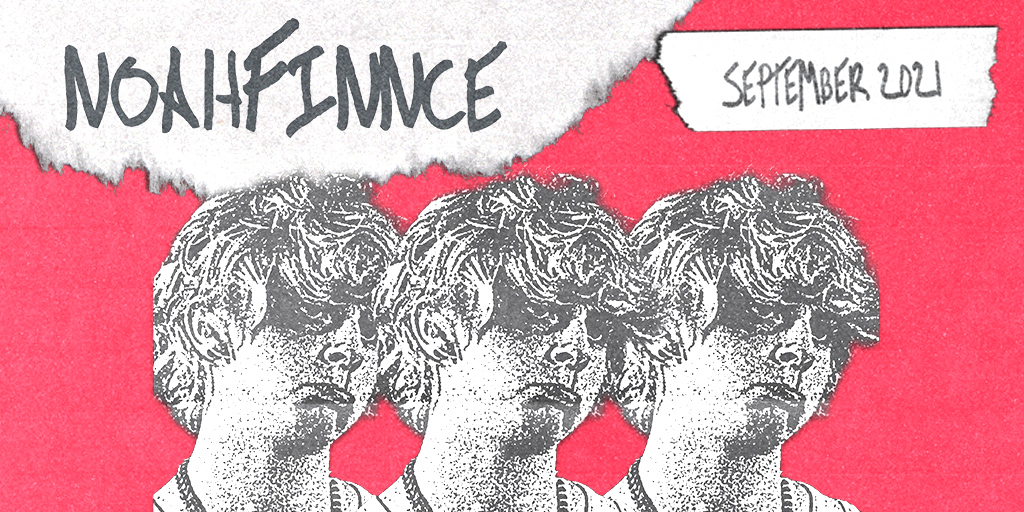