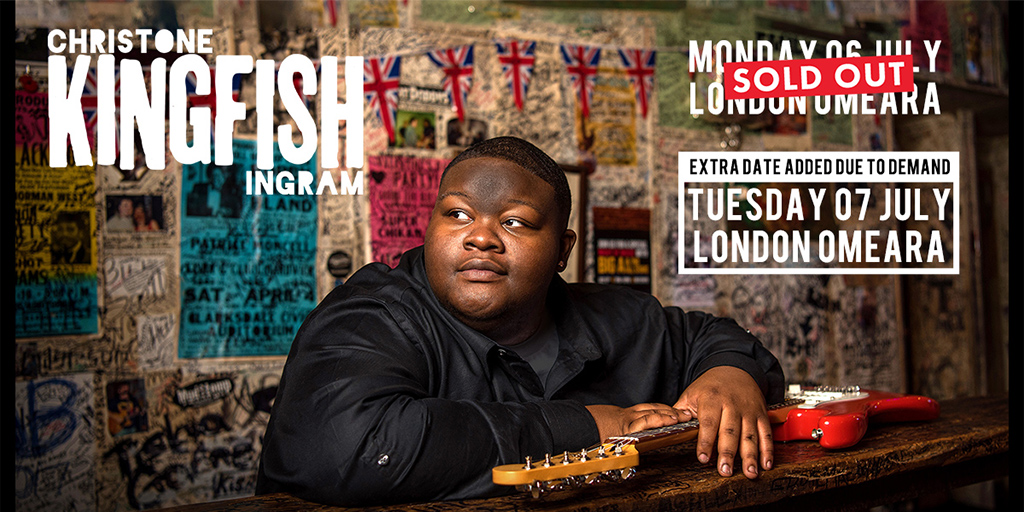 With the release of his debut album, KINGFISH behind him, Christone “Kingfish” Ingram is ready to blaze a trail with the blues torch that’s been passed to him. With his eye-popping guitar playing and his reach-out-and-grab-you-by-the-collar vocals, Kingfish delivers each song with unmatched passion and precision. Steeped in the rich, vivid history of the blues, he’s driven by his burning desire to create contemporary music that speaks to his generation and beyond. Kingfish is a real life 21st century bluesman who is inspired by the music of Robert Johnson, but dreams of one day collaborating with Kendrick Lamar and soul-funk bassist Thundercat. “My core is blues,” he says, “but it’s important for me to create a sound and style that is uniquely my own. I have a lot to say, so please stay tuned.” 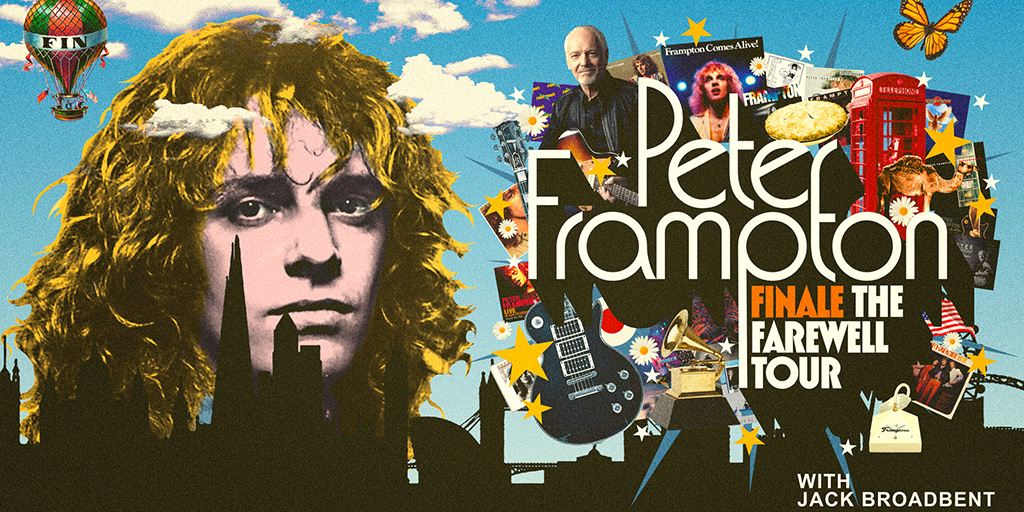 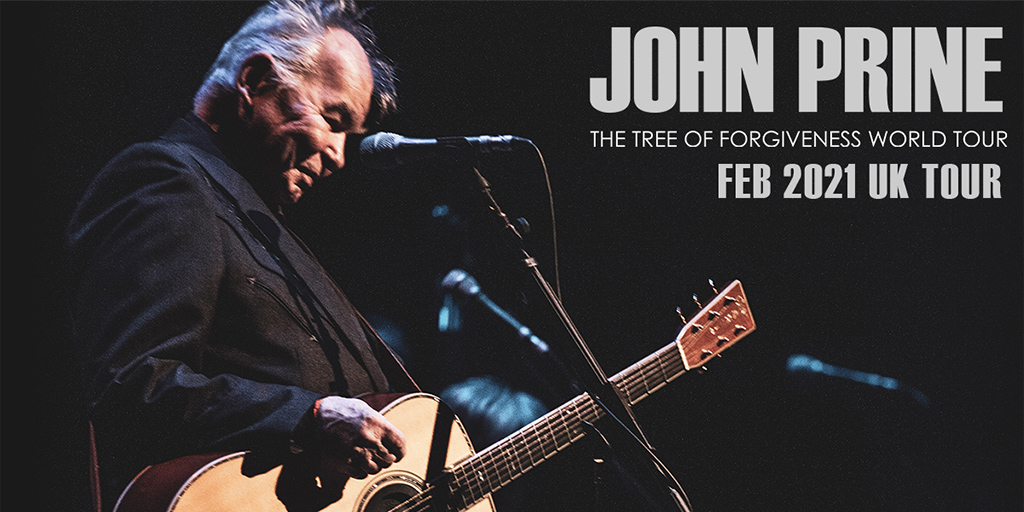