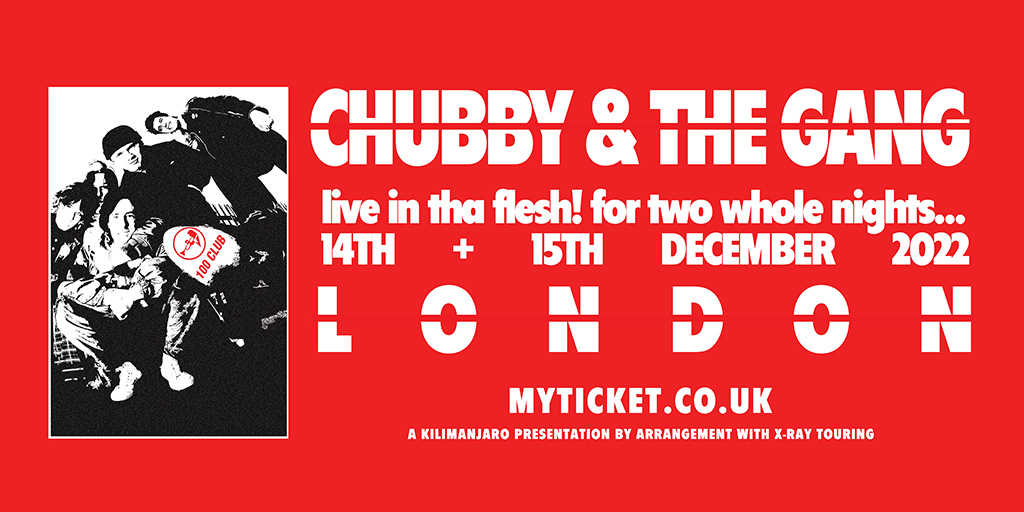 West London five-piece Chubby and the Gang are balanced by two energies – a casual “f*ck it” on one side, an active “f*ck off” on the other. For every moment of punk imperfection, there’s an intricate flurry of detail.

Made up of musicians from across the consistently thriving and criminally overlooked UK hardcore scene (ft. The Chisel, Big Cheese and more), Chubby and the Gang marinate its characteristic speed and sick-of-it-all energy in a mixture of 50s pop sounds. The result is a prickly take on the older, more melodic genres that punk derives from, chewing them up and spitting them out into something mangled but revitalised.

Through sheer force of strength, their debut album Speed Kills pummelled its way out of the local hardcore scene and across the Atlantic, where it was met with a landslide of critical acclaim from the likes of Pitchfork and Rolling Stone. 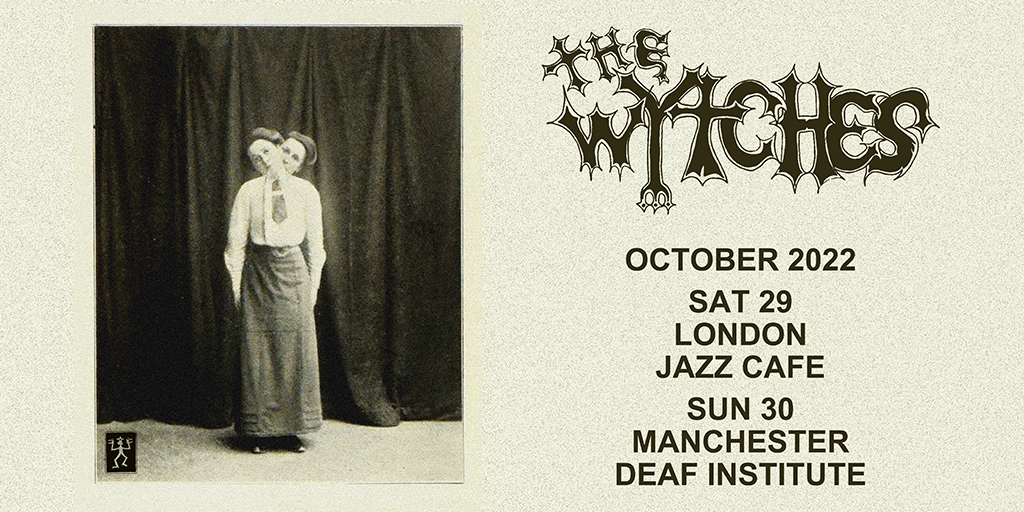 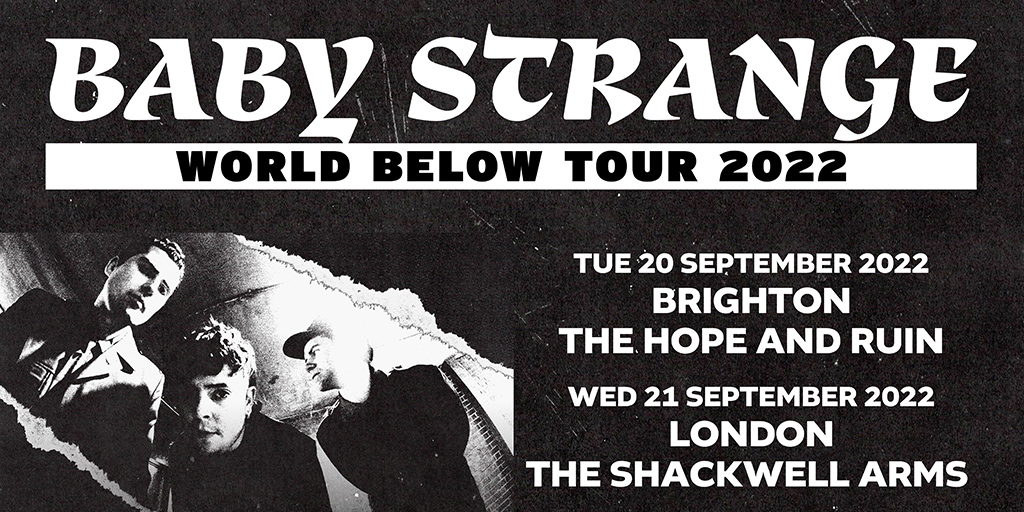 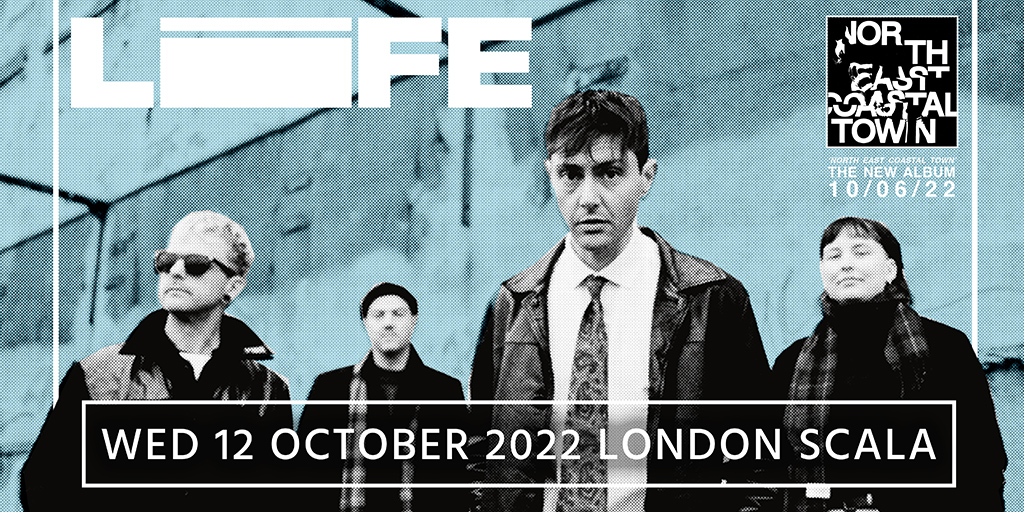