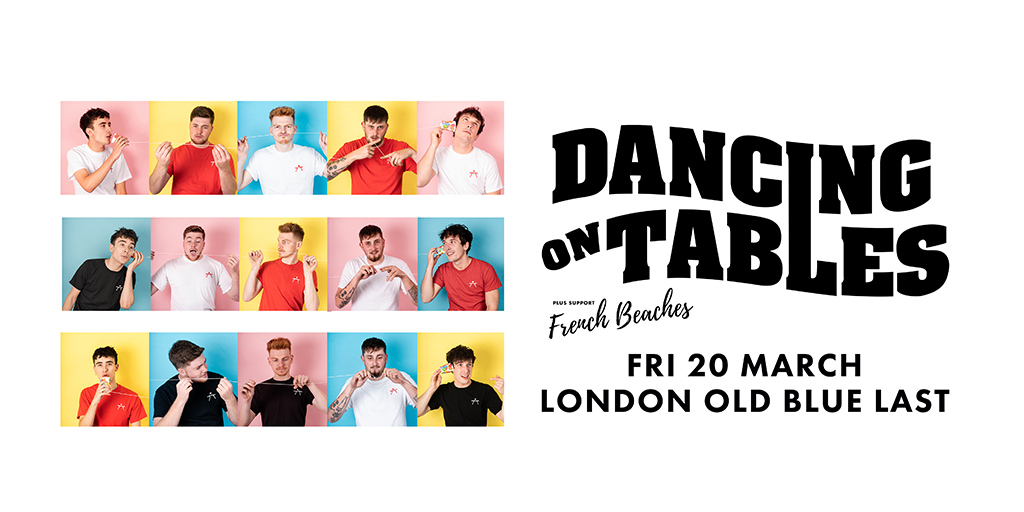 Dancing On Tables are a five-piece pop-rock band from Dunfermline, a small town just outside Edinburgh.

Alongside sound-tracking national campaigns for Scottish Water and Schuh x Adidas, the boys' live game continues to impress. UK tour support of the likes of Cassia have come alongside festivals such as Latitude, The Great Escape and Liverpool Sound City, as well as a number of their own sold-out tour dates across the country.

The band pride themselves on their energetic and engaging live performance, using a variety of influences in curating their sound - think if The 1975 met Blossoms at a Future Islands show. 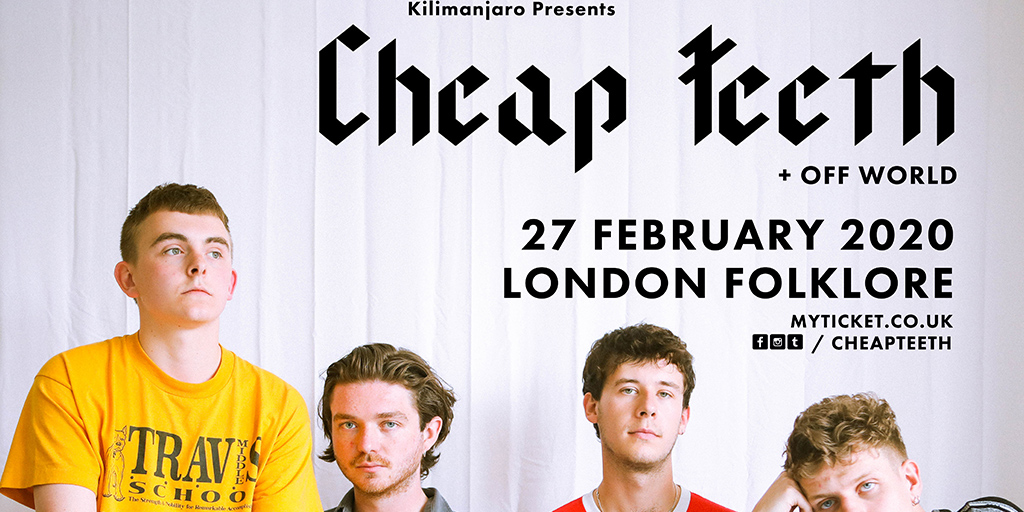 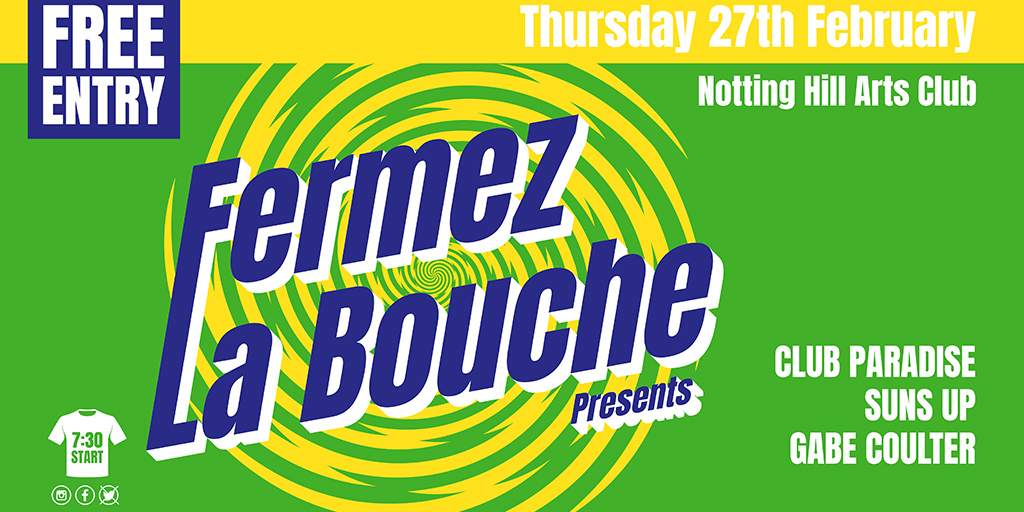 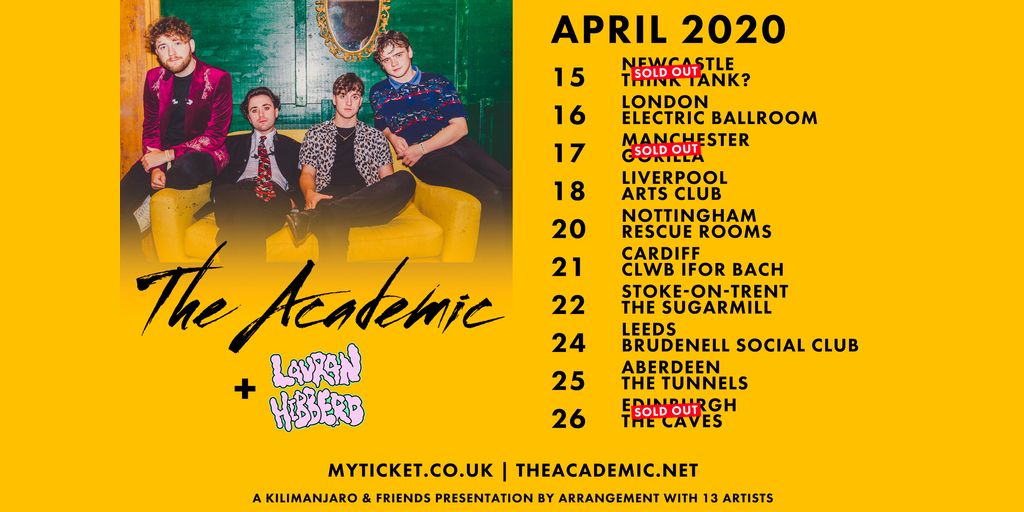 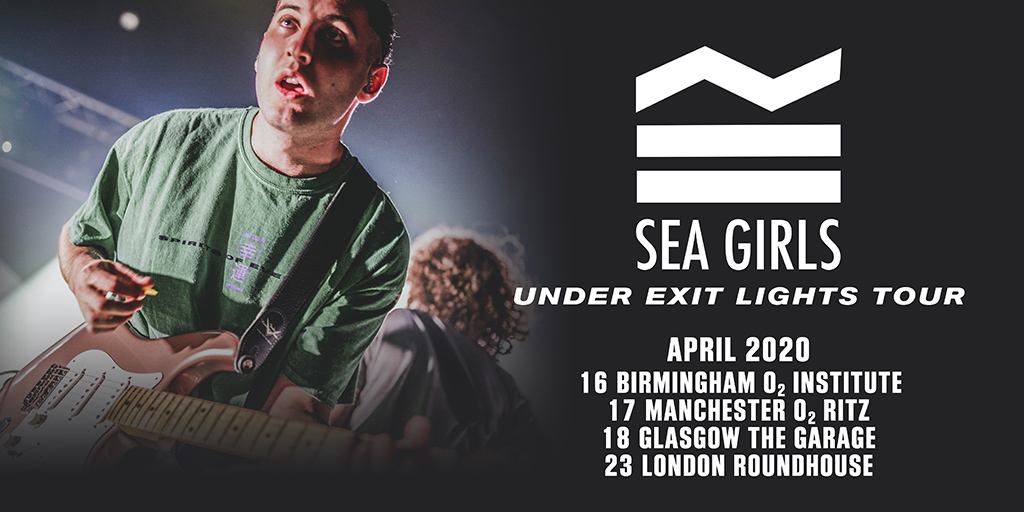