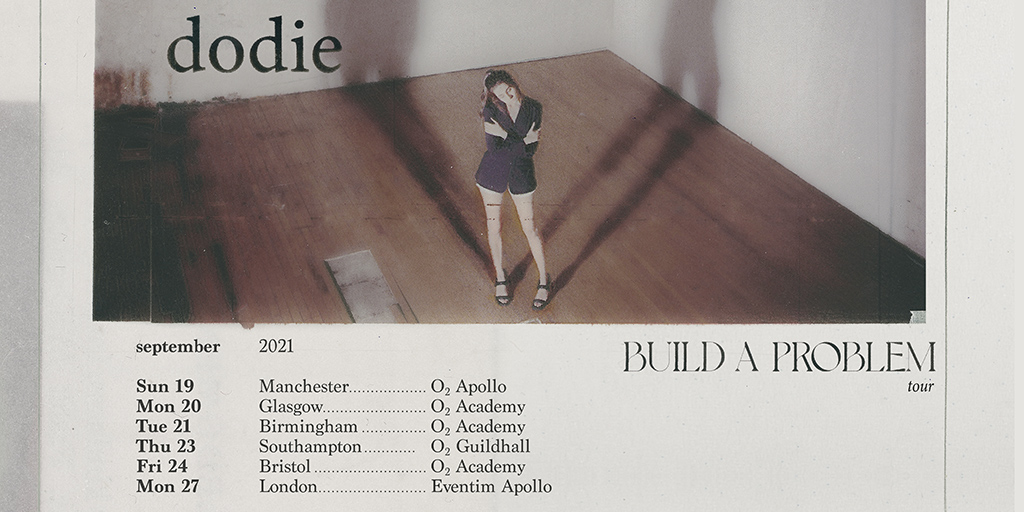 At just 25, dodie has already done a lot of living. Some of that has played out on camera as she made a name for herself as a singer and writer online, amassing millions of fans with her disarmingly honest videos and affecting, intimate singing style. She headlined and sold out London’s Roundhouse before her first album was even out, played the Hollywood Palladium and Terminal 5 on the other side of the pond and scored two top-ten EPs. dodie doesn’t tend to rest on her laurels. 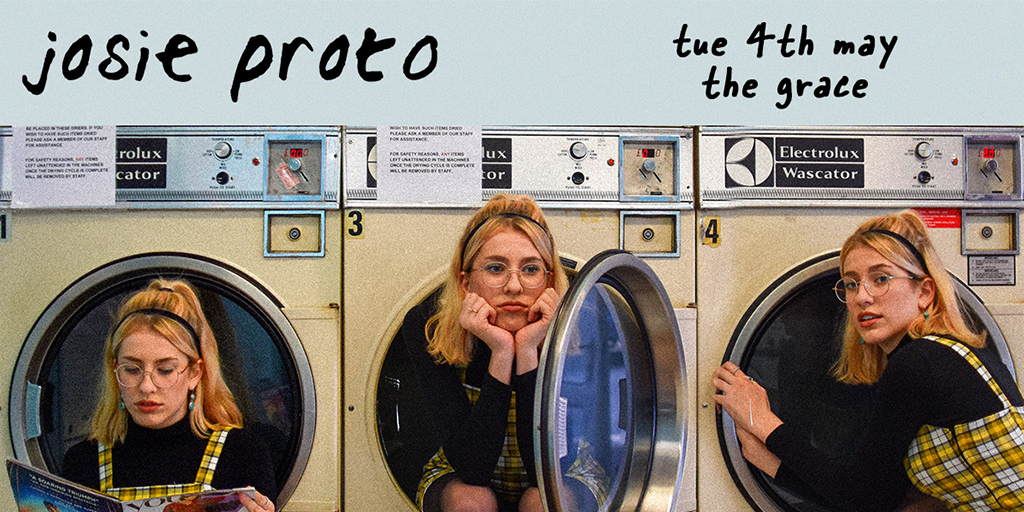 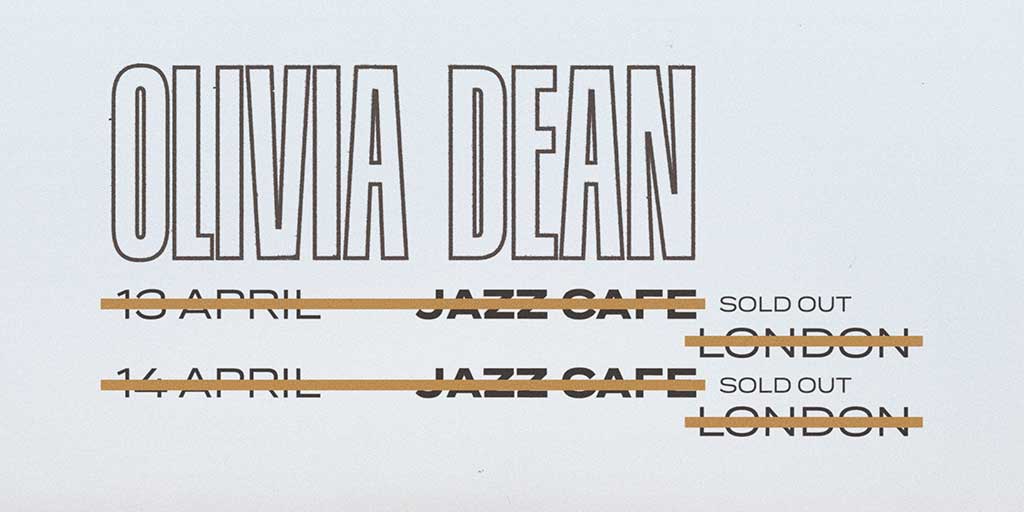 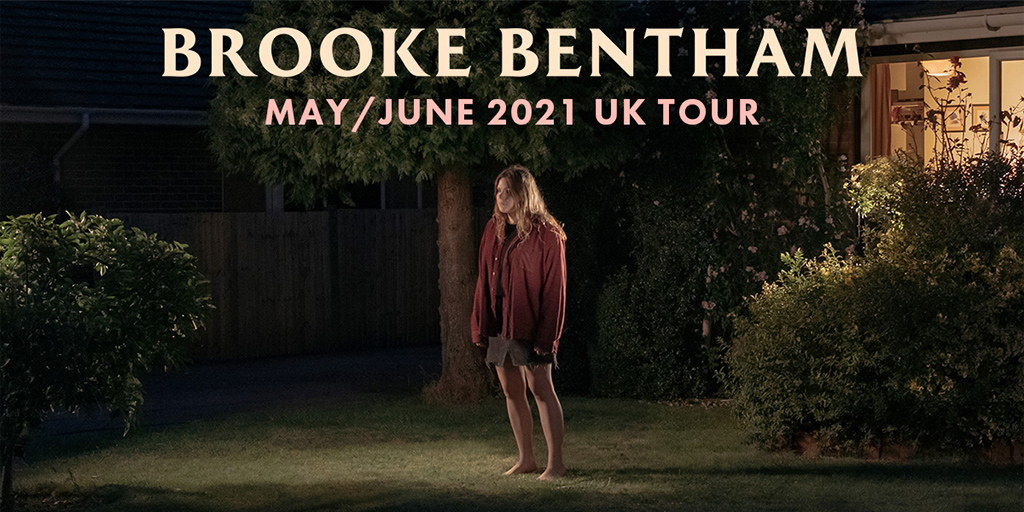