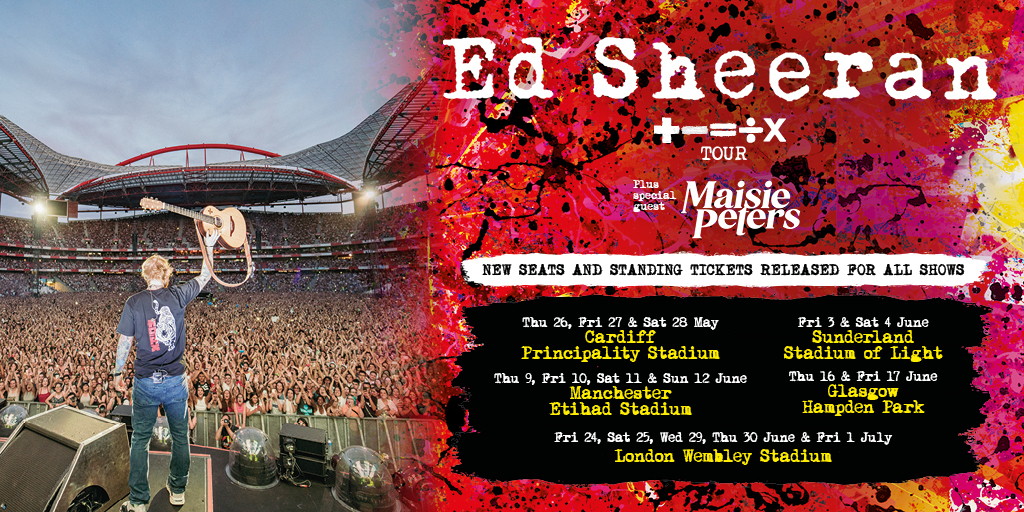 Ed Sheeran has announced his ‘+ - = ÷ x Tour’ (pronounced ‘The Mathematics Tour’), taking place in stadiums throughout 2022. 'Beginning in April next year, the tour will see Ed play shows across the UK, Ireland, Central Europe and Scandinavia, and will see him return to London’s Wembley Stadium in June/July.

Ed’s ‘+ - = ÷ x Tour’ will see Ed return to stadiums for the first time since his record-breaking ‘Divide Tour’: taking place from 2017-2019, it officially became the most-attended and highest-grossing tour, ever, by the time of its completion. Fans will get to see Ed perform an array of tracks off his new album, ‘=’, live for the first time, and they will also experience a new production set-up with Ed’s staging in the round, surrounded by the crowd in each stadium. 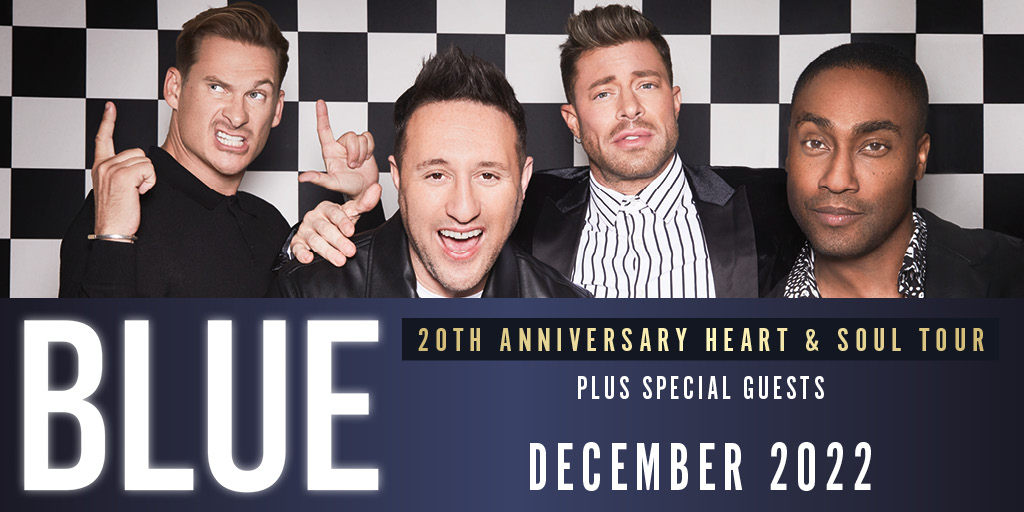 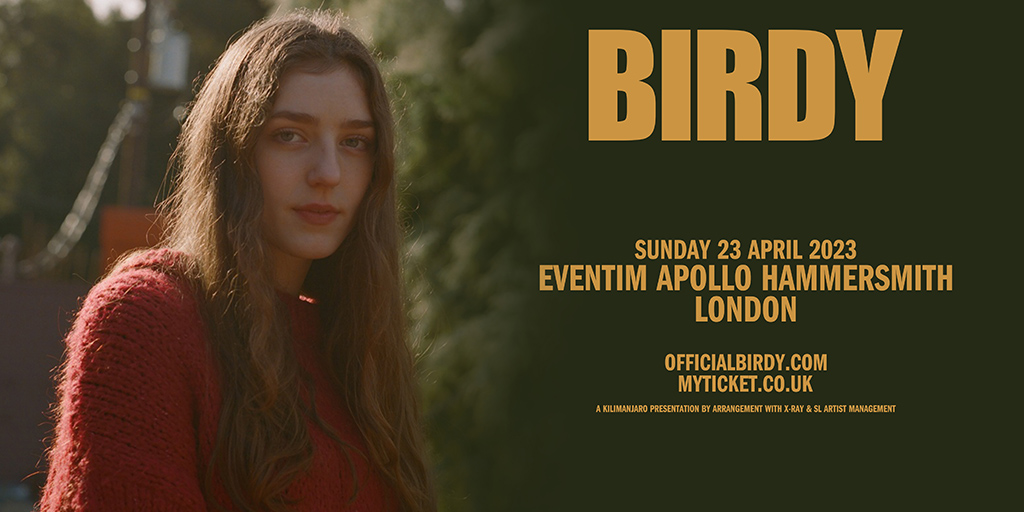 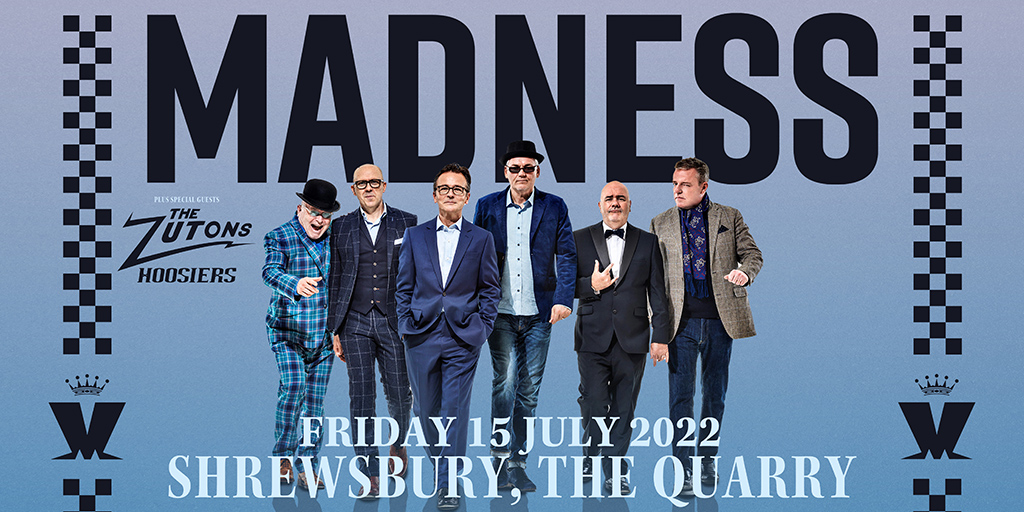