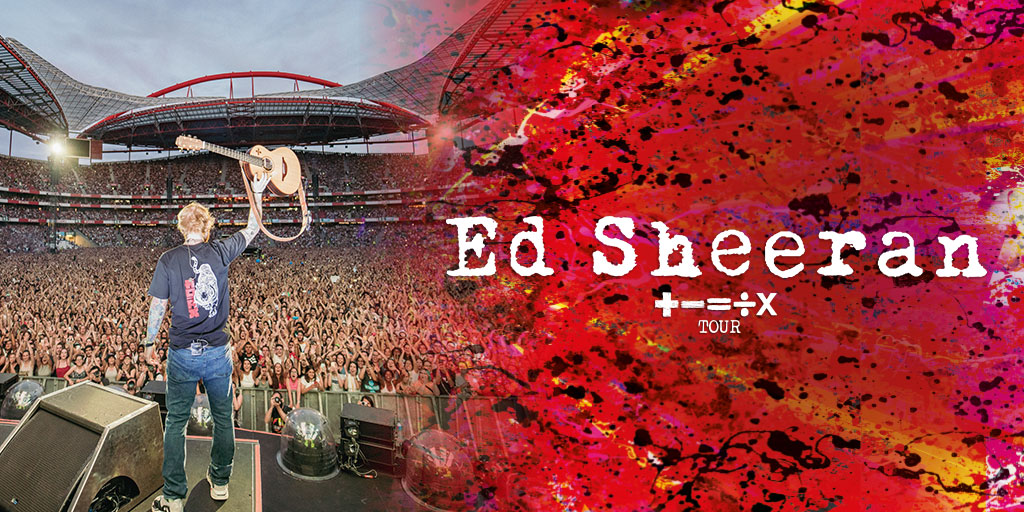 Ed’s upcoming ‘+ - = ÷ x Tour’ will see Ed return to stadiums for the first time since his record-breaking ‘Divide Tour’: taking place from 2017-2019, it officially became the most-attended and highest-grossing tour, ever, by the time of its completion. On next years’ dates, fans will get to see Ed perform an array of tracks off his new album, ‘=’, live for the first time, and they will also experience a new production set-up with Ed’s staging in the round, surrounded by the crowd in each stadium.