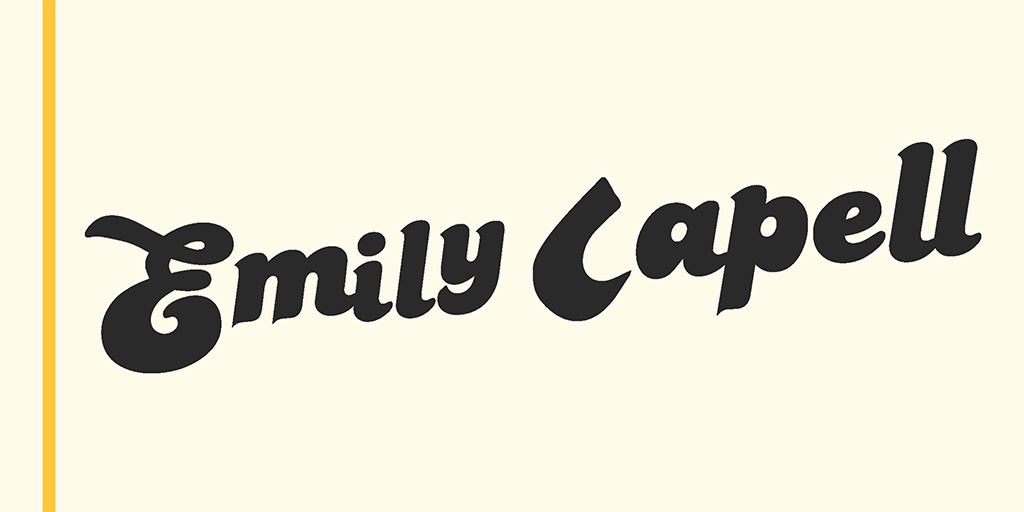 A singer-songwriter and musician from North West London. Emily Capell has it all, the voice, the talent and the beehive.

With a wide range of influences from Dolly Parton to The Clash, Emily has brought a new genre of country, ska, doo wopp and pop to the music scene.

Since starting out in 2010 Emily has released 3 EPs entitled ‘Who Killed Smiley Culture?’, ‘Who Framed Winston Silcott?’ and ‘Who Stands With Latasha Harlins?’. The much-anticipated debut album ‘Combat Frock’ was released in October 2019 which included Emily’s single ‘I Found A Footballer To Marry Me’. The album was a huge success only growing her fanbase and cementing her credentials as the new singer to watch.