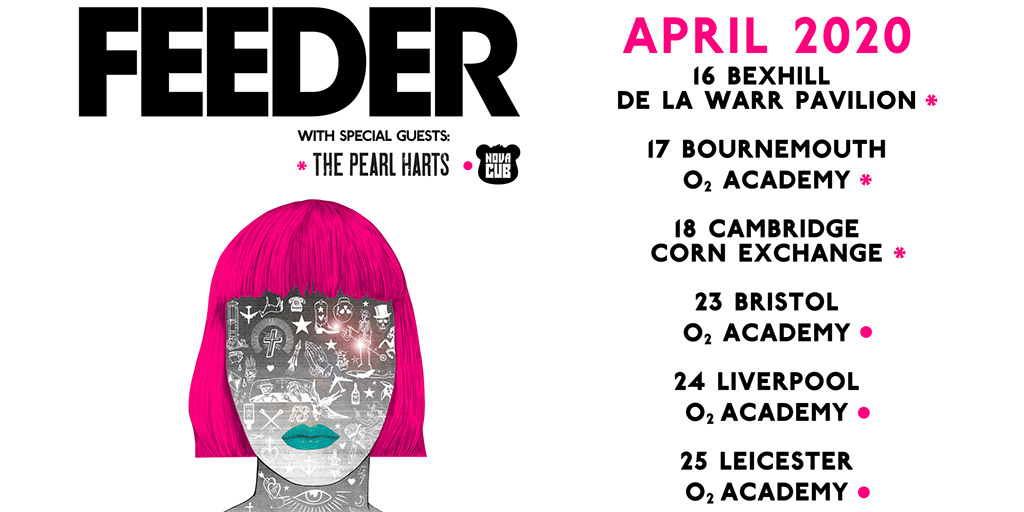 Following the success of their tenth studio album Tallulah, and an exceptionally received UK tour culminating with two sold out shows at the Roundhouse in London, which the Daily Star described as a "Stunning & heartfelt homecoming...a spectacular finale to a tour which proved the band are back at their best", due to demand Feeder have announced a further 6 dates in April 2020.

Frontman Grant Nicholas and bass player Taka Hirose started work on the new record after the huge success of 2017’s Best Of album. After looking to their past for the compilation, ‘Tallulah’ was a chance to find a fresh path for the group and open a bold new chapter in the ever moving world of Feeder. The album entered the UK charts at number four in August 19, their highest charting release in over ten years. 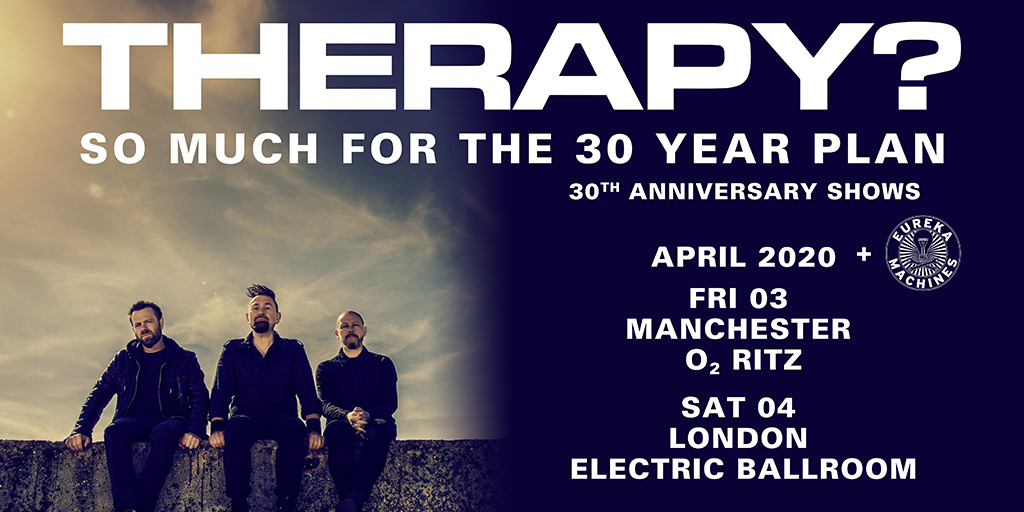 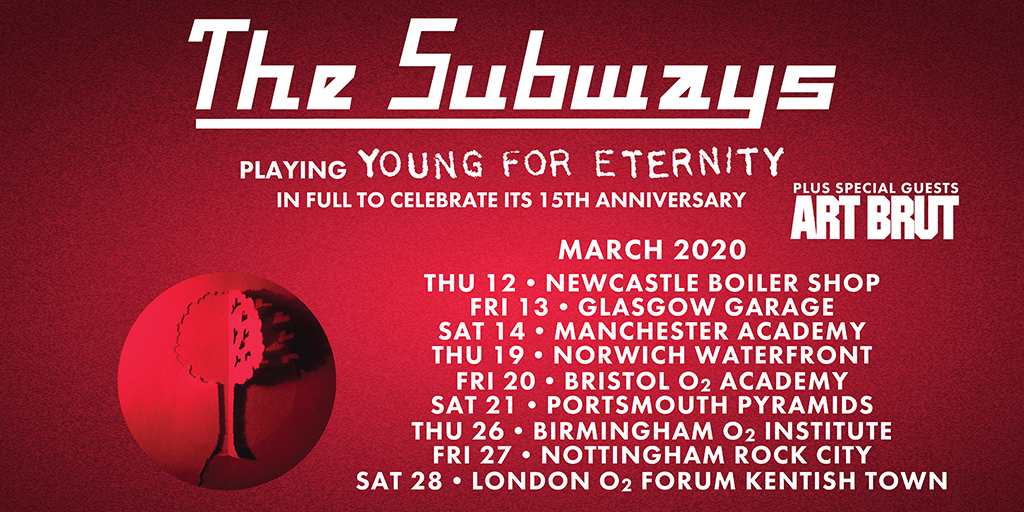 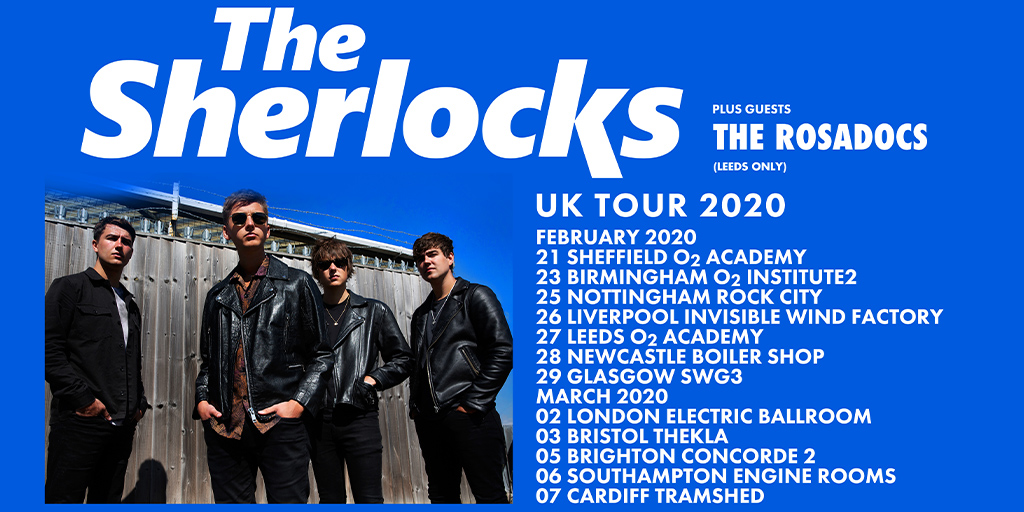