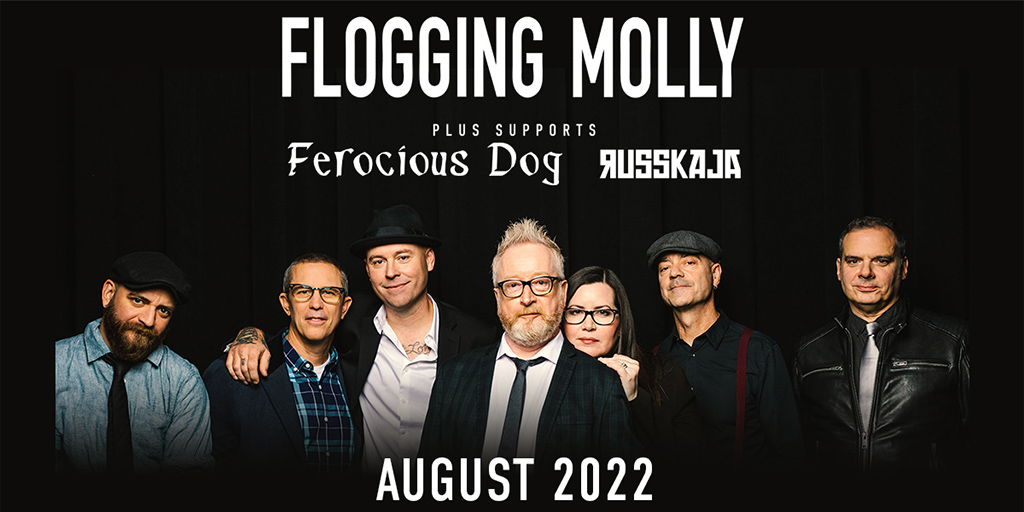 Their music serves as a wake-up call to those who have simply stood by while far-reaching political decisions were made that had serious impact on them. And, significantly, it also serves as notice that the time for action is now.