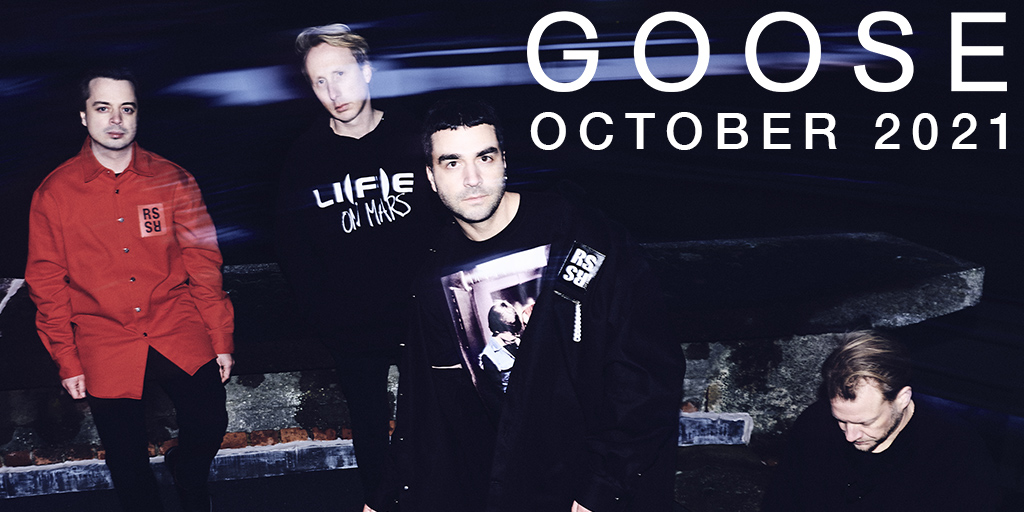 Goose announce a London headline show for October 2021 at Colours in Hoxton.

As visionary fashion designer Raf Simons puts it: “GOOSE is new energy.” And ﬁfteen years after bursting onto the scene with Bring It On, the band’s debut album on UK label Skint, the Belgian four-piece is far from running out. In fact, since opening their own playground Safari Studios in their hometown of Kortrijk, they’re recording new tracks, remixes, and collaborations at a faster pace than ever before. 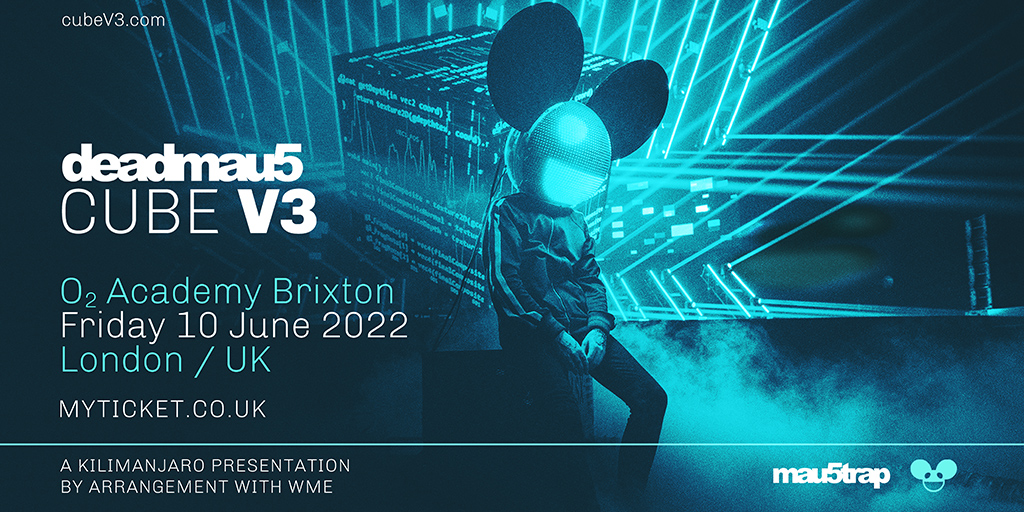