Joining Beck on tour will be Rhonda Smith on Bass, Vanessa Freebairn-Smith on Cello, Anika Nilles on Drums & Robert Adam Stevenson on Keyboards 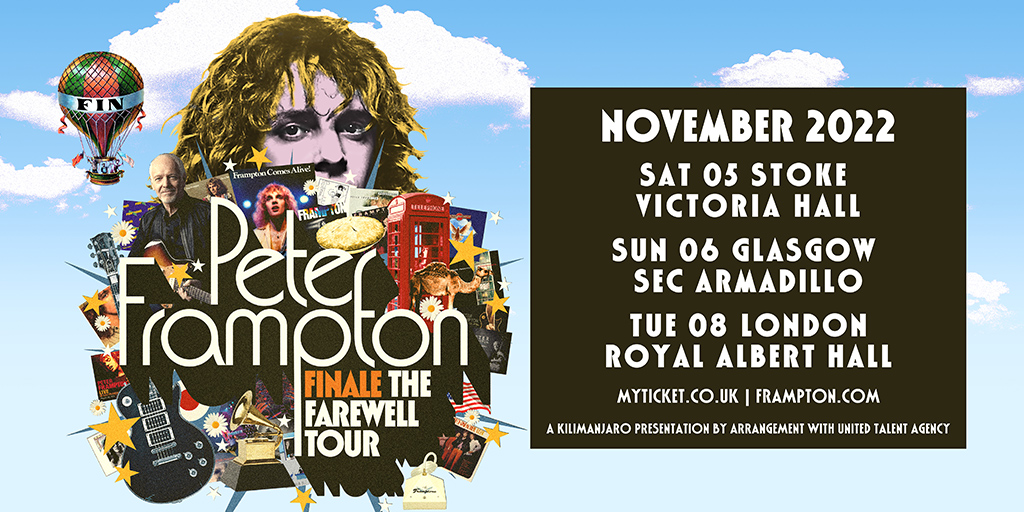 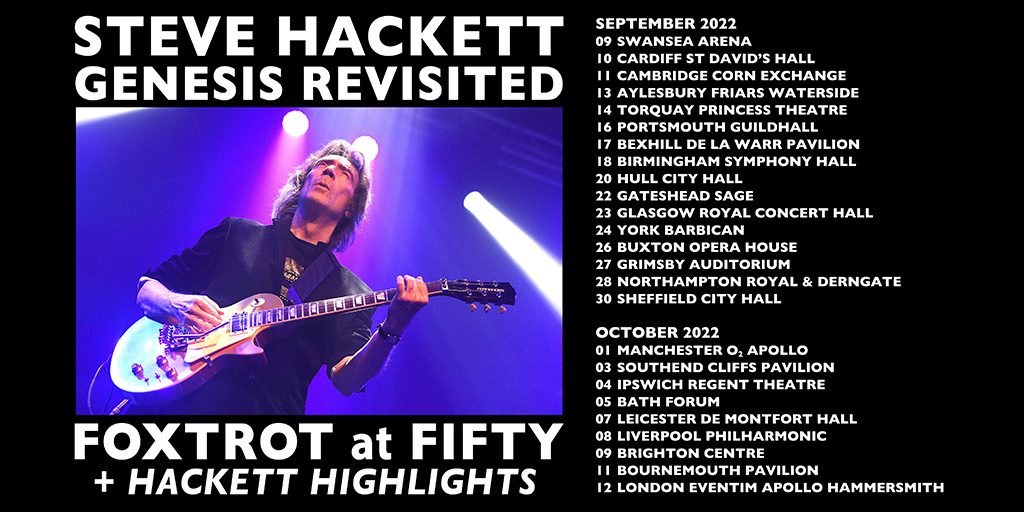