King Charles has released his new album, titled ‘Out Of My Mind’. The album expresses his journey of recovery to mental and physical health and is a collection of soulful and eclectic songs that portray Charles’ flamboyant personality and showcases a fascinating reinvention of King Charles. His full recovery since his serious ski accident in 2010 has made way for a collelction of soul searching songs and proved his determination and strength of will. Charles snuck a mini-synth into hospital and wrote some of the album whilst there until he was fully discharged in 2018. 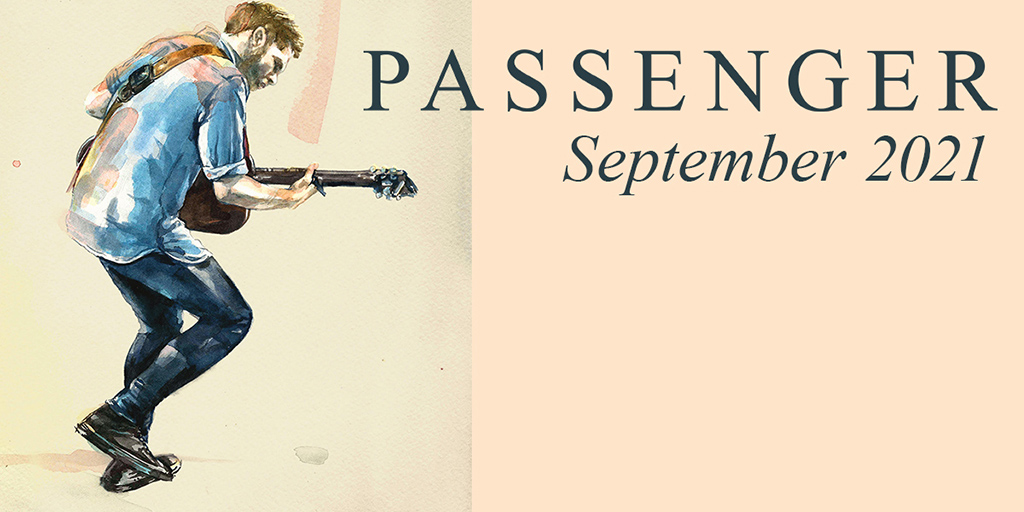