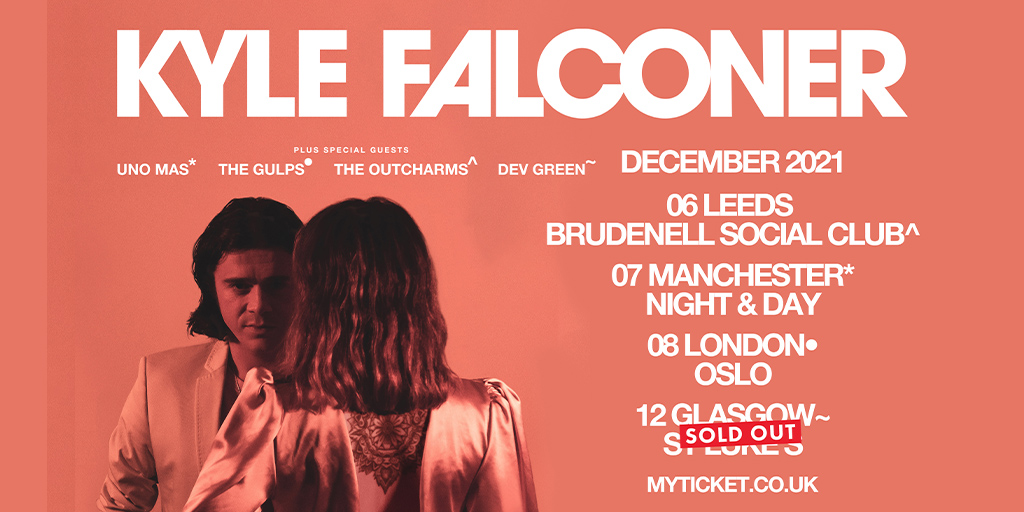 As the frontman of The View, Kyle Falconer smashed into the charts with the classic singles ‘Same Jeans’ and ‘Wasted Little DJs’ and earned a Mercury nomination for their #1 debut album Hats Off To The Buskers. A rocket-powered decade followed during which they barely let up, careering through a rock ‘n’ roll attitude both on-and-off the stage

Now working as a solo singer-songwriter Kyle Falconer has recently released his debut solo album No Love Songs For Laura - a bold anthemic 13-track set that takes him in bold new musical directions that has him sounding like he’s never sounded before. 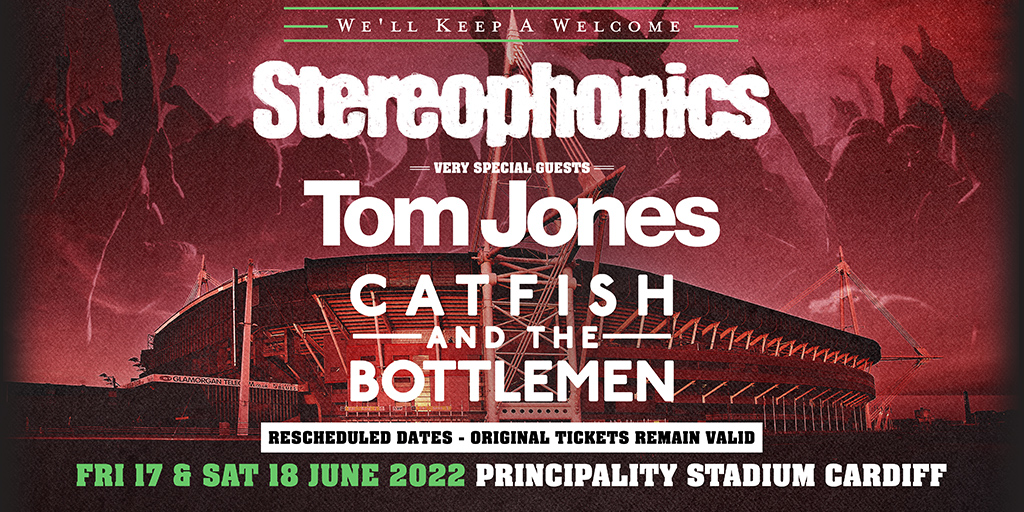 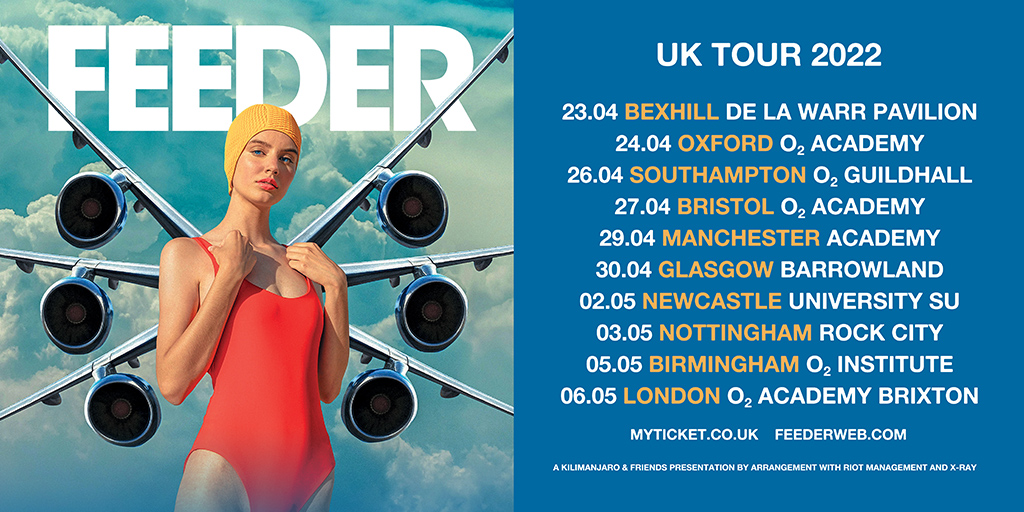