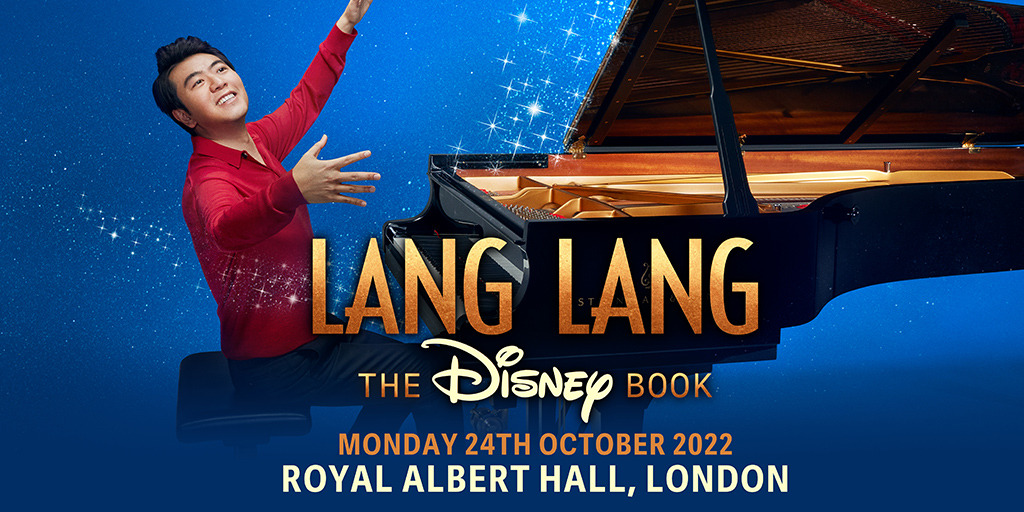 In celebration of 100 years of The Walt Disney Company, globally acclaimed piano virtuoso Lang Lang is set to transport listeners into the magical world of snow castles and flying carpets with his latest album, The Disney Book.

Lang Lang has also announced a unique performance at London’s Royal Albert Hall where he will be showcasing tracks from this album.

This enchanting musical journey through iconic movie melodies, reimagined in new versions written especially for him by some of the world’s leading arrangers, invites fans of all ages to enjoy classical music through Lang Lang’s unique interpretations. The recording will be released on 16 September on Deutsche Grammophon, in collaboration with Disney Music Group.

Internationally renowned pianist Lang Lang has sold millions of albums around the world, topping classical charts and achieving simultaneous mainstream success. Named one of the 100 most influential people in the world by TIME magazine, during the past decade he has performed for such dignitaries as President Barack Obama, Pope Francis and Queen Elizabeth II, as well as giving sold-out concerts with all the world’s top orchestras and conductors. Lang Lang has also reached vast televised audiences by performing at the opening ceremony of the 2008 Beijing Olympics, the final of the 2014 FIFA World Cup and with artists such as Metallica, Pharrell Williams and Herbie Hancock at various editions of the Grammy Awards. In April 2020 he took part in the One World: Together At Home concert, which was broadcast on major television networks and streamed online on multiple global platforms. In June 2022, Lang Lang was announced as an honoree in the Hollywood Walk of Fame Class of 2023. Lang Lang will be recognised alongside stars including Paul Walker, Uma Thurman, Lenny Kravtiz, Mindy Kaling, Jonas Brothers, Melba Moore, Pentatonix and more. 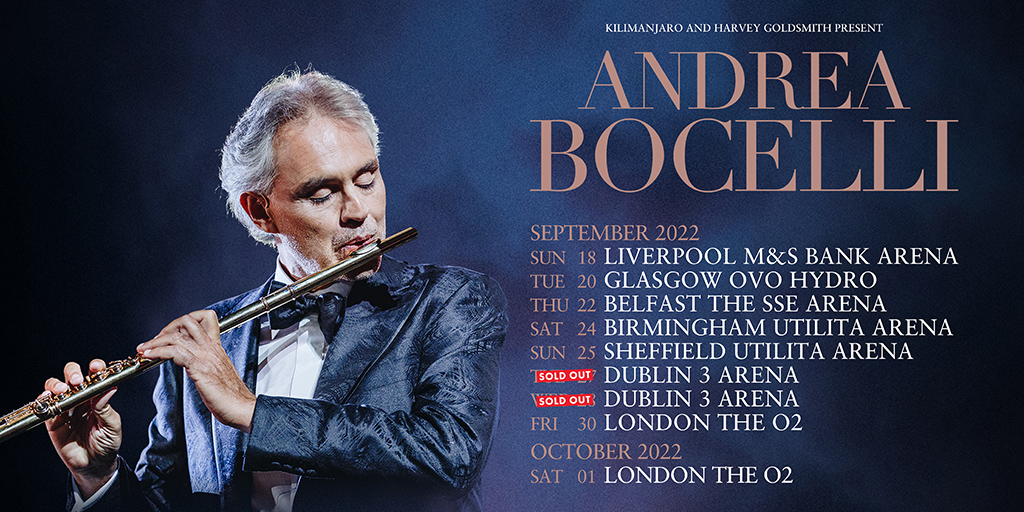