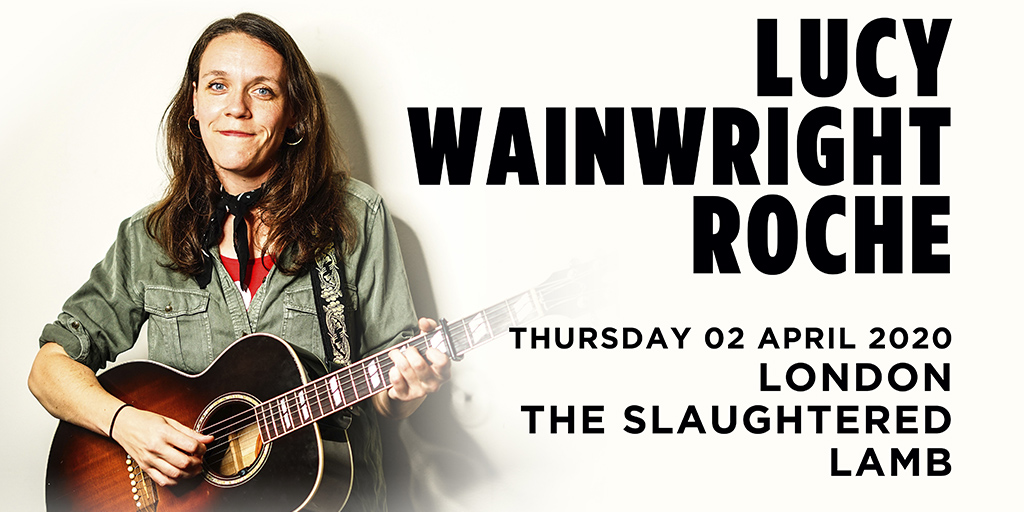 Those familiar with Lucy Wainwright Roche are aware of her bell tone voice, her unshakable melodies, and her knack for wise, wry lyrics that clench the heart. It’s no surprise that Wainwright Roche is the daughter of Suzzy Roche (The Roches) and Loudon Wainwright III, half-sibling to Rufus and Martha Wainwright. She grew up steeped in music.
But Lucy has carved out her own career as a touring singer/songwriter and recording artist, having sold over 50,000 copies of her four critically acclaimed solo recordings released on her own label. 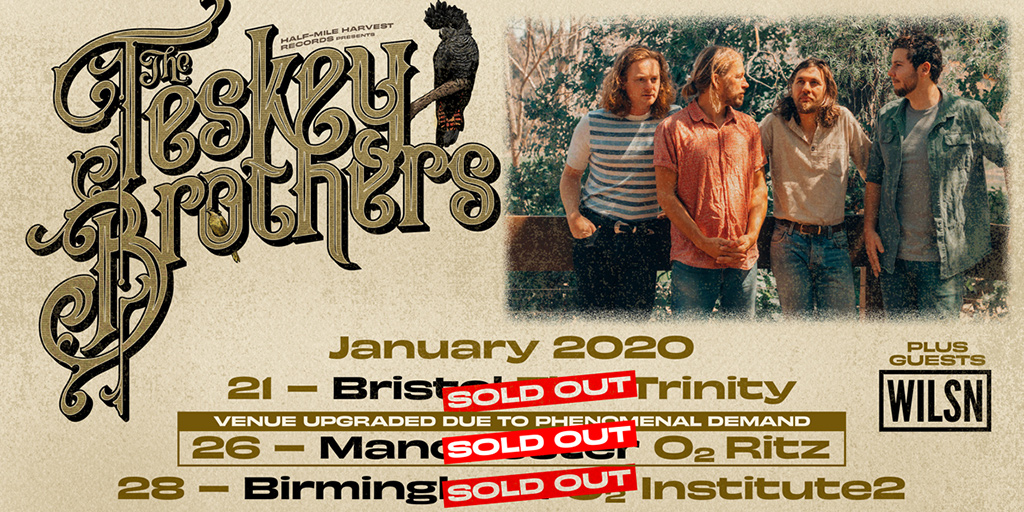