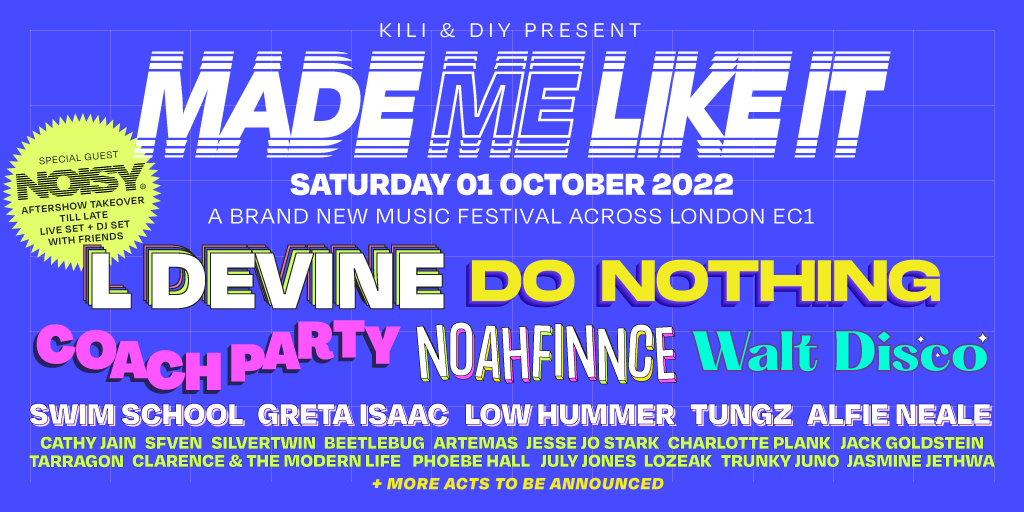 Dedicated to bringing a slew of hugely exciting rising new talents to the city, the multi-venue one day festival will take place across EC1 on Saturday 1st October, taking over venues including Village Underground, XOYO, Courtyard Theatre, Colours, Queen of Hoxton, Old Blue Last and Strongroom. 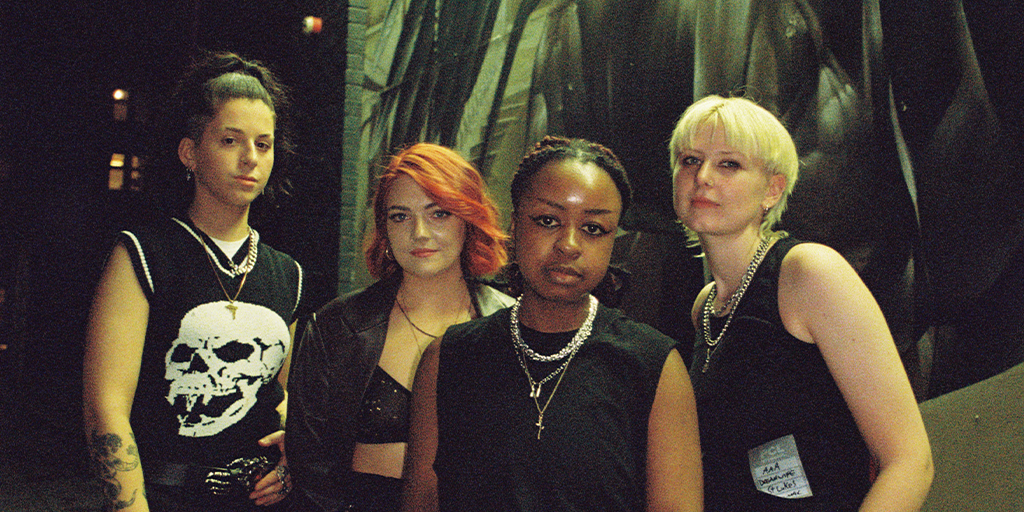 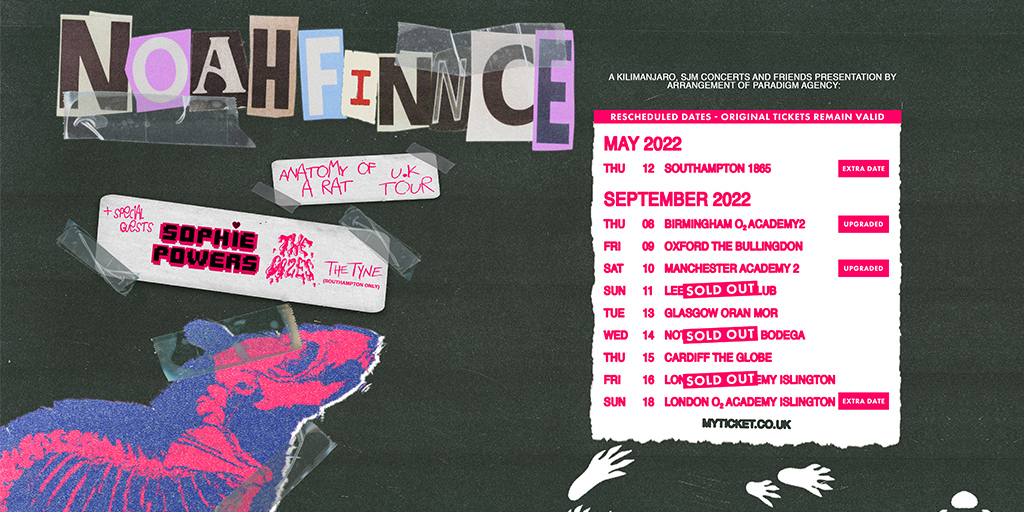