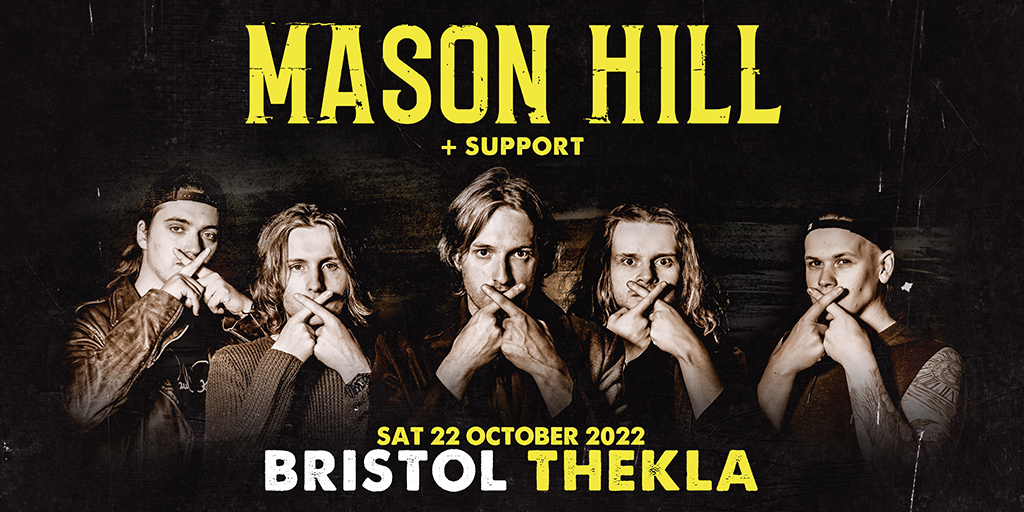 It is an incredible achievement for new British rock band, starting from an almost zero sales base and during a pandemic when there has been no traditional retail, no live shows or touring opportunities. The innovative marketing campaign run by both 7Hz Productions (ADA) and the band involved a six month fan building initiative utilising the band social platforms, streaming performances, virtual ‘in store’ launch events, dark ad audience building and strategic media take over promotions. Coupled with very positive press reviews, online reviews, regional radio support and four Planet Rock playlist additions, the band’s new album has connected musically with rock fans resulting in a surge of sales.

It is not only UK fans who have taken to the record, in Germany the band have seen a huge uplift in airplay where they are presently trending in the top 15 German rock airplay charts with their single D.N.A and are also top 10 in the Heavy 1 French radio chart. 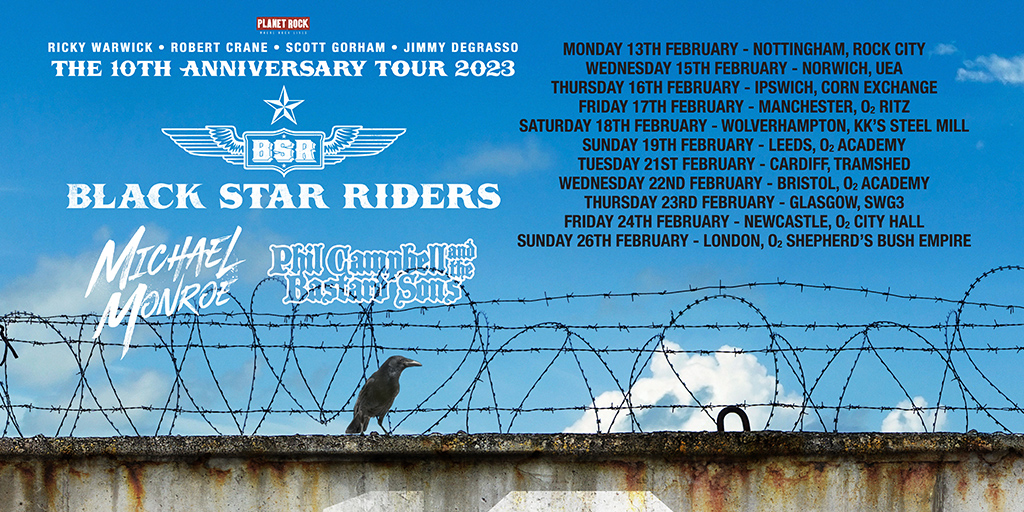 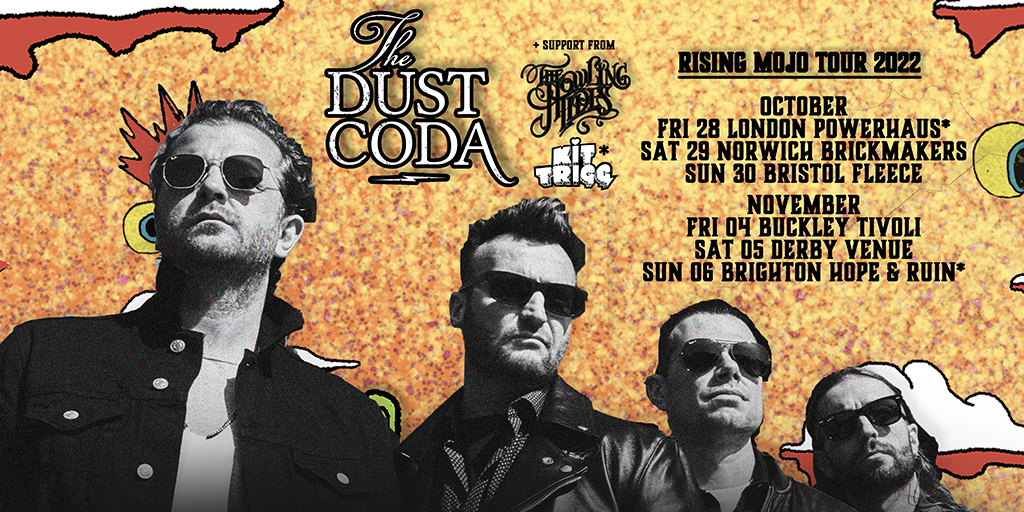