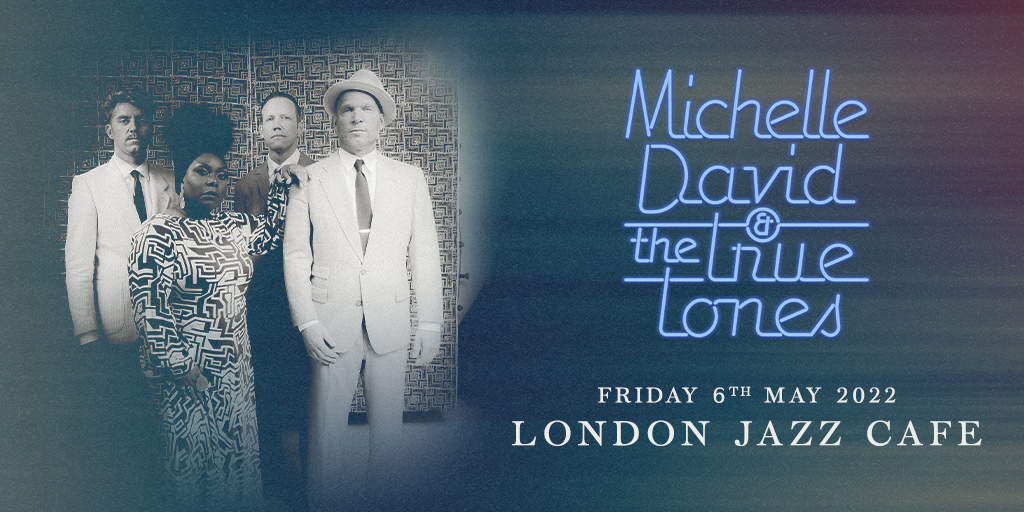 Nothing short of a miracle was the past year and a half for Michelle David & The True-tones* (FKA Michelle David & The Gospel Sessions). After releasing their album, ‘The Gospel Sessions Vol. 3’ they were nominated for an Edison Award (The Dutch Grammy), chosen for album of the month by French radio network FIP, made an appearance on prime time German national TV as well as Dutch national TV. Being invited to perform for the King and Queen of the Netherlands for Liberation day was definitely a highlight.

On April 23rd 2021, the band changed their name to ‘Michelle David & The True-tones’. The new name allows them to continue expanding and integrating more musical influences that compliment their style. The band assures fans and those alike that although the name changes, the substance remains the same. This desire is to bring people the true message of music which is LOVE, UNITY and TOGETHERNESS!