Born and raised in Hackney, Mychelle first picked up a guitar aged 10, but put it back down again shortly after, before returning to the instrument at 17, when she quickly began making a name for herself busking around the capital.

In 2019 she was spotted by Idris Elba who invited her to his studio to write and sing on his Yardie Mixtape project, the soundtrack to his directorial film debut of the same name. Fast-rising Hackney singer songwriter Mychelle dropped her stunning debut single The Way, via FAMM / The Orchard.

The Way arrived alongside a video directed by photographer Michaela Quan (Vogue, The Face), and shot on Hackney Downs, near her London home. The track was welcomely received from Digital Streaming Platforms which placed Mychelle in leading playlists such as New Music Friday (Spotify), New Music Daily (Apple Music) and UK DSCR Surface (Vevo).

In May Closure EP was released and was a four track EP which included The Way. The EP was celebrated across the BBC networks and racked a health number of plays from various DJ’s ranging from DJ Target to Adele Roberts too Jamz Supernova. Jamz went on to make Closure EP her EP of the week, along with DJ ACE requesting Mychelle to perform a RNB1 Take on his show. To celebrate the release of her debut EP Mychelle did a string of impromptu shows across the capital over the last May bank holiday period. These shows where in the true nature of her busking and free spirit, with Mychelle revealing full show details just 12-24hours prior to performance. 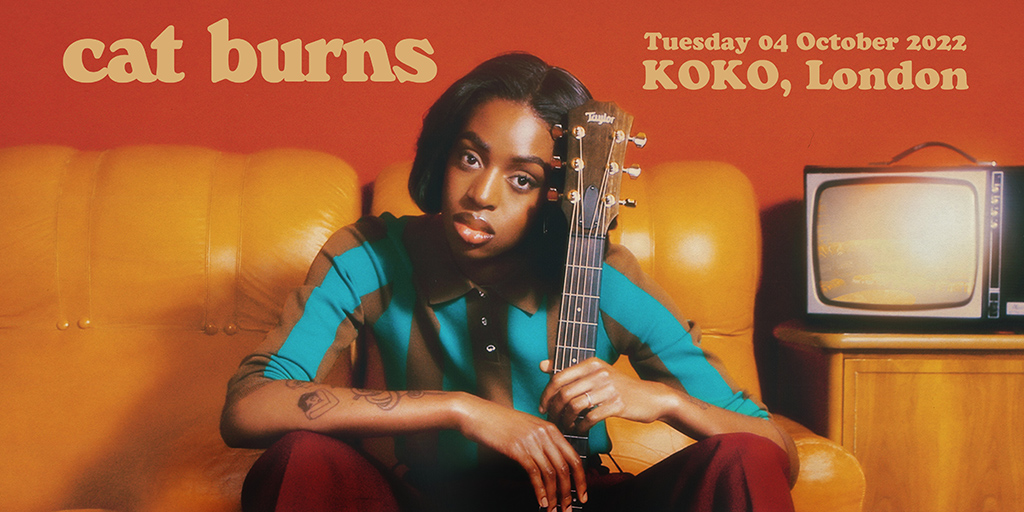