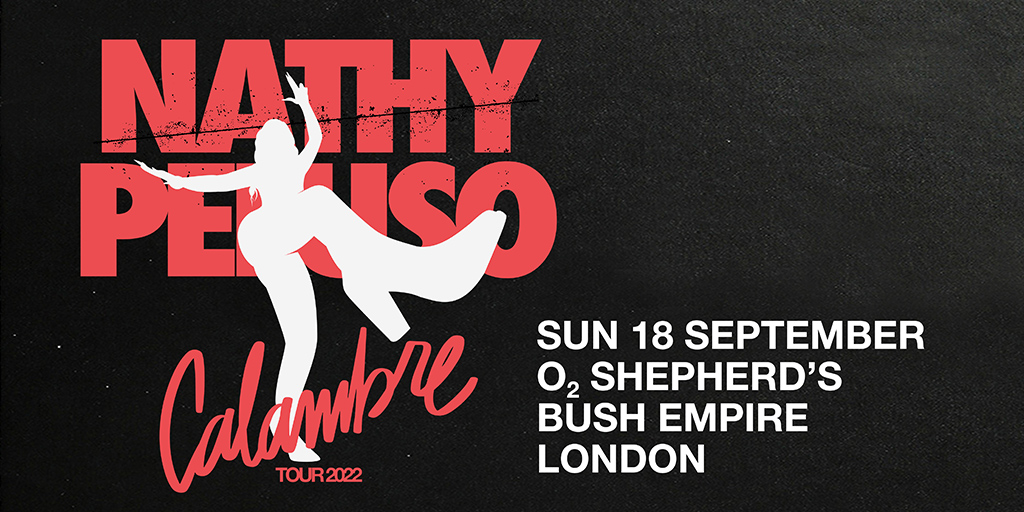 The Argentine songwriter, singer, alternative talent and rapper triumphed at the Latin GRAMMYs this year, winning the ‘Best Alternative Album’ award for her 145 Million streamed debut album, Calambre which she celebrated subsequently with her first GRAMMY nomination for ‘Best Latin Rock/Alternative Album,” affirming her status as an artist who pushes boundaries, accumulates success. Merit lies in the work -- across her recent collaboration with C. Tangana, Ateo, her bossed-up female empowerment anthem MAFIOSA encouraging women to flip the male gaze, accruing the most viral BZRP Session, #36; and her accumulation of fans across the globe, including a number of trailblazing contemporaries including the likes of Cardi B, Megan the Stallion and J Balvin. 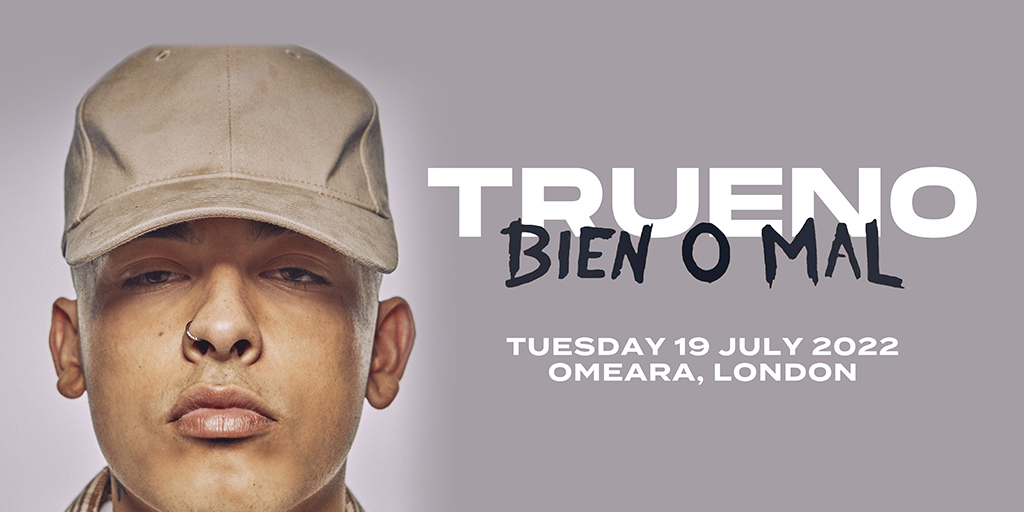