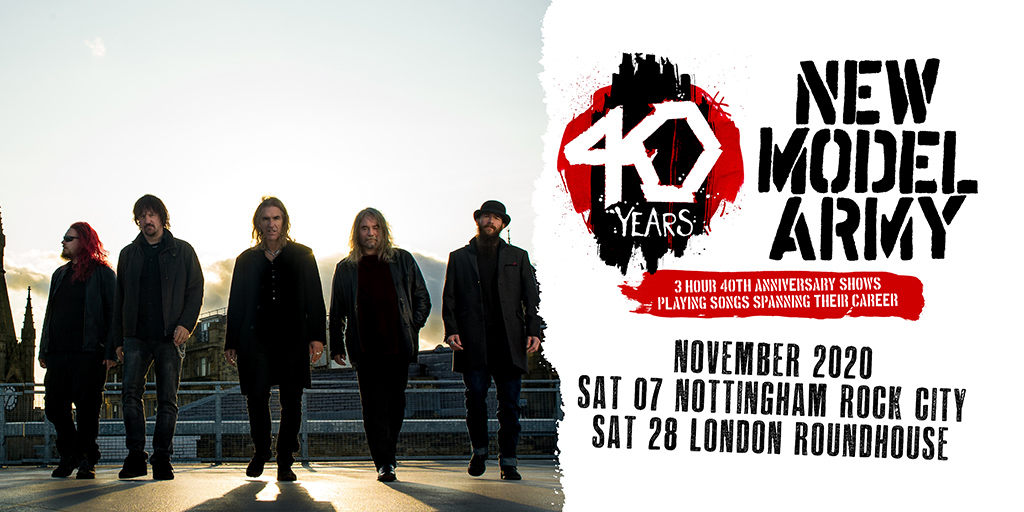 In celebration of their 40th year in music, New Model Army have announced shows at London’s Roundhouse on Saturday 28 November 2020 and Nottingham’s Rock City on 7 November 2020, playing a special three-hour set featuring songs spanning their career.

New Model Army played their first gig in their hometown of Bradford on October 23rd 1980, their beginnings inspired by Northern Soul, Punk Rock and the incendiary atmosphere of the times. Led by frontman and songwriter Justin Sullivan, this was the start of a remarkable journey, which, 40 years on, has seen New Model Army develop a fervent worldwide fanbase and reach multiple milestones of both creative and commercial success. 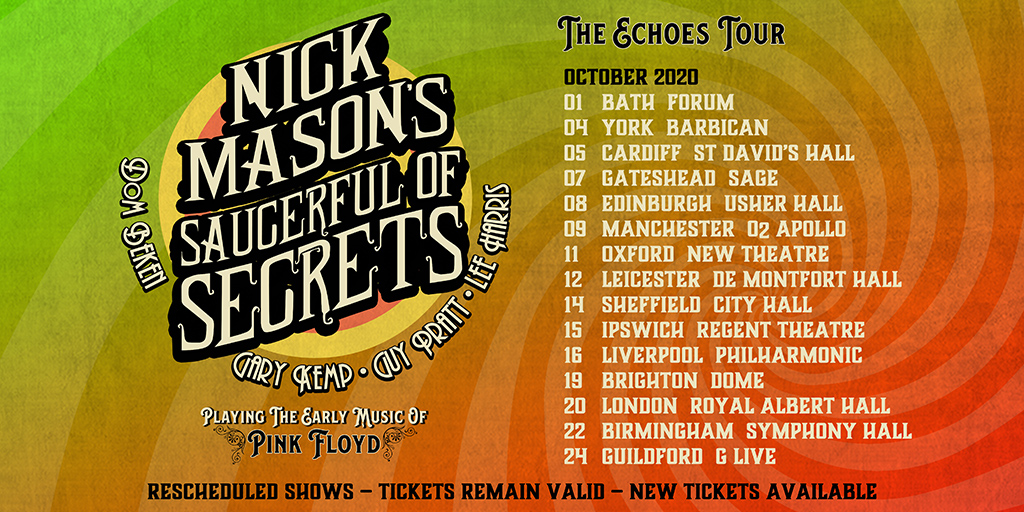 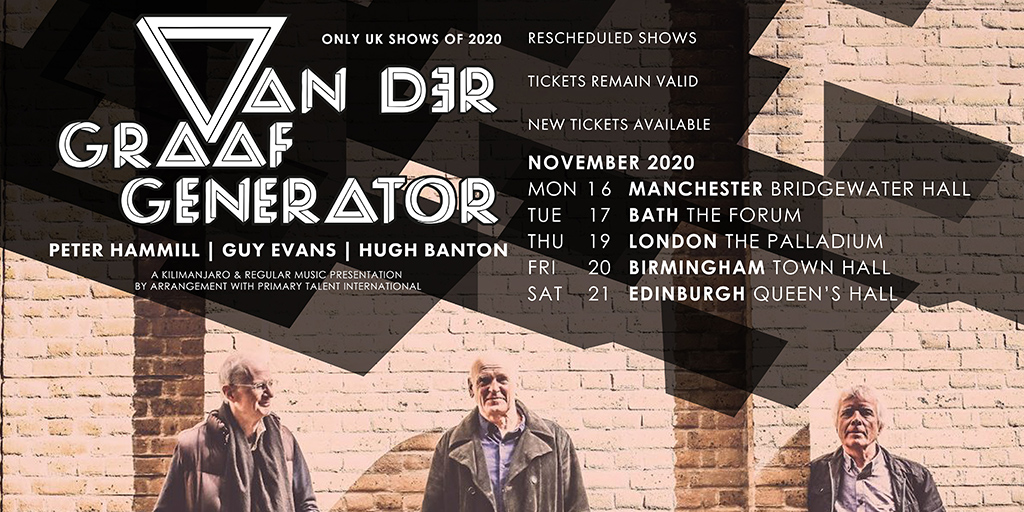