Rick Wakeman – The Not Quite As Grumpy As Last Xmas Tour 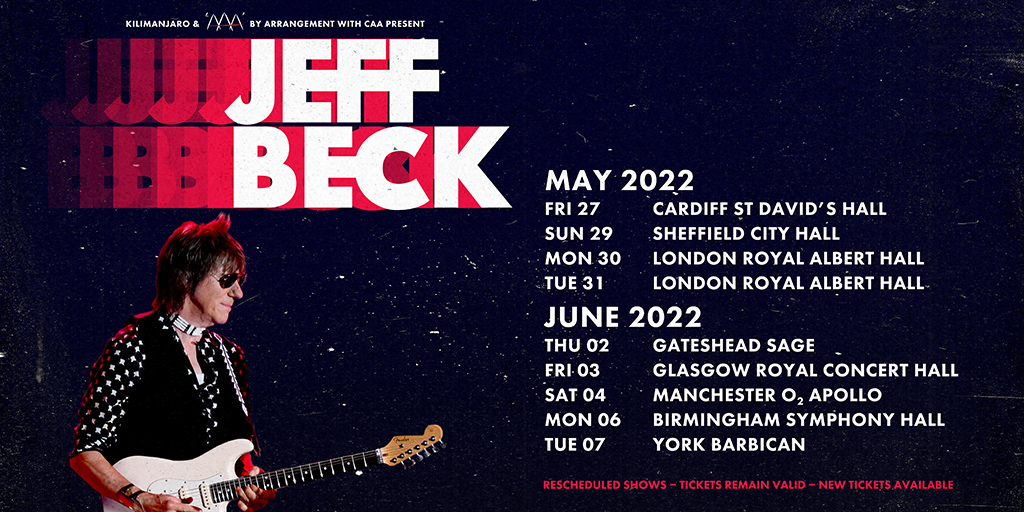