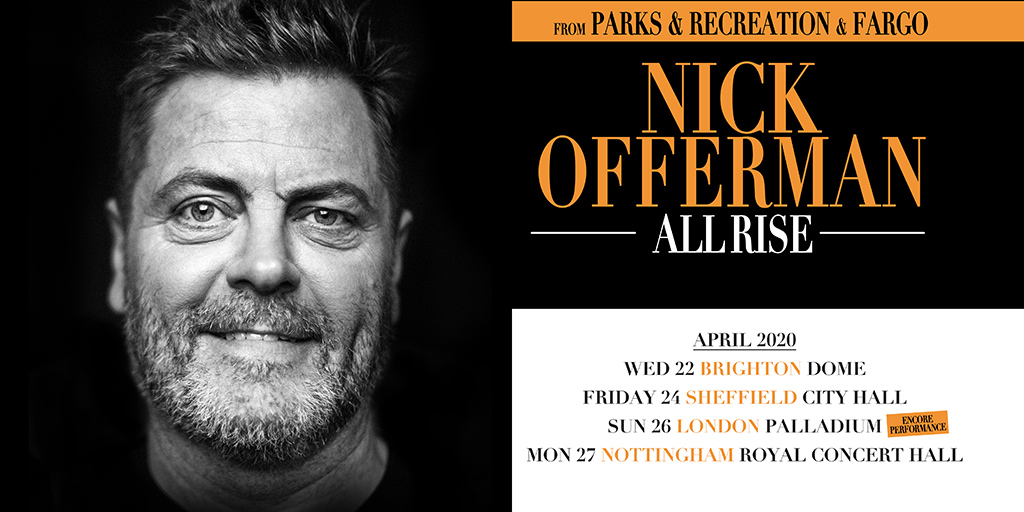 Nick Offerman is an actor, writer and woodworker, best known as the character of Ron Swanson on NBC’s hit comedy series Parks & Recreation, Karl Weathers in the acclaimed FX series Fargo, and the co-host and executive producer of NBC’s Making It. He’s currently touring his new comedy show, All Rise.

All Rise is an evening of deliberative talking and light dance that will compel you to chuckle whilst enjoining you to brandish a better side of humanity than the one to which we have grown accustomed. Genuflection optional: in my church, you kneel as you please! 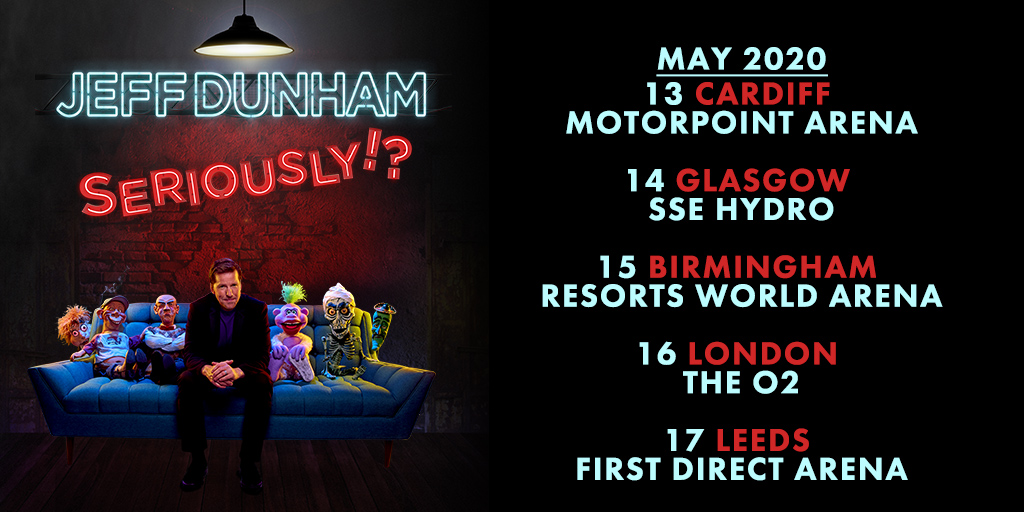 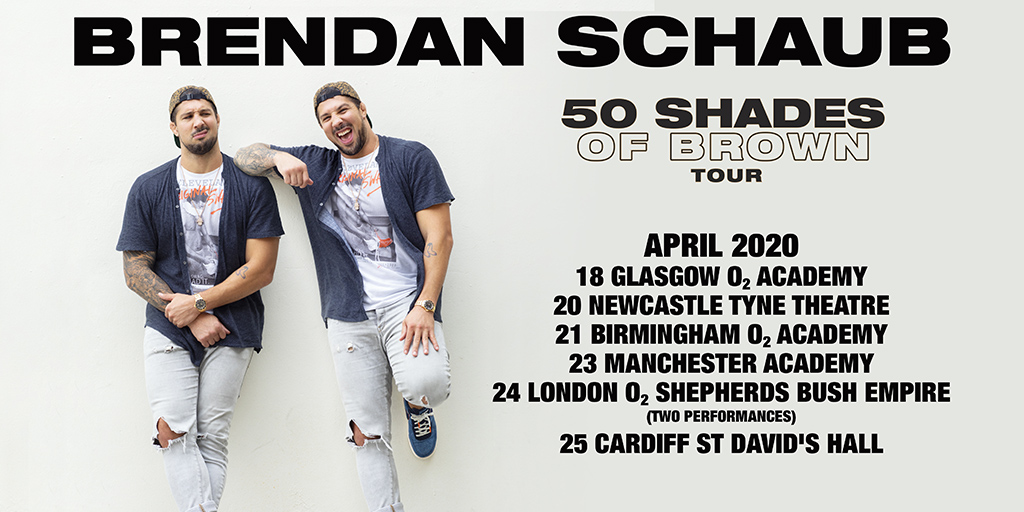 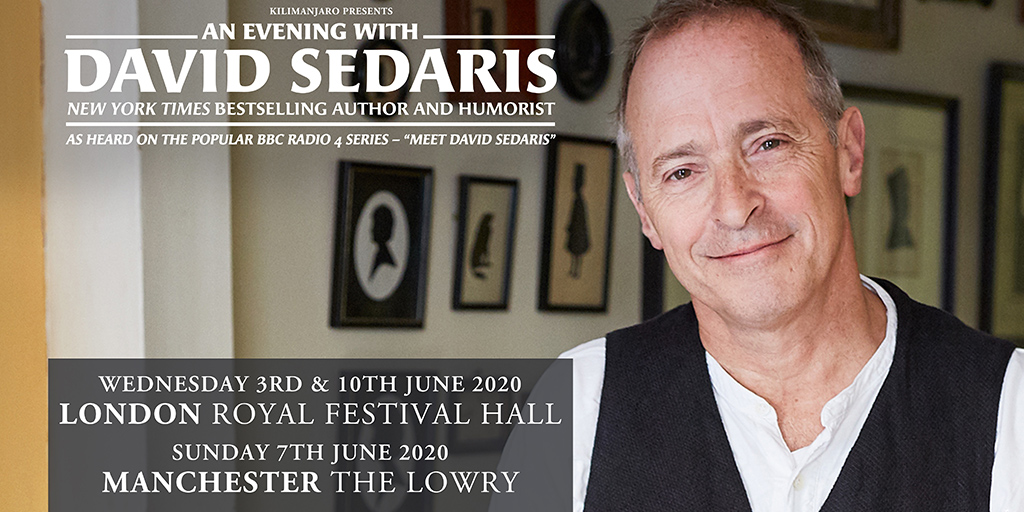