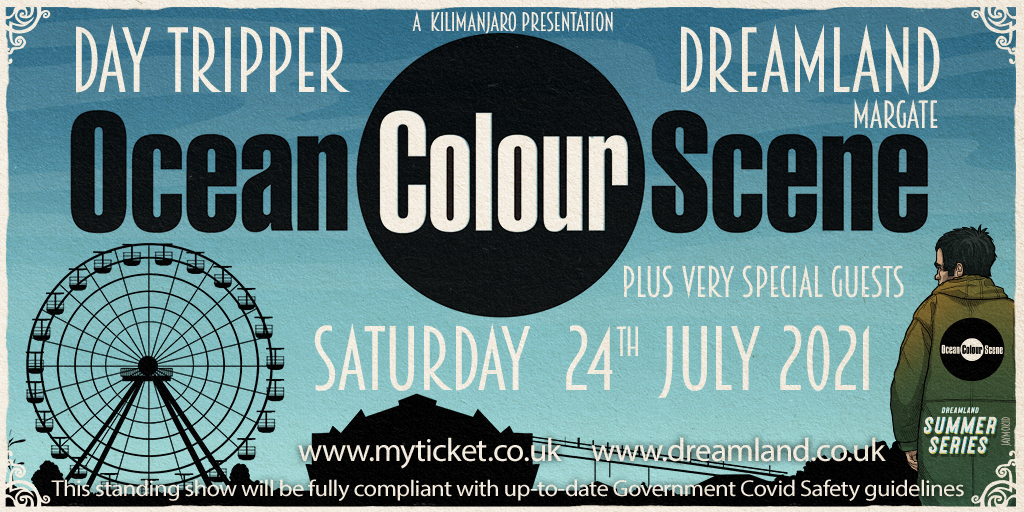 The band's rip-roaring live shows have long been one of the most extraordinary sights in modern rock - communal outpourings of hope and joy which boast the most life-affirming sing-a-longs you’ll ever hear.

OCS remain one of the most successful -and most loved- bands of the modern era. Having spent six years fine-tuning their sound, they lit up the Britpop party, chalking up three Top 5 albums- 1996’s Moseley Shoals, 1997’s Marchin’ Already and 1999’s One From The Modern and a run of nine successive Top 20 single’s including the immortal ‘The Riverboat Song’ (in total they have seventeen Top 40 singles and six Top Ten singles). 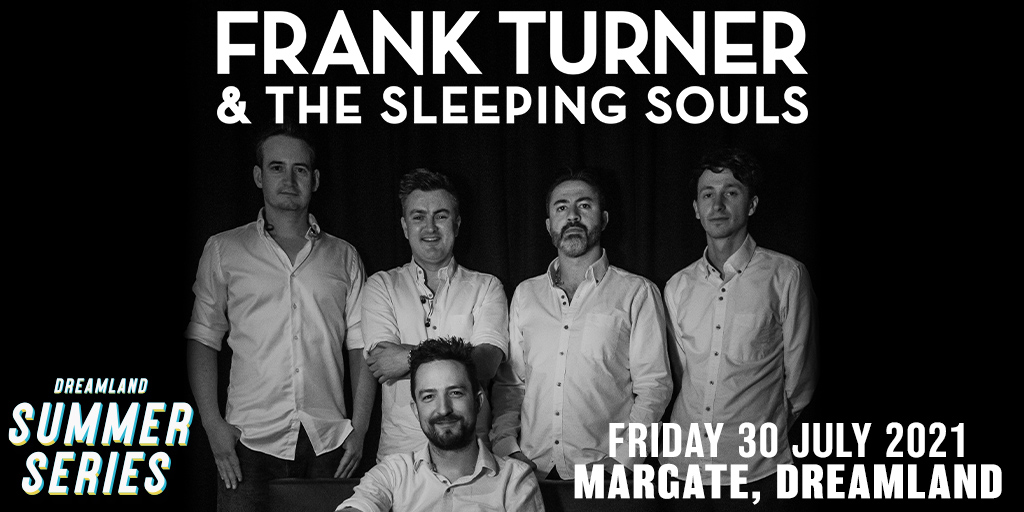 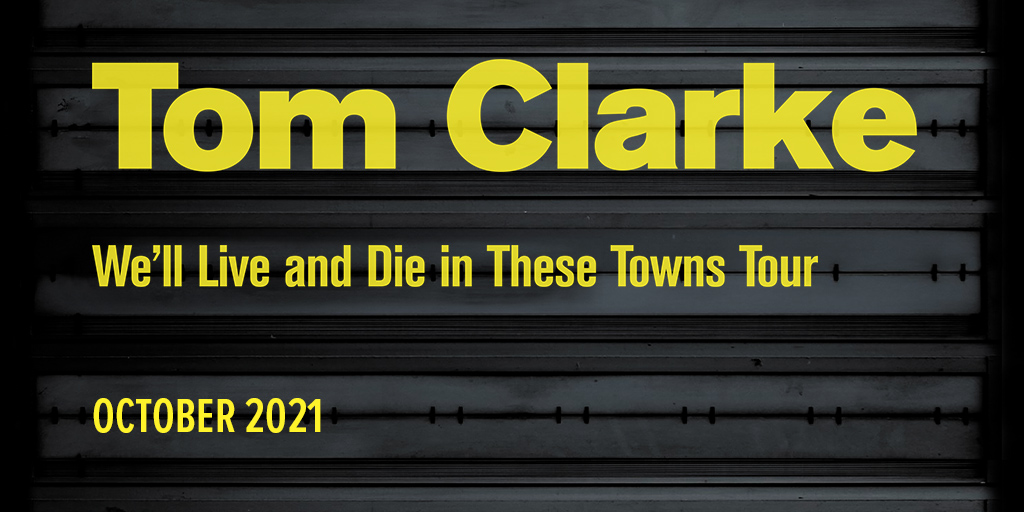 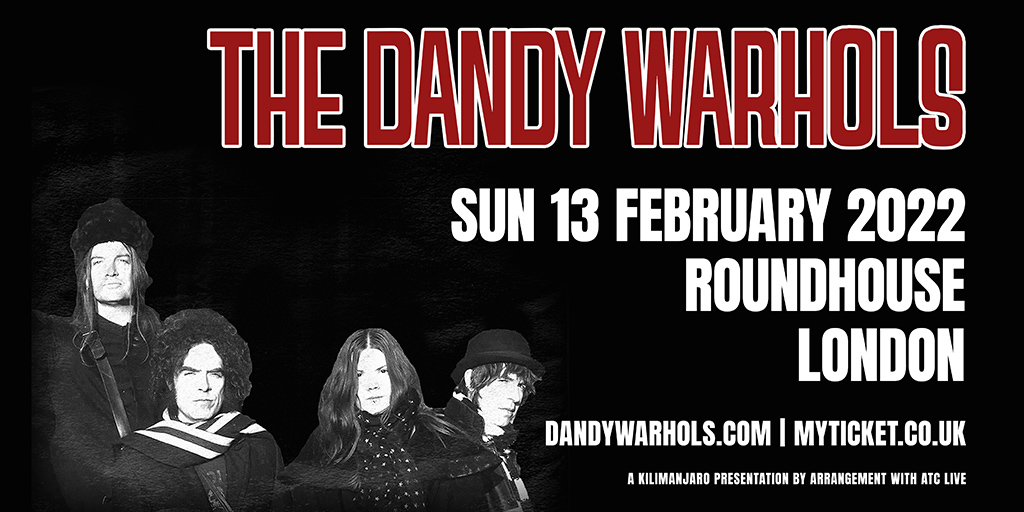 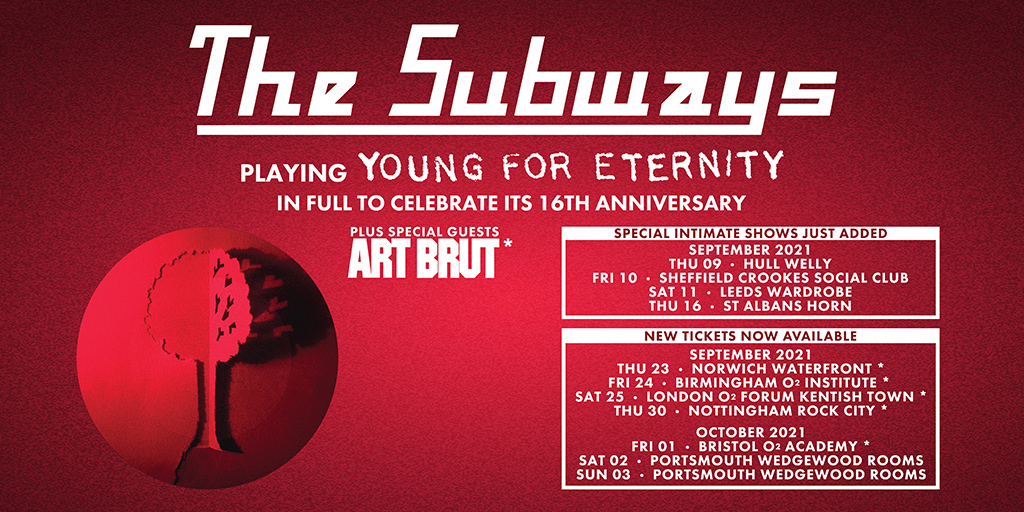