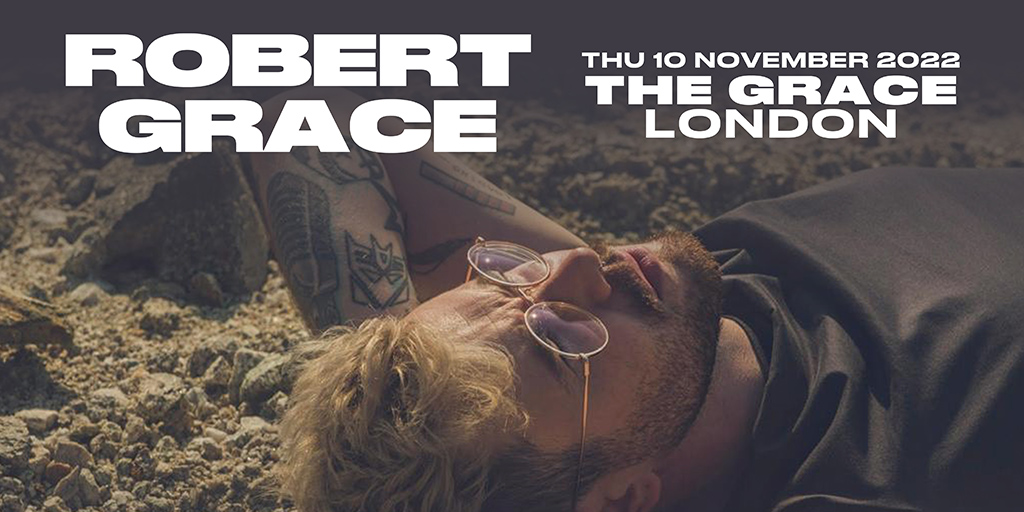 In July 2020 Robert was signed to a JV recording deal with RCA US & Sony Music Germany. His first track for the label Fake Fine went platinum in Ireland, spent five weeks at No 1 on both the Irish Homegrown charts and the Shazam Ireland Charts. Alongside Dermot Kennedy and Niall Horan Robert was only the third Irish male solo act to have a top 20 hit in his native country last year. Fake Fine spent 6 months in the Irish Airplay charts. The track currently has amassed close to 10m plays on Spotify.

His second single for RCA / Sony The Hurt You Gave Me currently has nearly 2m streams and is performing well at both International & Irish radio (Top 20 Airplay & Top 10 Shazam Ireland Charts) and has achieved significant DSP support. His third single Self is also out now.

Robert has collaborated and written with artists and writers like gnash, KIDDO, KIN, Jamie Hartman (Rag N’ Bone Man), and Jake Gosling (Ed Sheeran) and has developed into an artist ready to take on the world.

Drawing influences from Jon Bellion,Twenty One Pilots and blackbear Robert is also enjoying considerable success on TikTok where he has amassed over 1.6m followers and nearly 15m likes.

Robert is an accomplished live performer and has performed at Ireland’s leading festivals including Electric Picnic and Indiependence. He was also selected to perform at ESNS in January and at The Great Escape in May.