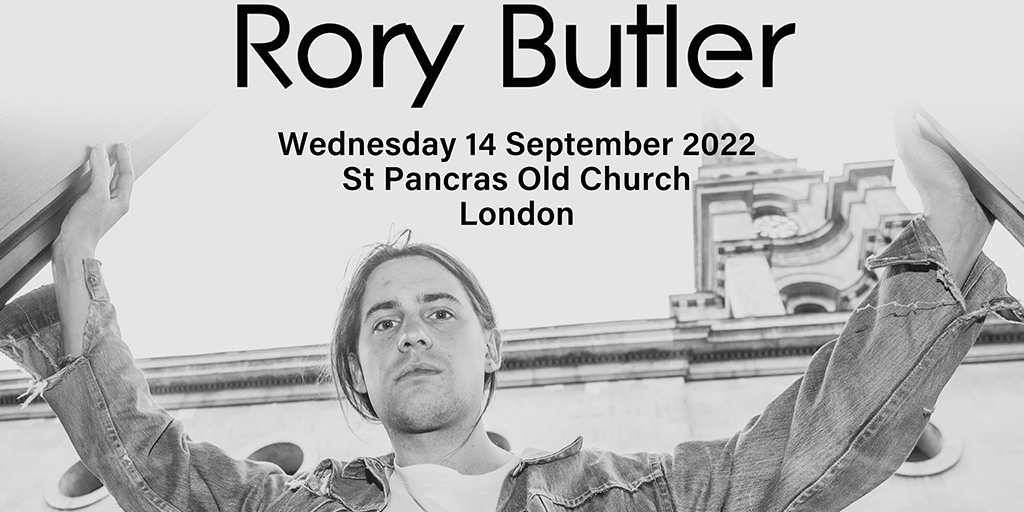 It’s unsurprising, then, that music became Rory’s world. Growing up in Edinburgh, he then spent his early twenties in East London, writing and performing new music. His first single Black and Blue was a big success when released. But really, you need to be in the room to completely get it. It's like watching a young Jackson Browne pouring out his heart and humour in a thick Scottish lilt while John Martyn and Nick Drake scatter woody, earthy chords around Beverley's feet.

Rory released his debut album, Window Shopping in July 2020 to critical acclaim and whilst the pandemic put a stop to touring plans the impact of the album has secured Rory’s place as one of the most exciting new talents to watch in the UK.

2022 will see Rory release a new set of beautiful songs, produced by London based Matt Ingram. Out now is Carefree. It's the stunning first single off the much-anticipated upcoming EP, expected to be released later this spring via Leafy Outlook. 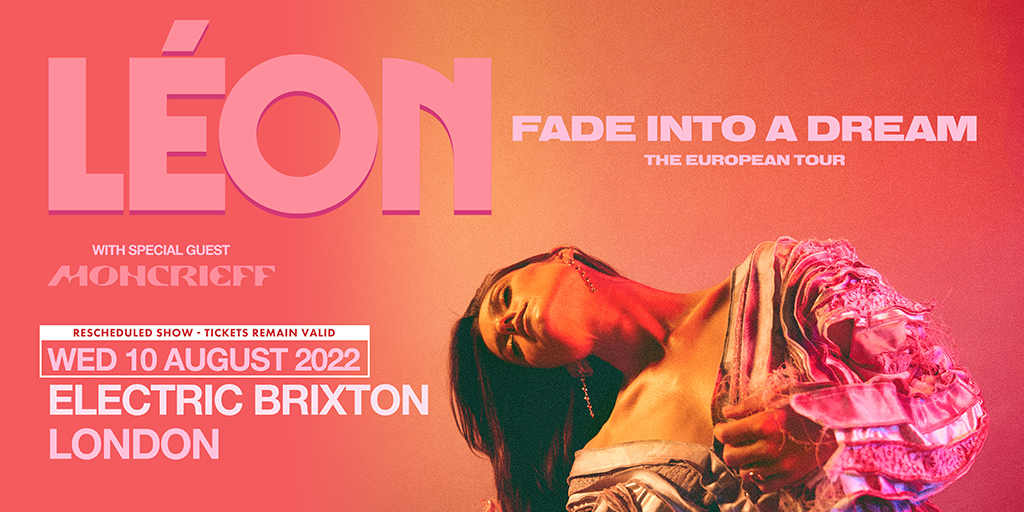