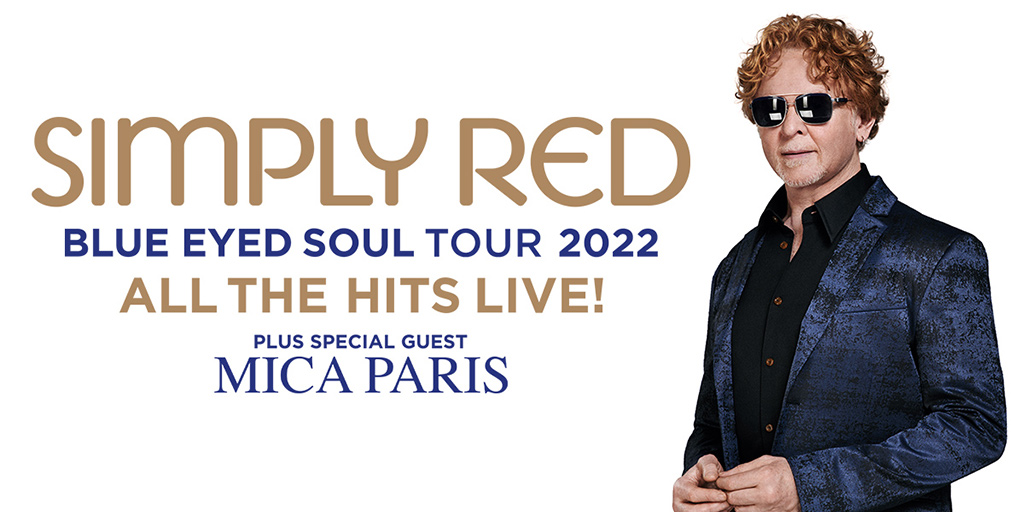 Hailed as one of the most successful live acts ever to come out of the UK, Simply Red will be firing on all cylinders delivering their all-time classic hits from a stellar career, such as ‘Stars’, ‘Holding Back The Years’, ‘Fairground’ and ‘Money’s Too Tight To Mention’, as well as some raw and soulful new grooves, including latest single 'Thinking Of You'.

They will be joined on all dates by special guest Mica Paris.

June 1996 - sixty thousand fans gather on the pitch at Old Trafford Stadium in Manchester to watch Simply Red in a celebratory concert for the final match of the UEFA Euro ’96 championship.
With an introduction from legendary Manchester United manager Sir Alex Ferguson, a firework finale, and an epic Simply Red show featuring all the hits, this was a truly a once-in-a-lifetime event.
Now, on the 25th anniversary of this spectacular show, fans can watch newly remastered high-quality footage of the full performance from the comfort of the sofa in a one-off live stream event. You won’t want to miss this one!

Buy Tickets TICKET & HOTEL PACKAGES VIP Tickets
For more results, widen your selection using the filters at the top of the page 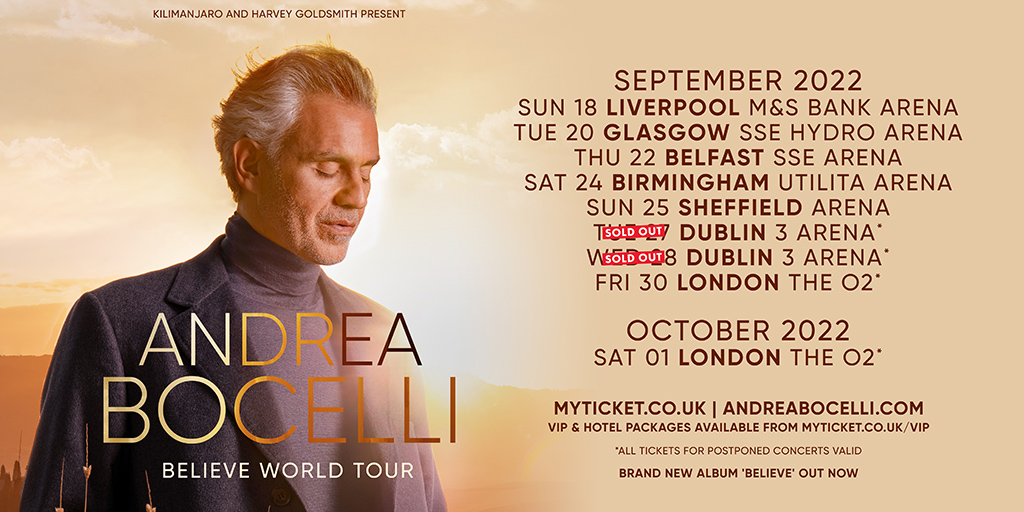 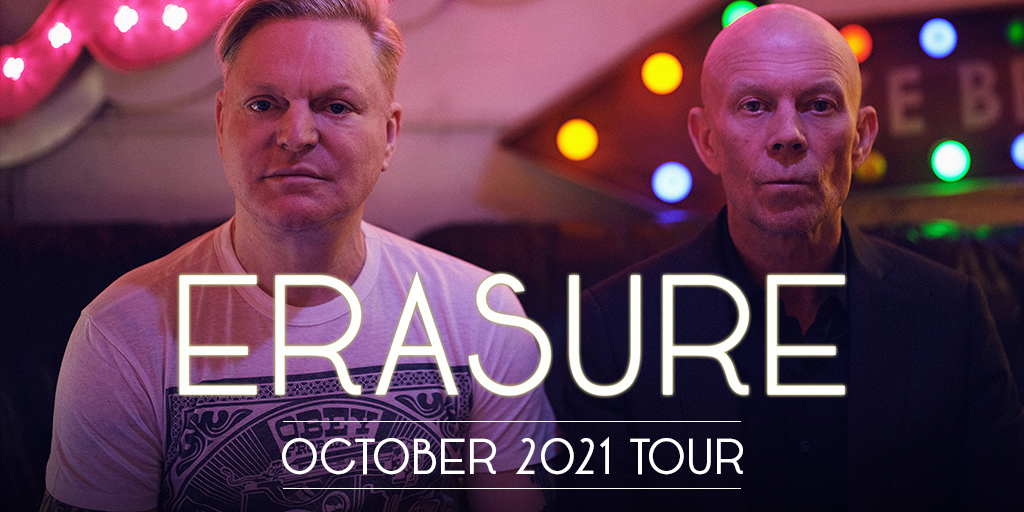 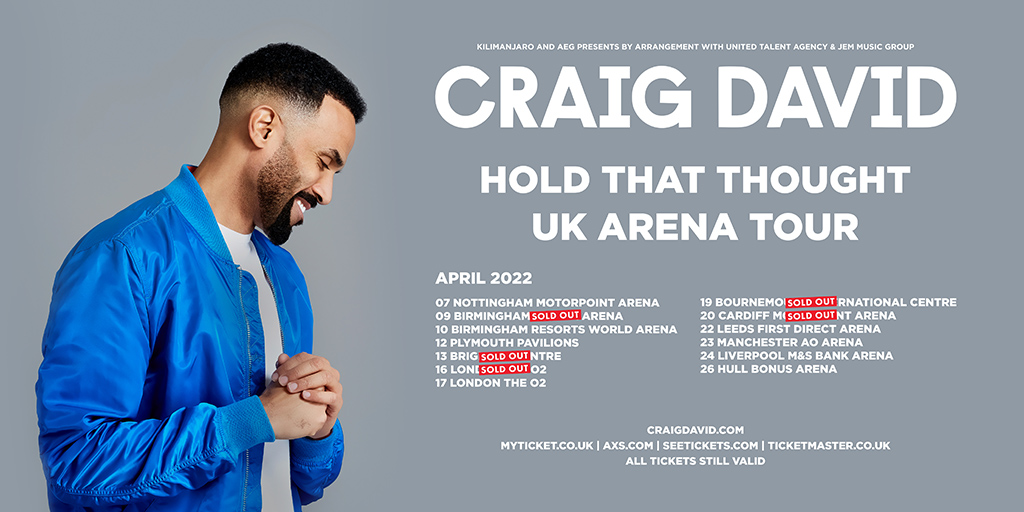 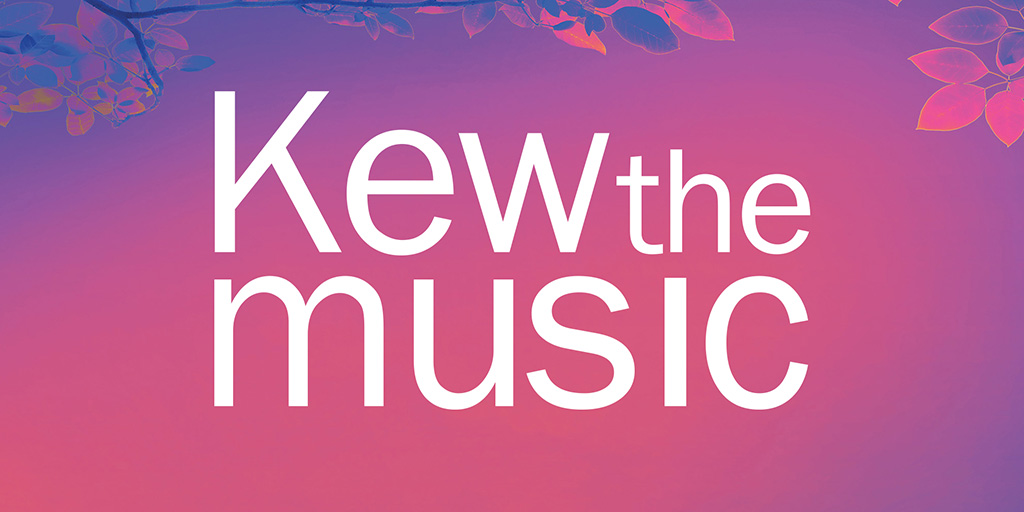