Scandinavian alt-rock band Smash Into Pieces have announced two UK tour dates as part of their ‘A New Horizon Tour’. The announcement follows the recent release of their brand new album A New Horizon, available now.

To describe Smash Into Pieces live is similar to experiencing a futuristic digital circus playing a rock concert. The mystical alt-rock quartet always give their all to put on a mind-blowing show and you never know what’s going to happen next, you simply have to see it for yourself. Expect thunderous drums, huge riffs, insatiable hooks, stage dives and surprises as the band bring their brilliant new album and ever-evolving live show to the UK. 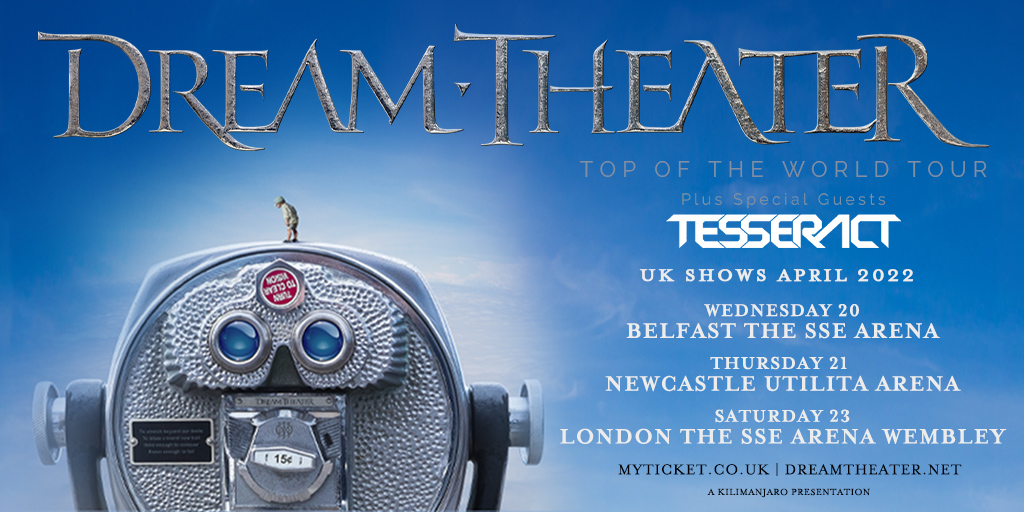