Smoke Fairies have announced the release of their first album for four years. “Darkness Brings The Wonders Home” will be released on January 31st coupled with new tour dates for the band.

In the making of Darkness Brings The Wonders Home, Smoke Fairies drew inspiration from mysteries both real and imagined: sea monsters, flocks of crows taking flight in extravagant formation, strange creatures dwelling in the mud near their new South London abode.
To celebrate the album’s release Smoke Fairies have announced a tour starting in Manchester on February 1st 2019. The band dropped new track “Out Of The Woods” in August and follow it with first single “Disconnect” which is released on streaming and download platforms today. 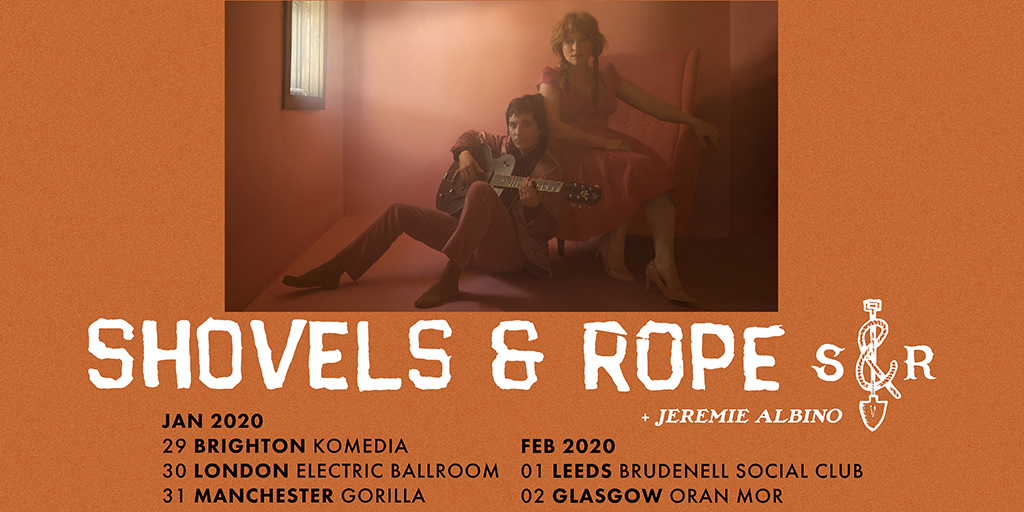