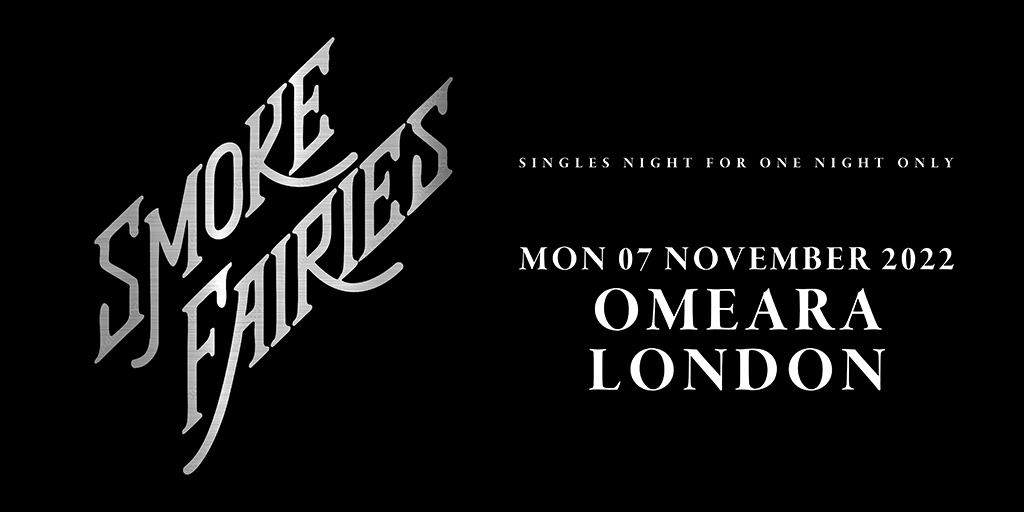 Smoke Fairies - Singles Night For One Night Only

Smoke Fairies have announced a new ‘Singles’ compilation to be released via their own Year Seven Records on 28th October 2022.

To celebrate the release the band have revealed plans to play a ‘Singles Night’ show where they will play all of the singles back-to-back in chronological order for one night only!

The band first entered a recording studio to record their debut single Living with Ghosts in 2008, since then school friends Jessica Davies and Katherine Blamire have penned and recorded 18 singles as part of their incredible body of work. 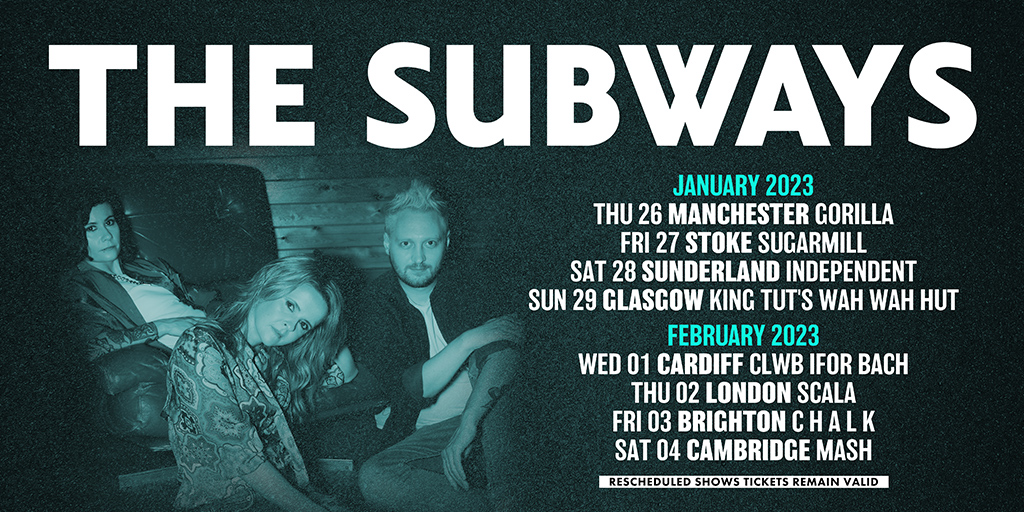 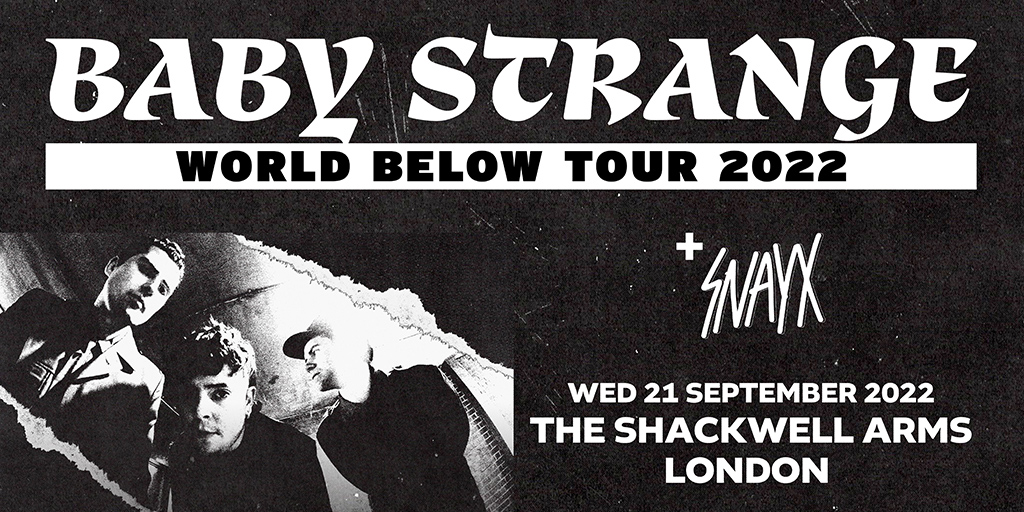